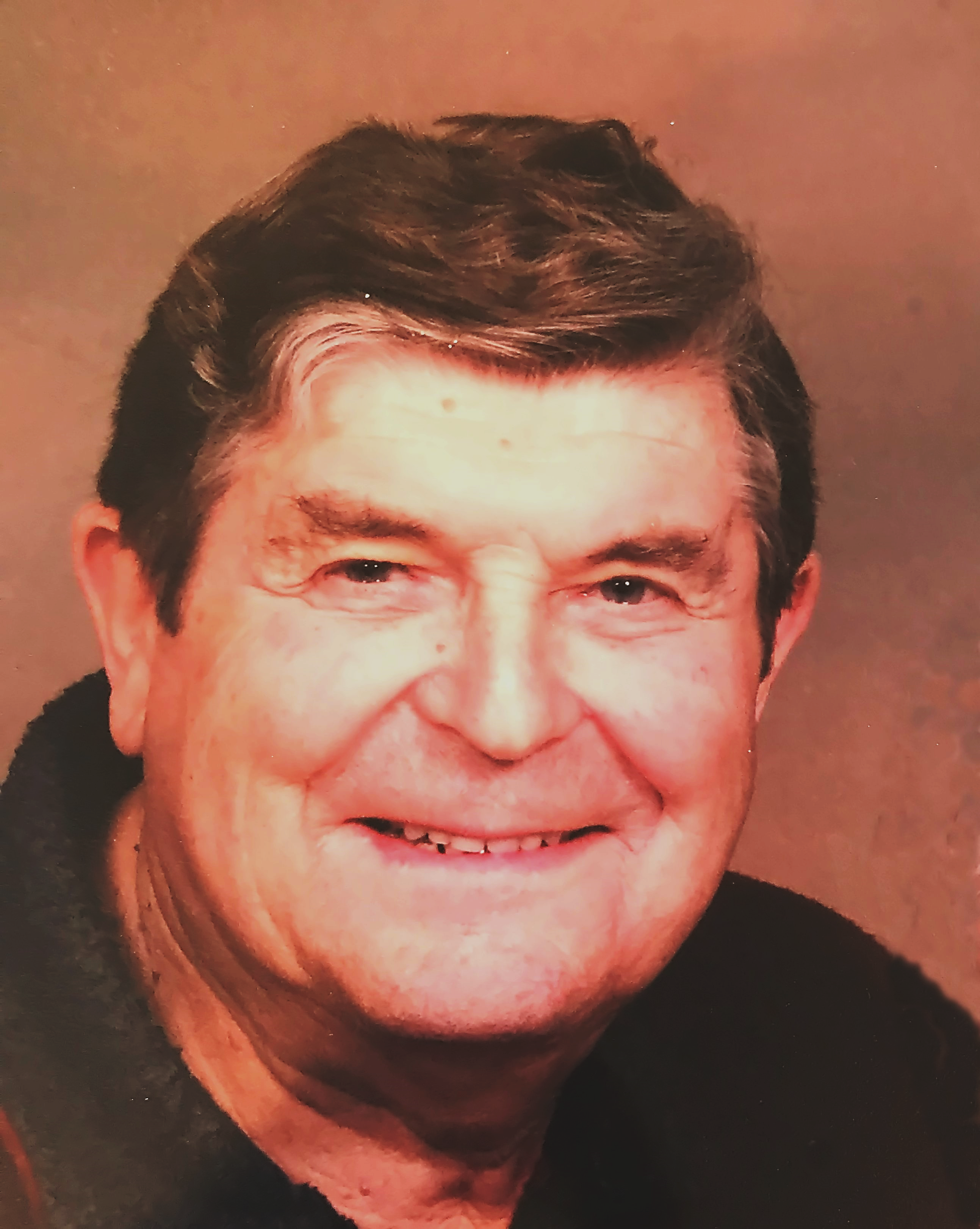 Erich Walter Matzold passed away on Saturday, May 30, 2020, in his 94 year. Born in Pausa, Vogtland, Germany, Erich was the son of Oskar and Frieda (née Grunler) Matzold.

Erich is predeceased by his first wife Lillian (1996), their daughter Melannie (2000), his sisters Hilda and Melannie and step daughter Maureen.

Erich remained in England after World War 2 where he met Lillian. They settled in Cornwall where Melannie was born in 1951. Erich and his family immigrated to Canada from England in 1957 and settled in Seaforth in 1959. After Lillian’s passing, Erich met the second love of his life and he and Joyce enjoyed travel adventures together, including a honeymoon to Australia and New Zealand.

Erich was an avid fisherman and hunter. He was a skilled bowler – at both the bowling alley and the lawn bowling greens. Later in life, he and Joyce enjoyed shuffle boarding and during the winter months a weekly pool day with the “guys” was a highlight.

Haskett Funeral Home, 87 Goderich Street West, Seaforth are entrusted with arrangements. Honouring Erich’s wishes, cremation has taken place. A private family memorial service will be held. Inurnment will take place in Harpurhey Cemetery. As expressions of sympathy, donations to the Canadian Cancer Society or Saint Elizabeth Health Care would be appreciated by the family.

Offer Condolence for the family of MATZOLD: Erich Walter of Seaforth