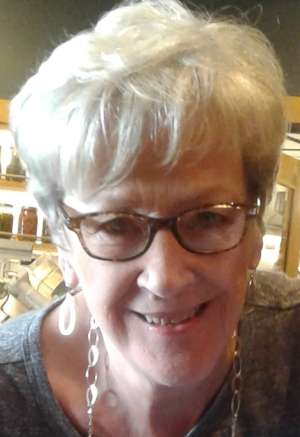 A funeral service will be held on Thursday, July 28th at 10 AM at Oakridge Presbyterian Church, 970 Oxford Street West, London with Rev. Tim Archibald officiating.  If unable to attend, the family invites you to join with them from the comfort of your home.  Stream the service live or at your convenience by visiting http://oakridge.london.on.ca/home. Internment Brussels Cemetery. Haskett Funeral Home, EXETER entrusted with arrangements.

Offer Condolence for the family of HACKWELL: B. Diane (TenPas) of London and formerly of Exeter