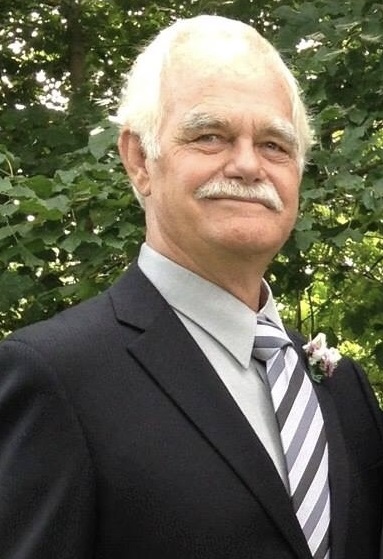 Arend began his years of service as a Naval Officer in the Canadian Forces, followed by a career with the Toronto Police Force (Mounted Unit) and then retiring from the London Police Force after 23 years. Throughout his life, he enjoyed his days kayaking, sailing, horseback riding as well as tennis and golf. Arend was an active member of the Knights of Columbus and the Church Choir.

In lieu of flowers, donations may be made to the ALS Society of Ontario.

Offer Condolence for the family of de Boer: Arend Vincent