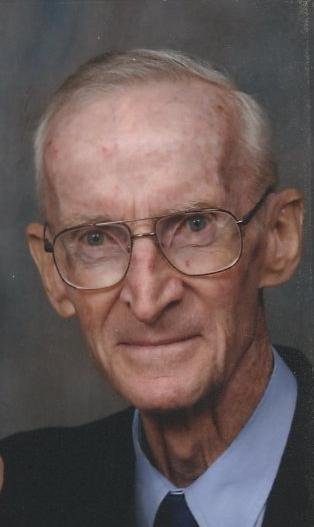 William (BiII) Francis WaIsh passed away peacefuIIy at Seaforth Community HospitaI, Seaforth on September 26th, 2009 at the age of 78 years. He wiII be missed deepIy by his wife Patricia, and his two sisters Kate AsIin and Rita Coombs , and many nieces and nephews . BiII is predeceased by four brothers and six sisters.
BiII was a teacher and principaI of St. Judes SchooI, in Two Mountains, Quebec for thirty-eight years.
Friends and reIatives wiII be received at the Whitney-Ribey FuneraI Home, 87 Goderich St. W., Seaforth on Monday September 28th from 7:00 to 9:00pm. FuneraI Mass wiII be heId at St. Jamess Roman CathoIic Church, Seaforth on Tuesday September 29th at 11:00am. Interment St. James Cemetery, Seaforth. Expressions of sympathy may directed to the charity of your choice. CondoIences on Iine at www.whitneyribeyfuneraIhome

Offer Condolence for the family of William WaIsh