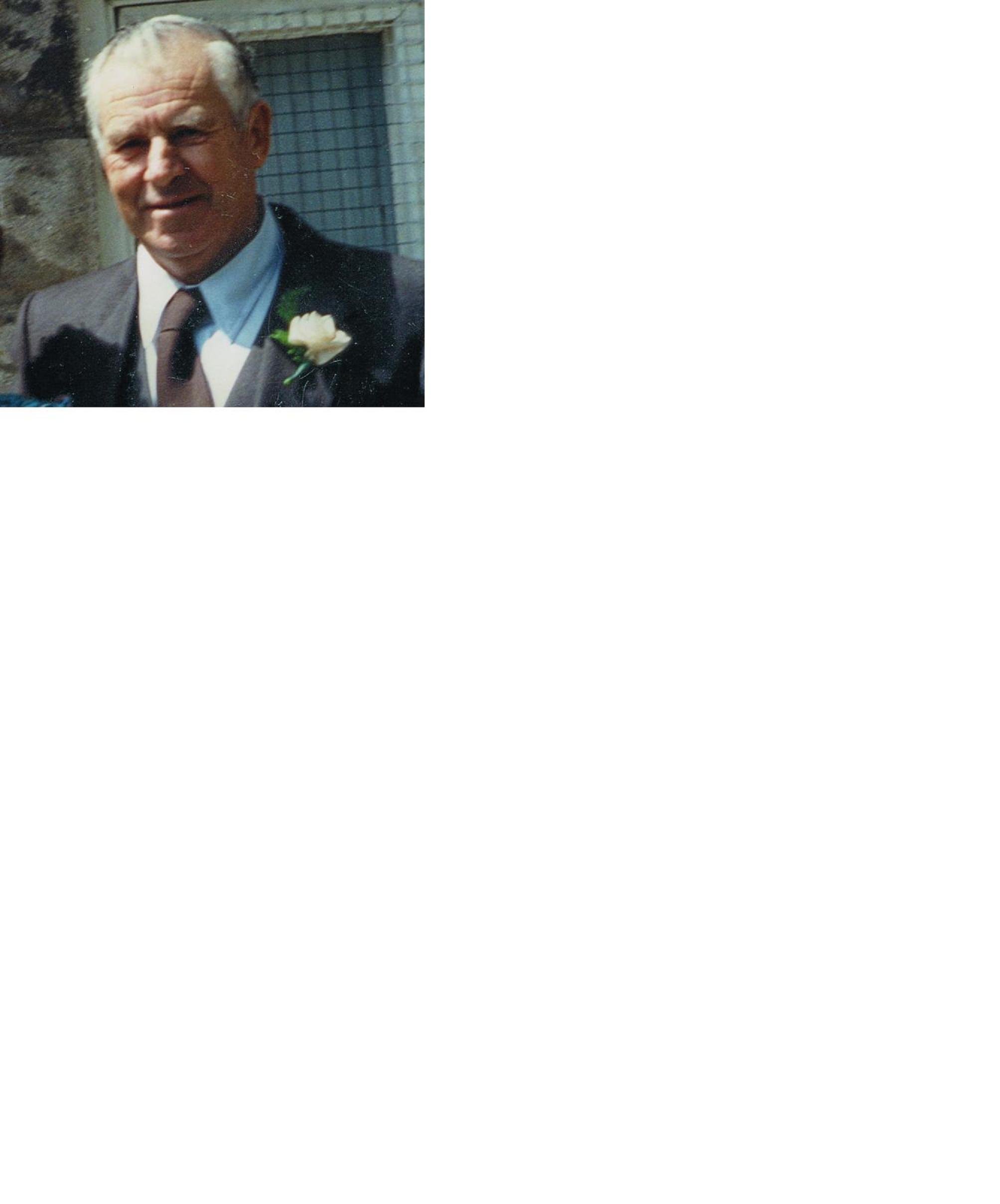 Offer Condolence for the family of William Robert Rlley