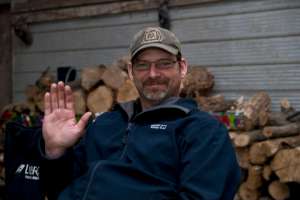 Roger Ward was born the youngest of four brothers, John, Laurie and James. He spent most of his childhood in and around the Grand Bend area, where at an early age he met his future wife, Debra Jane, though as children, she found him to be an annoyance. Later on, they fell in love and started their family with four children, Ashley (married Darryl), Amelia (married Fuzz), M’lynn (married Taylor) and Isaac (married Marie). He worked as a journeyman carpenter which took him to many different jobs sites where he befriended many of the people he met. So much so that it really didn’t matter where he was traveling, he always seemed to know someone and always had to take “just a minute to say hi,” which was never just a minute. He also served as a volunteer firefighter for both the Northville Fire Department and the Kingsville North Fire Department. He was an avid golfer and loved to fish, play baseball and was always willing to lend a hand. He was loved as Pops to his 10 grand kids Leah, Jonah, James, Penelope, Charlotte, Elsie, Hugo, Griffin, Archer and Adelaide. In January of 2019, he was diagnosed with a terminal cancer but that didn’t stop him from living out the rest of his life to the fullest. On July 19th, 2021 he took his final breath peacefully at home wrapped in the arms of his wife. Though he will be greatly missed by many, he and his wife (his princess) share in the sentiments perfectly summed in a quote from the Princess Bride – “Death cannot stop true love, all it can do is delay it a while”.

A Memorial Service to celebrate Roger’s life will be held at the Zurich Mennonite Church, 37818 Zurich Hensall Rd, on Friday July 30, 2021 at 11:00 a.m. The service will be held outside so please bring your own lawn chair. The family invites you to join with them from the comfort of your own home. Stream the service live by visiting https://www.kzmc.ca/ Following the service, a private reception will in the park. Donations to the Brain Tumor Foundation of Canada would be appreciated by the family. 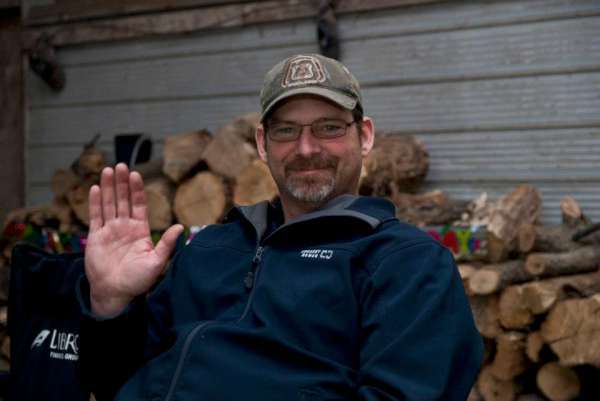 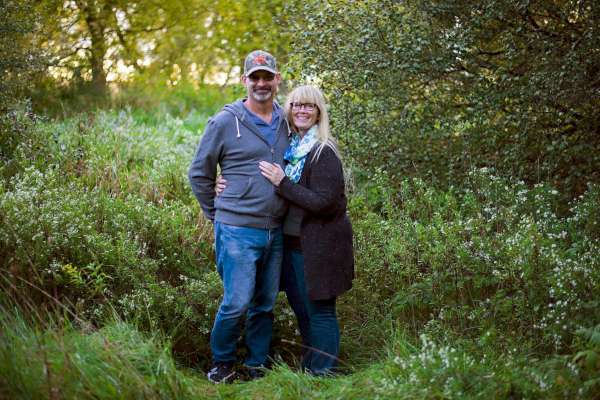 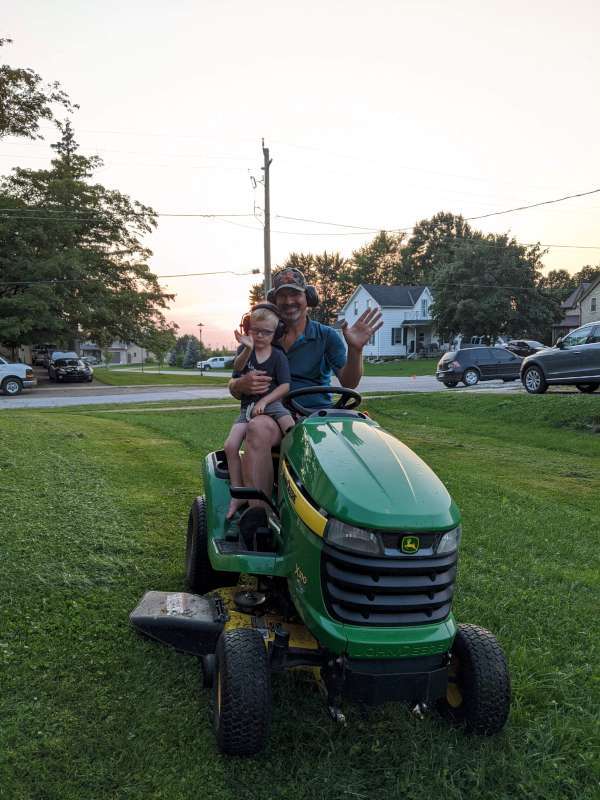 Offer Condolence for the family of WARD: Roger of Zurich