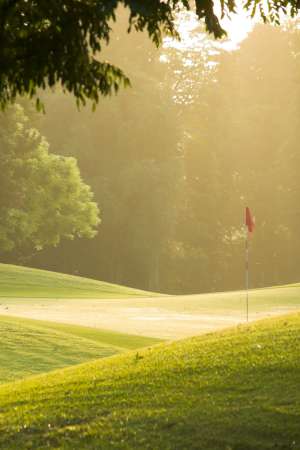 Peacefully at the South Huron Hospital on Thursday, June 3, 2021 of Exeter formerly of London and Grand Bend at the age of 98.  Beloved husband of the late Barbara (Scott) Walters (2009).   Dear father of Sharon Walters of London, Marlene and Glen Fex of London and Carl and Maureen Walters of Melbourne.  Dear grandfather of Brian, Billy, and Carl Fex all of London; Ashley Walters of Strathroy, and Tyson Walters of Melbourne, and great grandfather of Wyatt Fex, and Braxton Glanville.  Predeceased by his parents Ila (Townsend) and Frank Walters, and sisters Dorothy Twyford, Beatrice Campbell, Eileen Culver, and Amy Horne.

Cremation has taken place and a memorial visitation and service will be held in the future when family and friends are able to gather and share love and support. Haskett Funeral Home, EXETER (519-235-1220) entrusted with arrangements. Interment Turner’s Cemetery, Tuckersmith Township.

Donations to the Alzheimer Society would be appreciated by the family.

Offer Condolence for the family of WALTERS: Lloyd of Exeter and formerly of London and Grand Bend