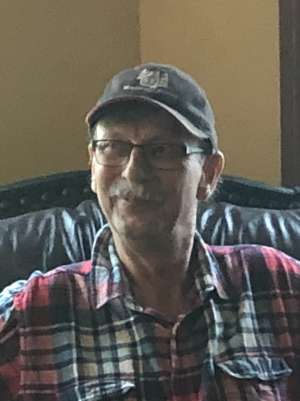 Paul graduated his electrical apprenticeship at Fanshawe College. Worked at JMR, Kraft, Nabisco, Can grow, and the Ritz Villa, Mitchell. He was a passionate farmer who although worked hard, played even harder. Paul will be fondly remembered for his contagious laughter, great stories and wealth of knowledge.

The family would like to extend their thanks to the doctors and nurses at Stratford General Hospital And L.H.S.C for their support and compassion. A special thanks to Dr. Jerome Jadd for his exceptional care and compassion.

Cremation has taken place. A celebration of life will be held at a later date when friends and family can gather and share memories and hugs. Arrangements entrusted to Haskett Funeral Homes, EXETER (519-235-1220).

Donations to Stratford General Hospital, and L.H.S.C – London Health and Science Foundation would be appreciated by the family.

Offer Condolence for the family of STEWART: Paul F. “Scooter” of Russeldale