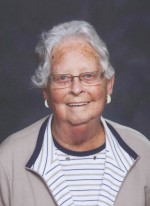 Passed away peacefully, after a short illness, at South Huron Hospital, Exeter on Tuesday, April 10, 2012 in her 82nd year.  Beloved wife of Lloyd Ferguson for 60 years of marriage.  Devoted mother of Lynda Davis and Chris Goemans of London, Kathy and George Lee of Ailsa Craig.  Loving grandmother of Tim and Megan Lee and Shawn and Sadie Lee and great-grandmother of Jackson, Cameron, Morgan and Garrett all of Ailsa Craig.  Dear sister of Herb Broom of Crediton and sister-in-law of Marie Broom of Exeter and Leita Ferguson both of Exeter, Howard and Lorna Ferguson of Thamesford and Grant and Velma Gowanlock of London.  Also missed by several nieces and nephews.  Predeceased by her parents Herb and Ellen Broom, sister June Borland and her husband Bert, brother Ken Broom, sister-in-law Shirley Broom and brother-in-law Russell Ferguson.

Friends may call at the Haskett Funeral Home, 370 William Street (1 west of Main), Exeter on Thursday 2-4 and 7-9 PM where the funeral service will be held on Friday, April 13th at 11 AM with Rev. Paul Ross officiating.  Interment Exeter Cemetery.

Donations to the Exeter United Church or the South Huron Hospital Foundation would be appreciated by the family. 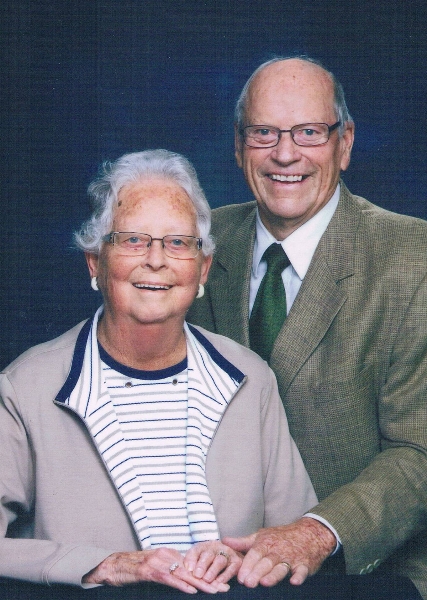 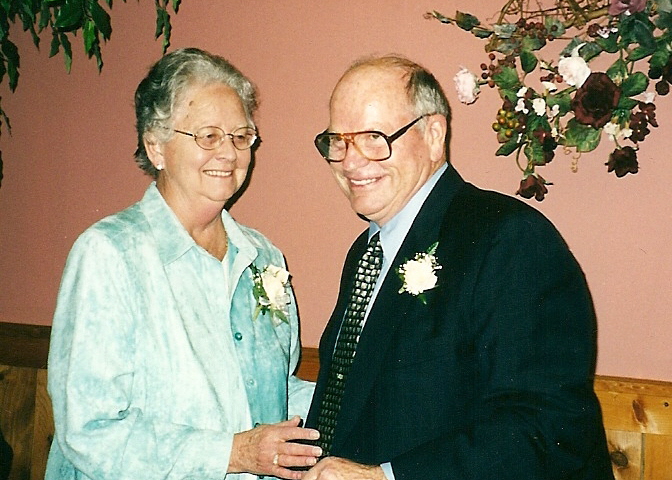 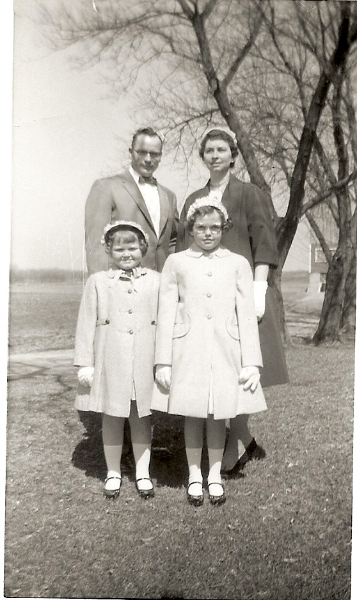 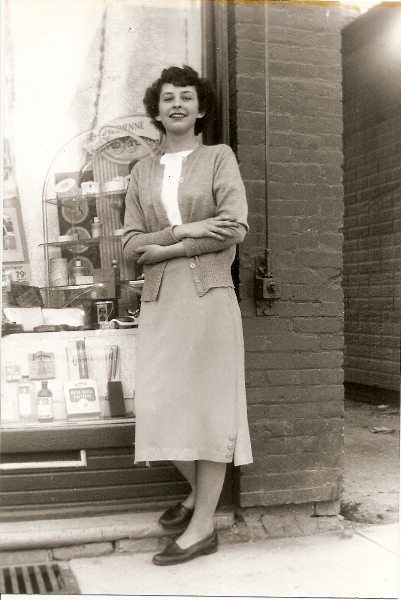 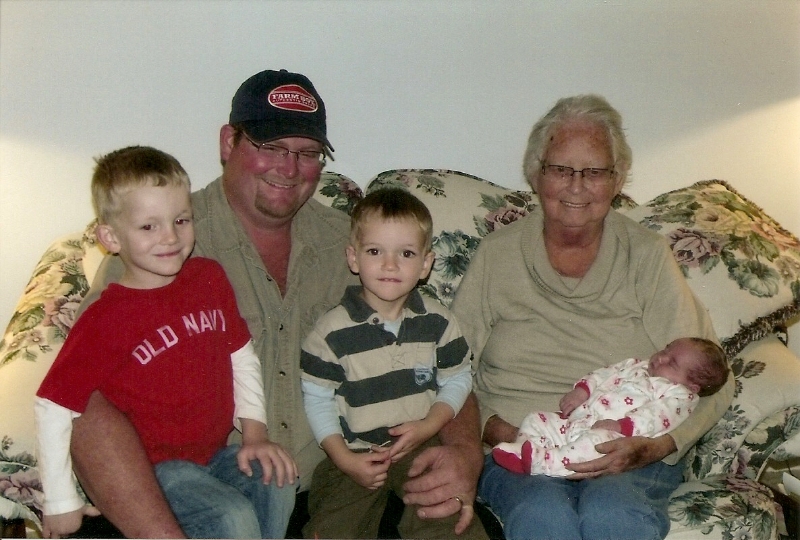 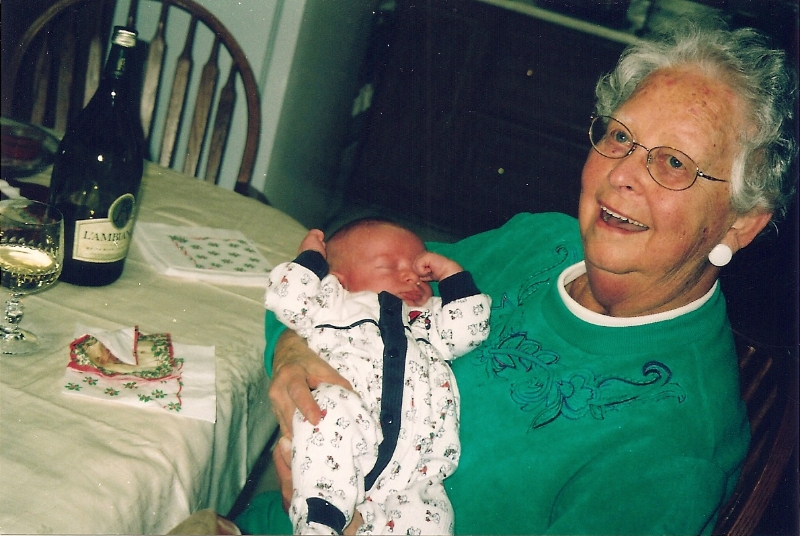 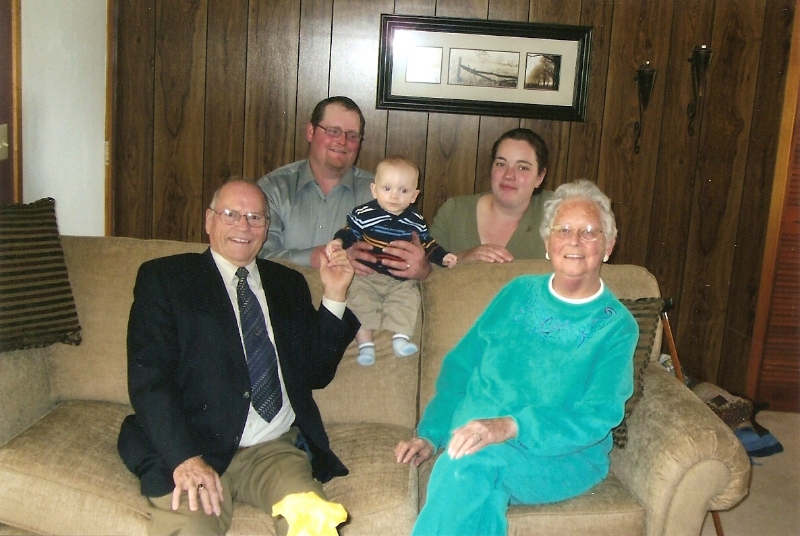 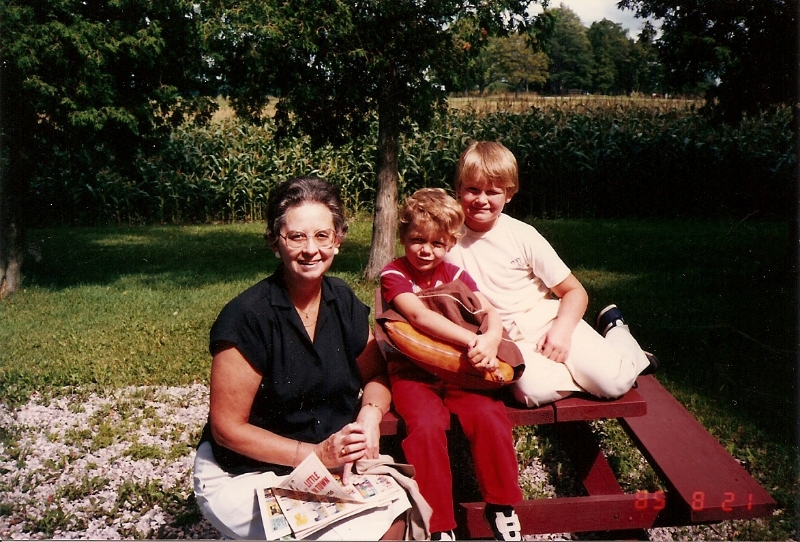 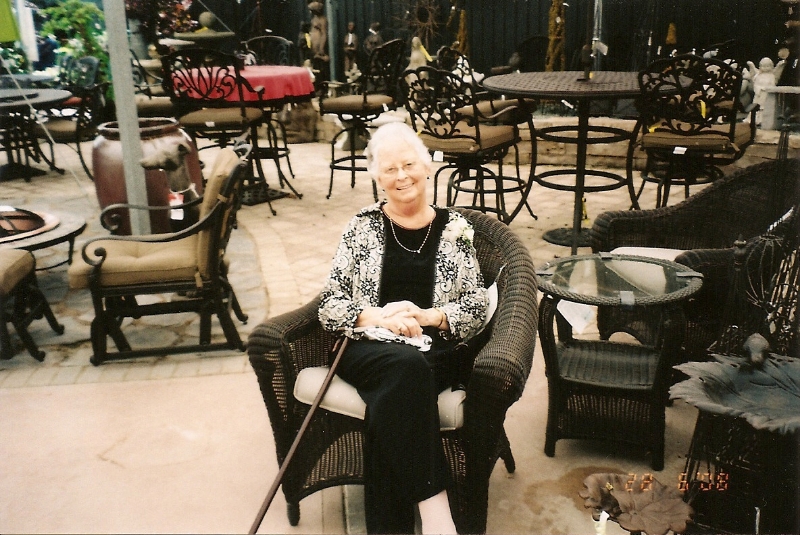 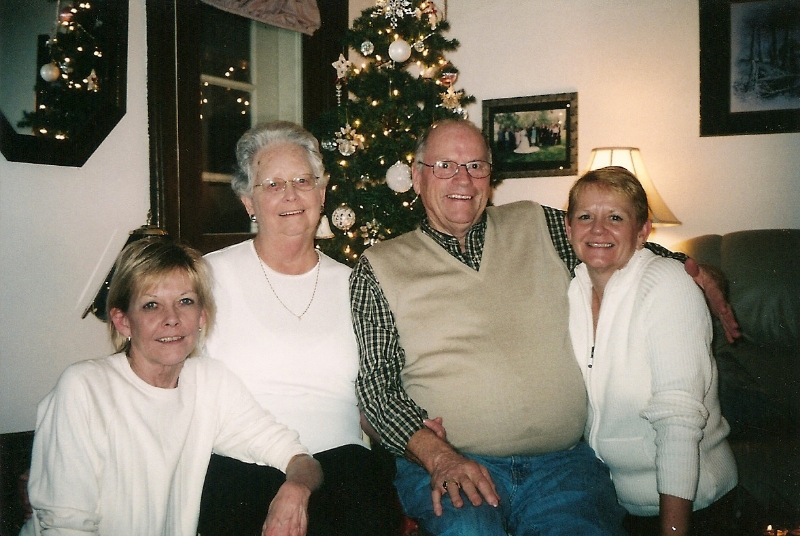 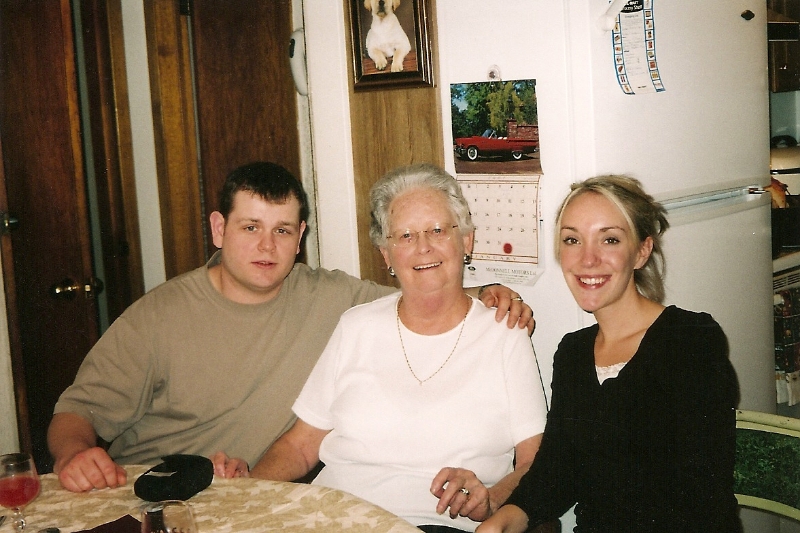 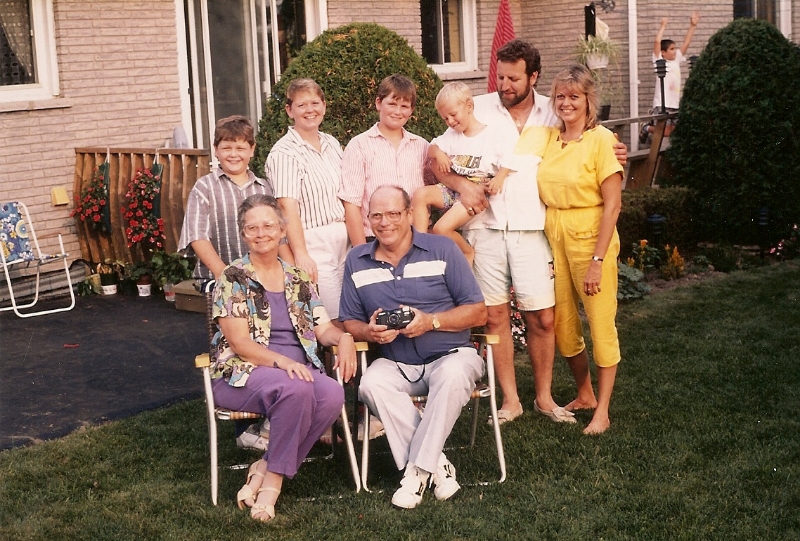 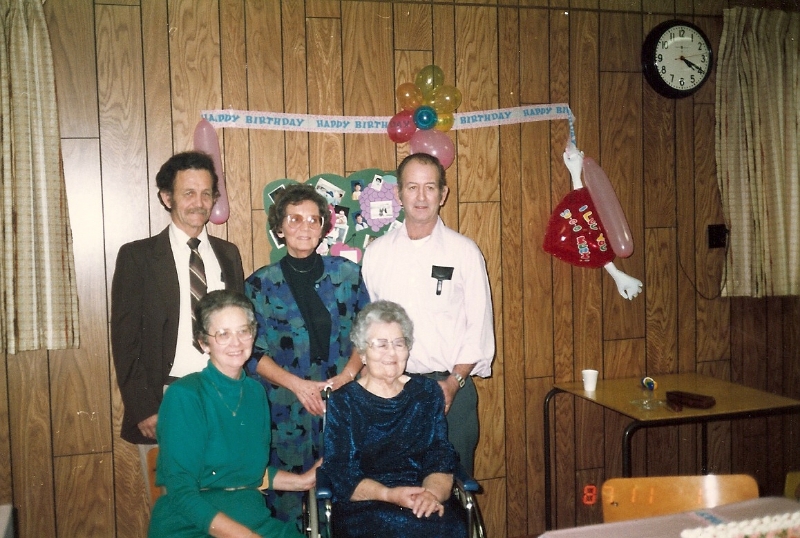 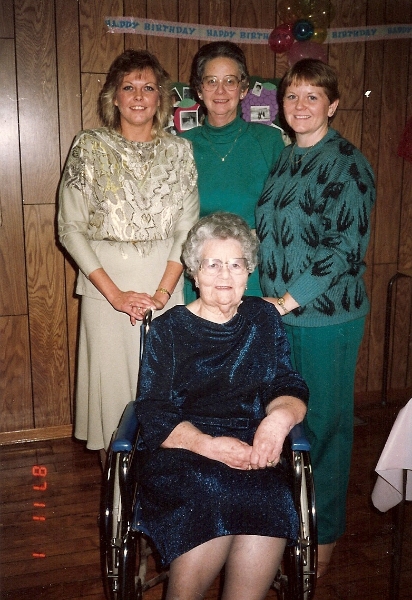 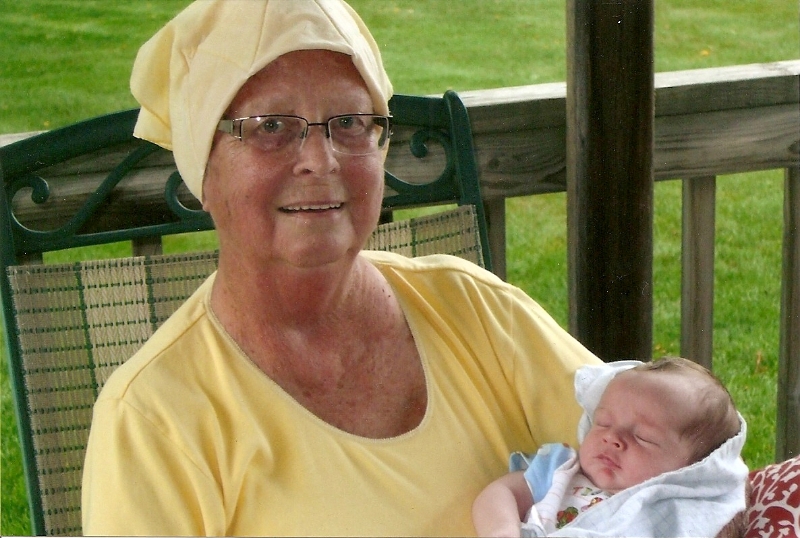 Offer Condolence for the family of Shirley (Broom) Ferguson