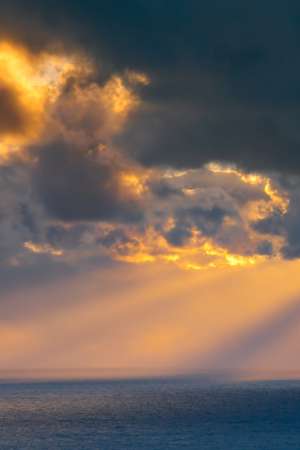 Robert passed away peacefully at the South Huron Hospital, Exeter on Sunday, March 7, 2021 of Hensall in his 90th year.  He was born in Portsmouth, England on October 29, 1931. He is survived by his loving wife of 55 years Roberta (Cabel) Shepherd, sons Stuart (Madeline) Shepherd of Zurich, and Michael Shepherd of London.  Grandfather of Michael, Alicia; Jordan, Bryndon and Kieran.  Also survived by sister-in-law June Shepherd of the UK, and brother-in-law and sister-in-law Mary Elizabeth and Reginald Blagdon of the UK.  Predeceased by son Stephen Shepherd (2015), parents Alexander and Ivy Shepherd, brother Raymond Shepherd, and brother-in-law Andrew Williams.

Cremation has taken place.  Haskett Funeral Home, ZURICH entrusted with arrangements.  The family wishes to thank the staff at the South Huron Hospital for their care and compassion shown to Robert during his time there.

Donations to the South Huron Hospital Foundation would be appreciated by the family.

Offer Condolence for the family of SHEPHERD: Robert William Charles of Hensall