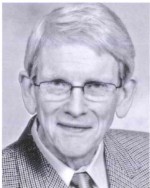 Of Country Manor, Thedford, formerly of Grand Bend and Exeter.  With heartfelt gratitude for a life well lived, we announce his passing.  Bob died peacefully on July 10, 2012 in his 91st year.  Survived by his wife and best friend Catherine (Armstrong).  Loving father of Jane and Bruce Lee and Barry and Carolyn Southcott.  Grandfather of Mark and Kelly, Benjamin and Shiho, Steven and Amanda, Tracy and Dennis, Kimberly and Jay, Brent and Kelly. Great-grandfather of Eric, Owen, Hannah, Kayna, Alexander, Alyssa, Sarah, Dylan, Carson, Brooke, Jaci-Lynn and Meleena.  Missed by his extended family Melissa, Mark, Matthew, Casee, Abbie, Stella and Gage.  Dear brother of Don Southcott and brother-in-law of Irvine and Lois Armstrong.  Predeceased by sister Florence (1955) and parents J. M. and Alma (May) Southcott.

Bob’s sale of the Exeter Times Advocate to the Eedy family of St. Marys in 1975, broke a record of over 115 years of Southcott family businesses on Exeter’s Main Street. During his career, Bob had the privilege of serving the United Church at various levels, in the formation of the Exeter Kinsmen Club, as president of South Huron Community Living, in the RCAF, and in assisting the family in the development of Southcott Pines, Grand Bend.

Friends may gather at the Grand Bend United Church, 25 Main Street, Grand Bend on Friday, July 13th at 1 PM for a memorial service to celebrate Bob’s life, which will be held at 1:30 PM with Rev. Harry Disher officiating.  Cremation has taken place with a private family interment at Exeter Cemetery. 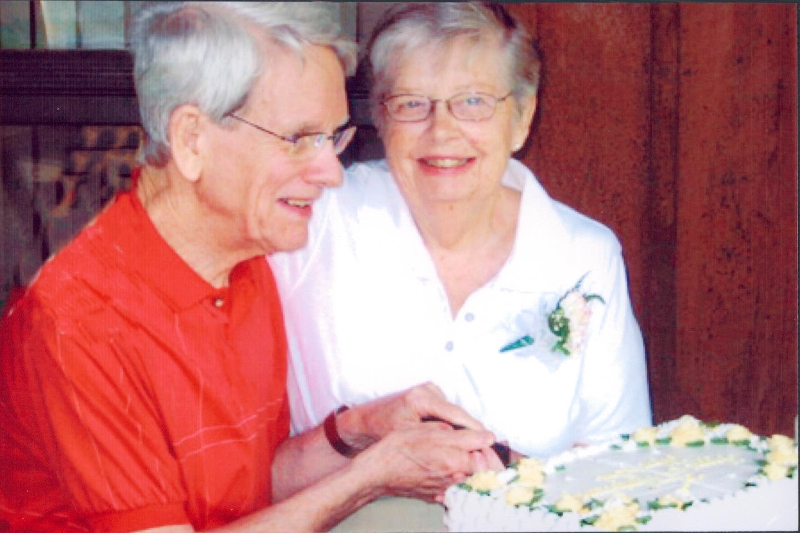 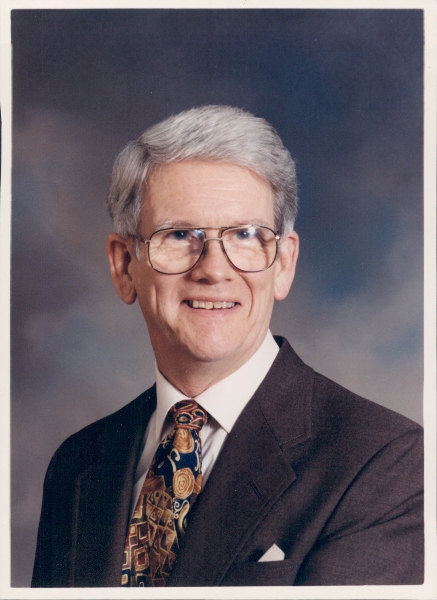 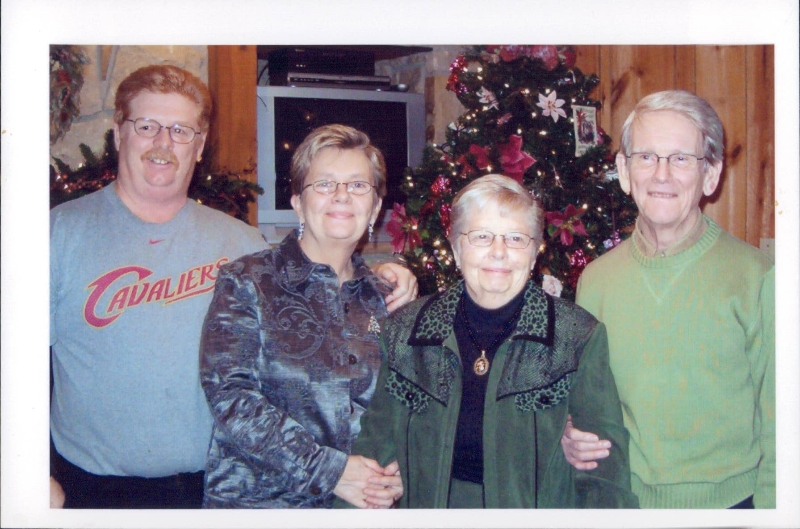 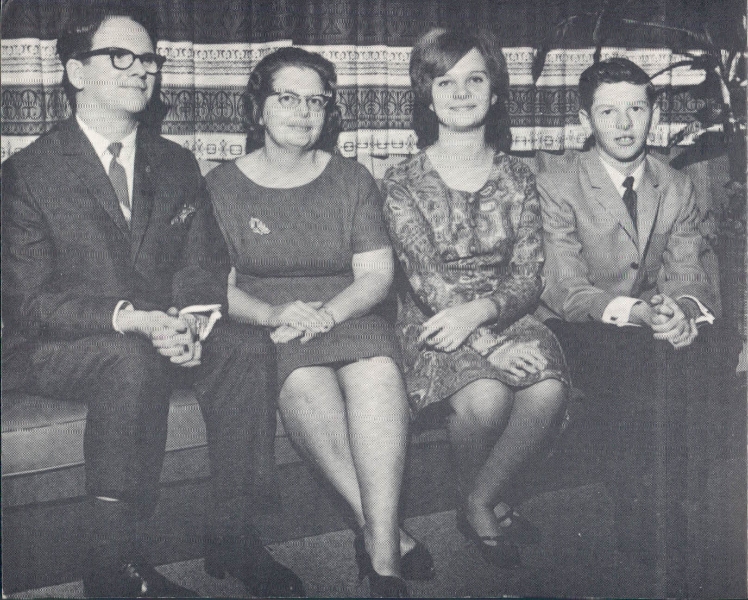 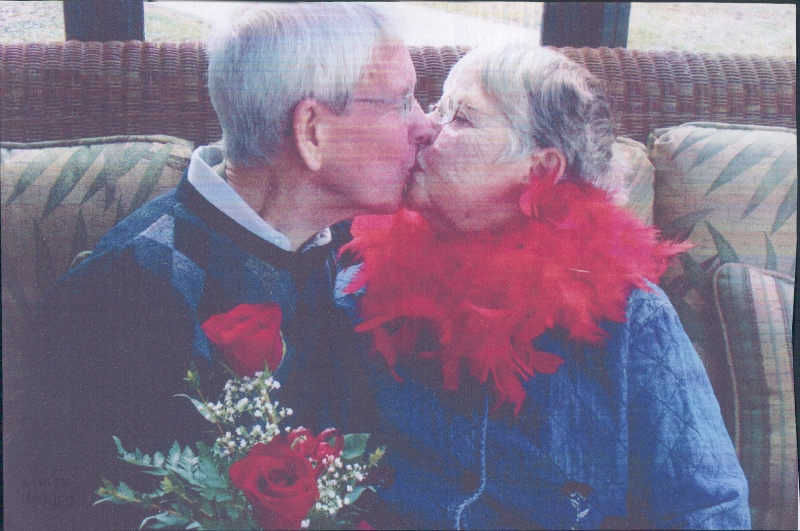 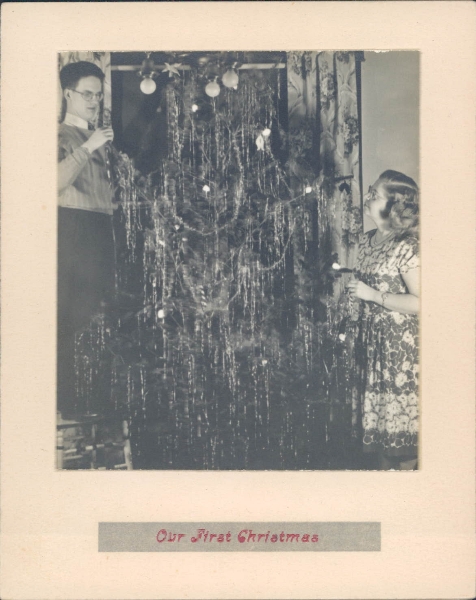 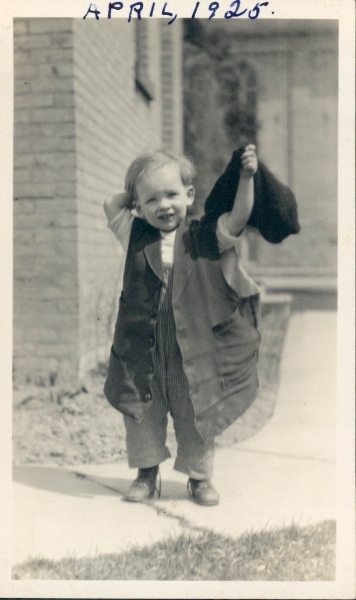 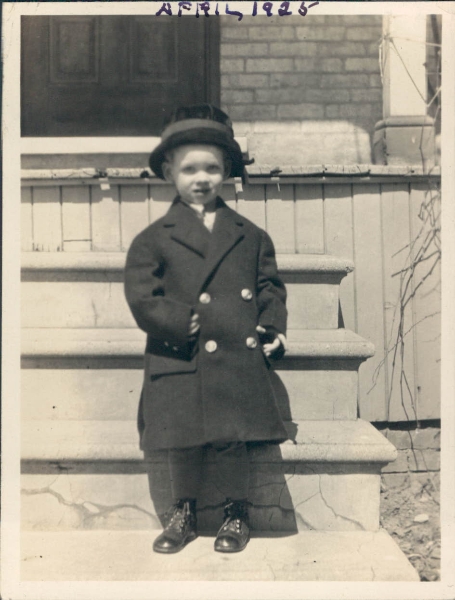 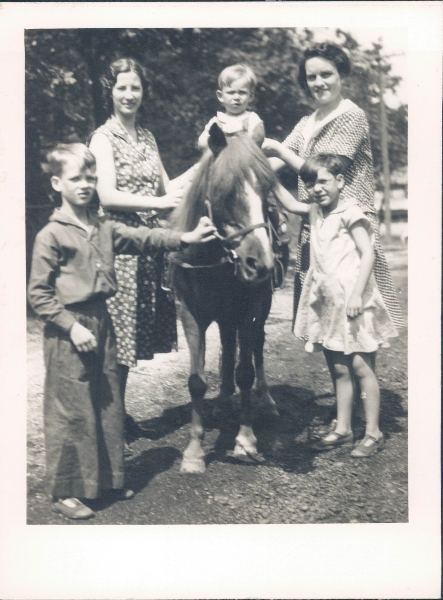 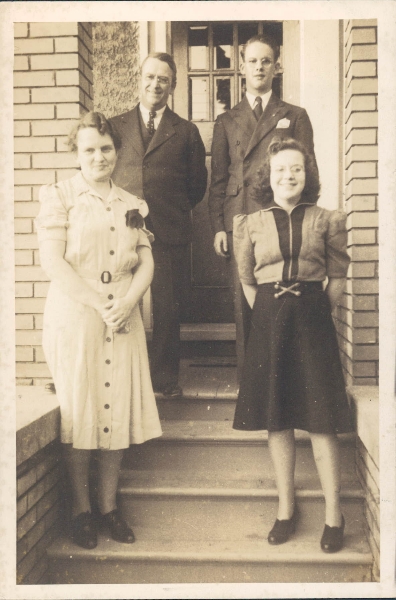 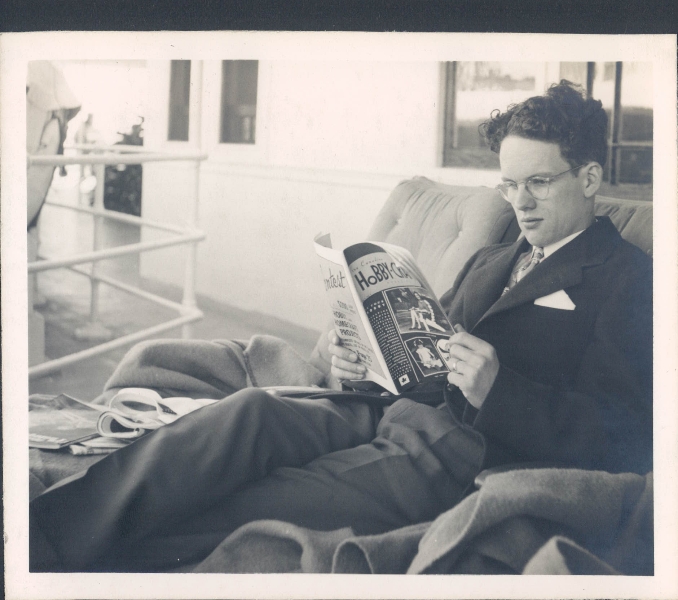 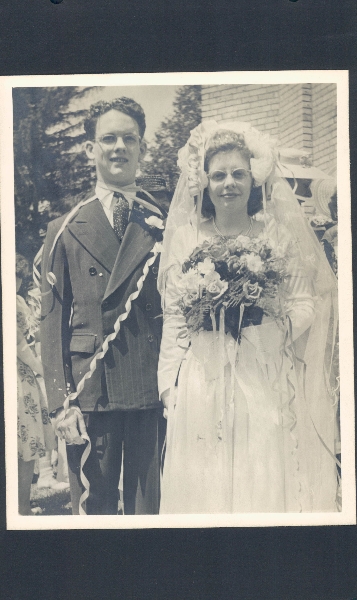 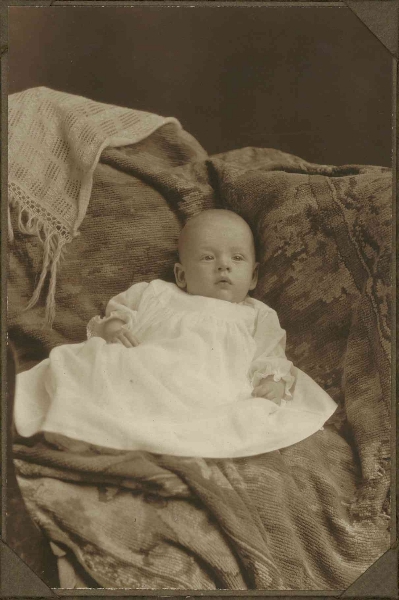 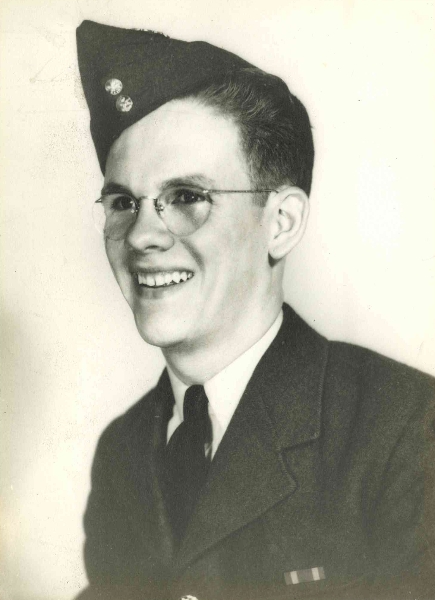 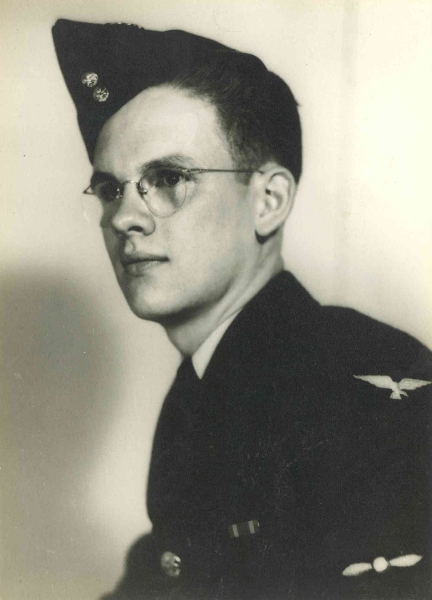 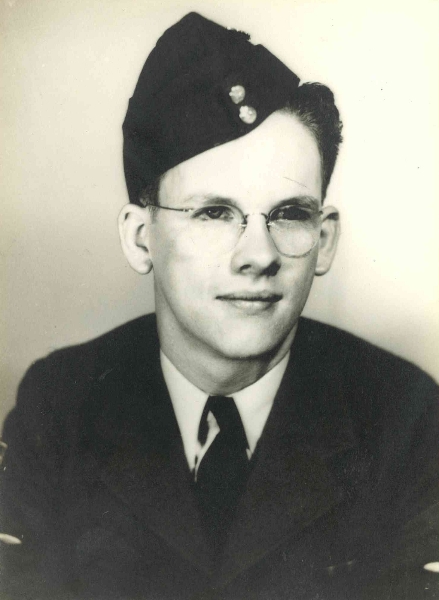 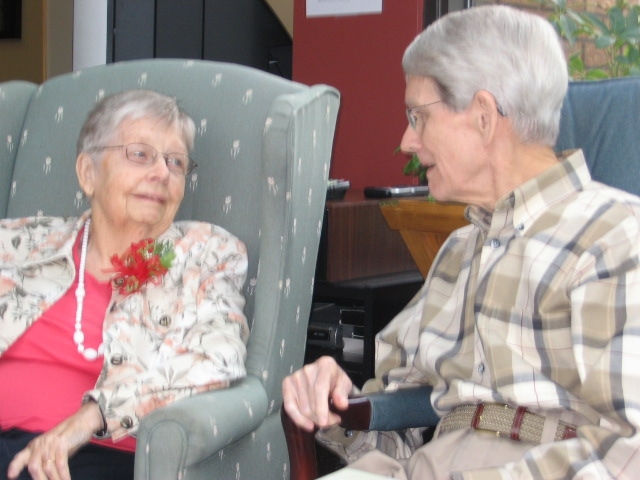 Offer Condolence for the family of Robert Melvin (Bob) Southcott