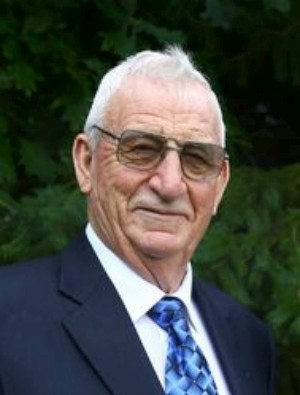 Donations to South Huron Hospital Foundation – Jessica’s House, or a charity of your choice would be appreciated by the family.

Offer Condolence for the family of REGIER: Joseph George formerly of Zurich and Grand Bend