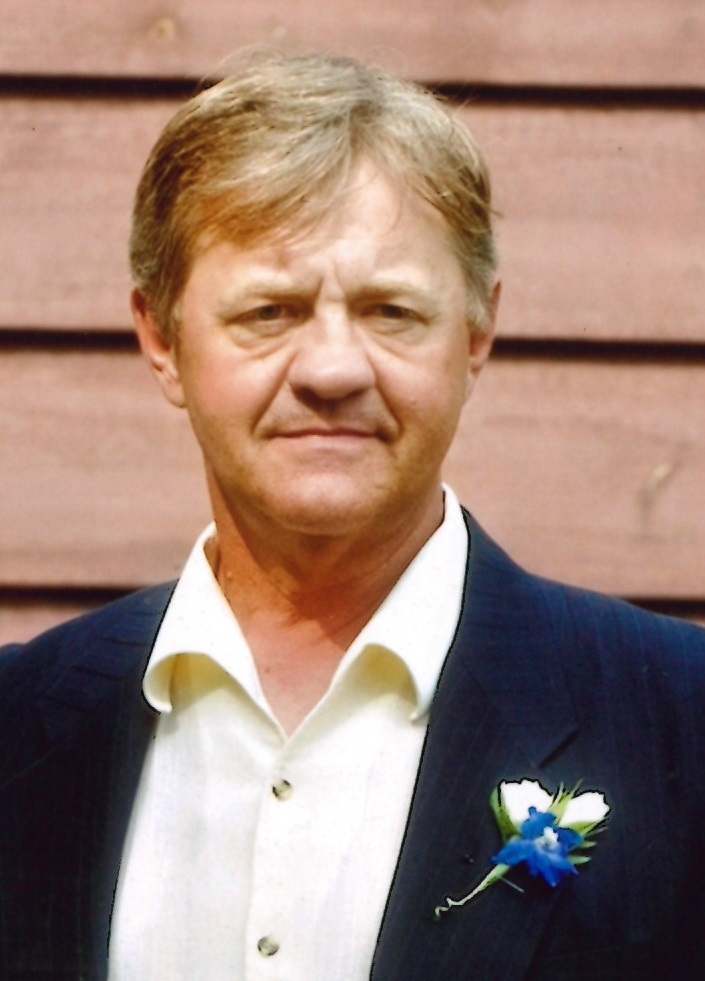 A Celebration of Life will be held at the Lucan Community Memorial Centre, 263 Main Street, Lucan on Thursday, September 26th from 12 – 2 PM, with words of remembrance at 1 PM. Cremation has taken place. Arrangements entrusted to Haskett Funeral Home, Lucan (519-227-4211).

Donations to Heart and Stroke Foundation or the charity of your choice would be appreciated by the family.

Offer Condolence for the family of PARKINSON: Walter W. of Lucan