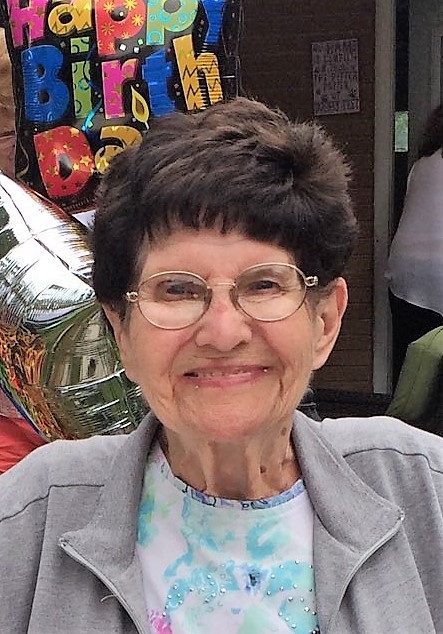 Friends may call at the Haskett Funeral Home, 370 William Street, Exeter on Tuesday, October 23rd one hour prior to the funeral service which will take place at 11 AM. Interment Exeter Cemetery. 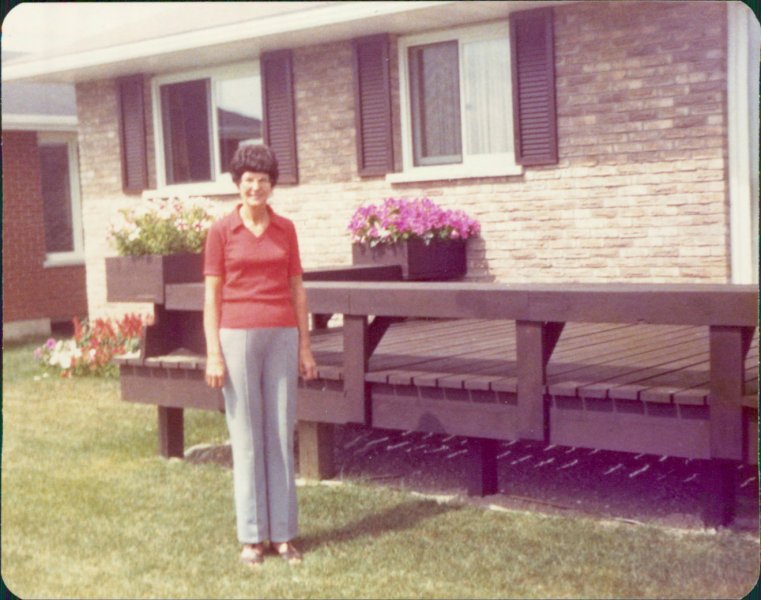 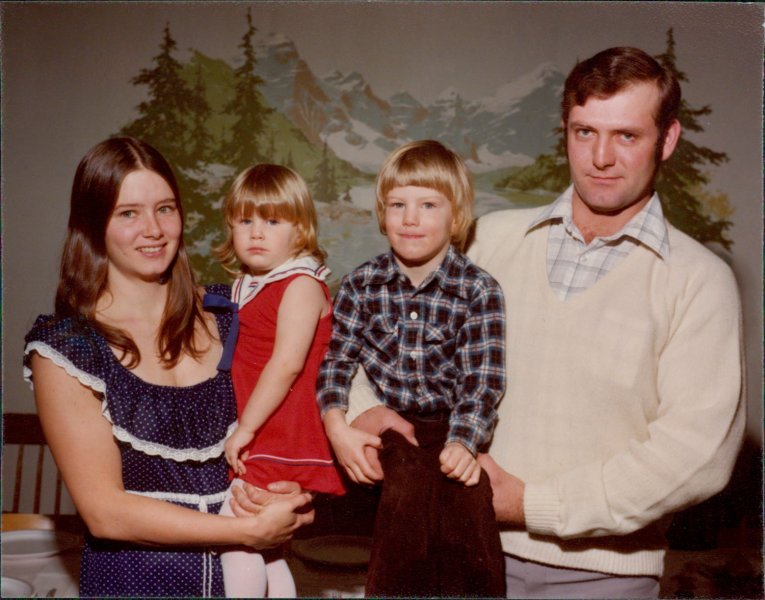 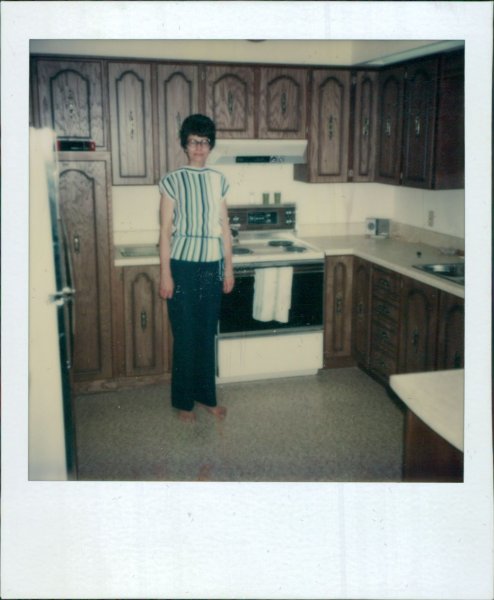 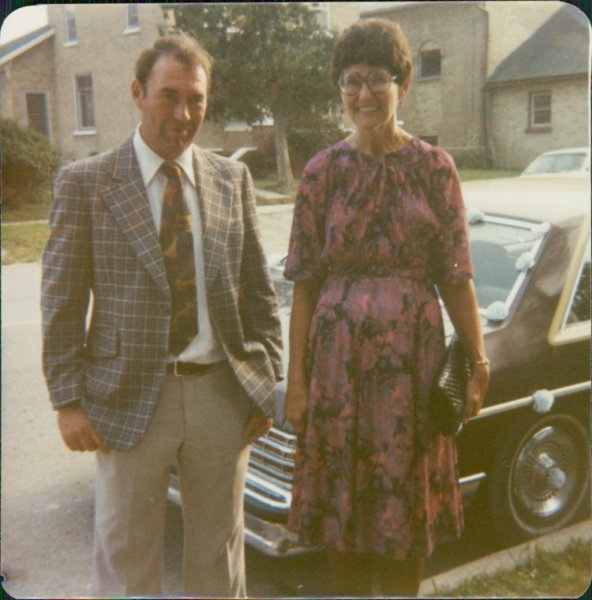 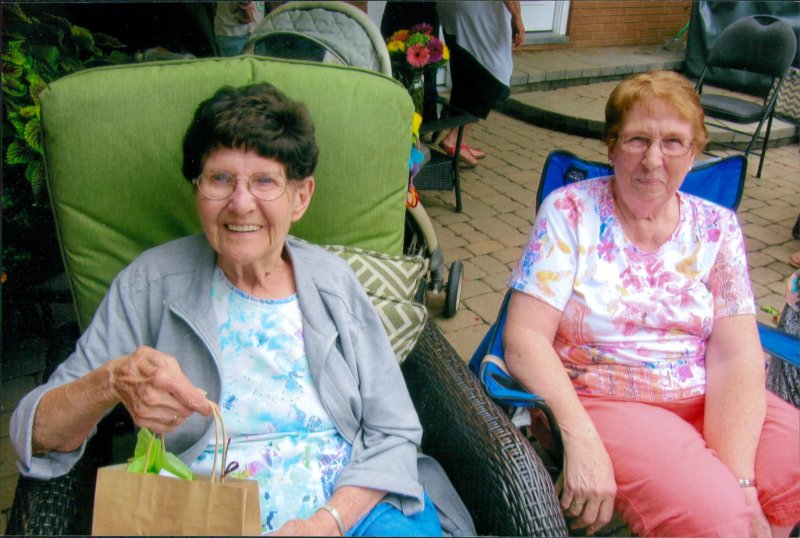 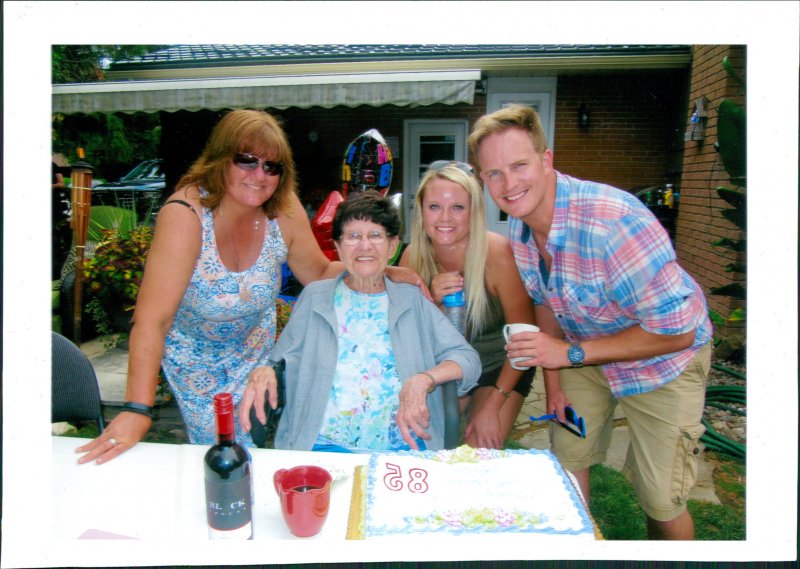 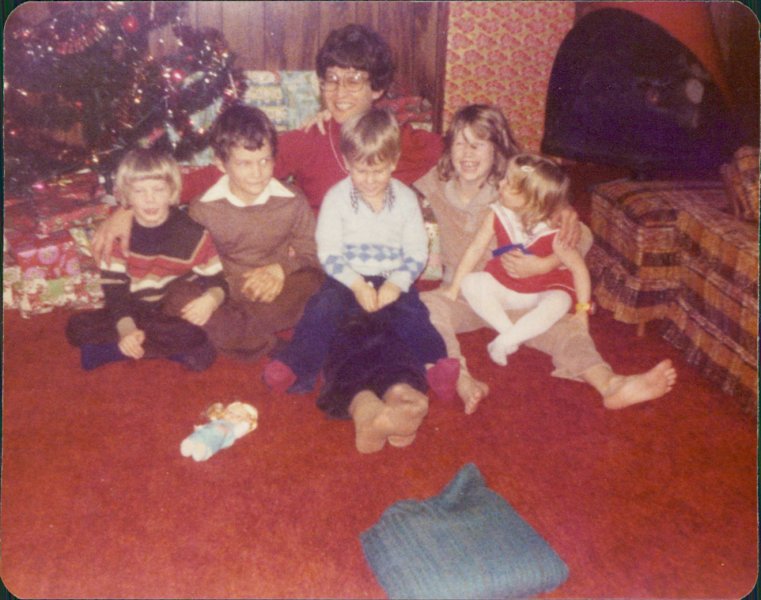 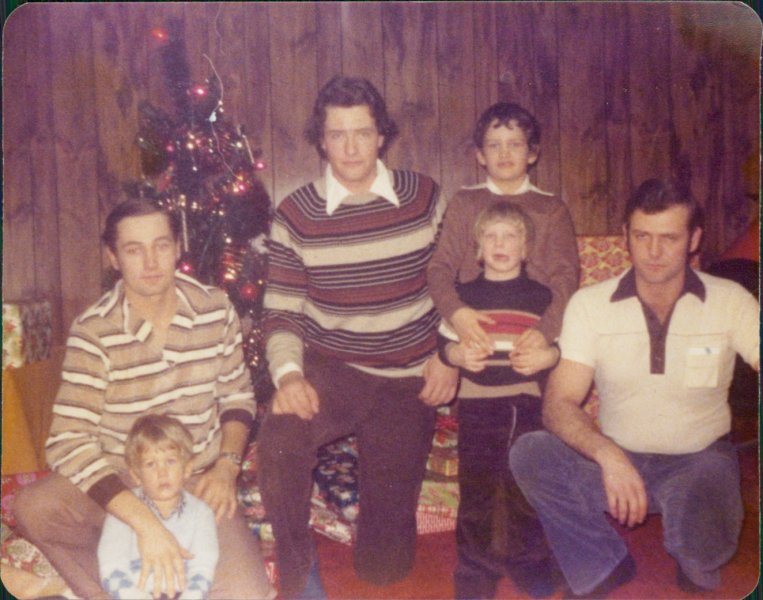 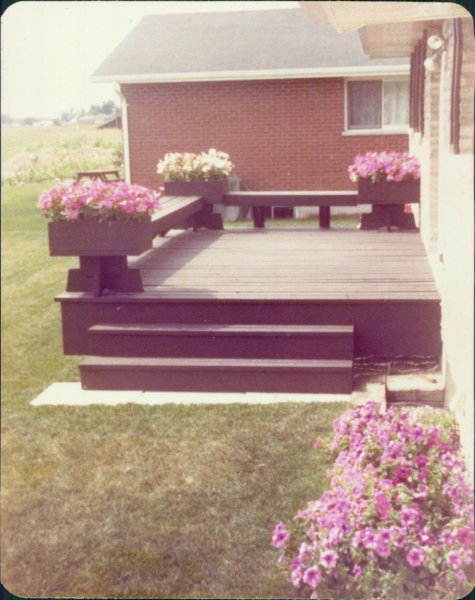 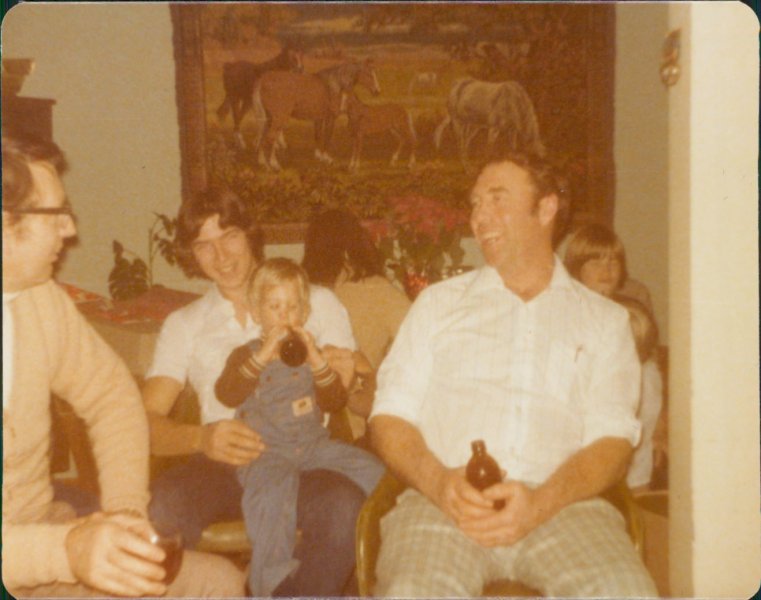 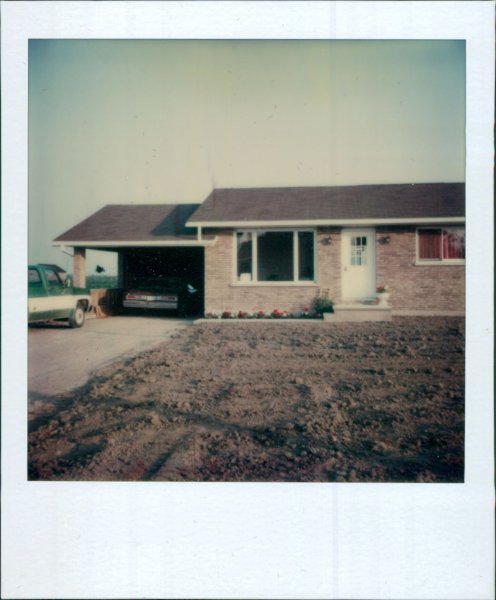 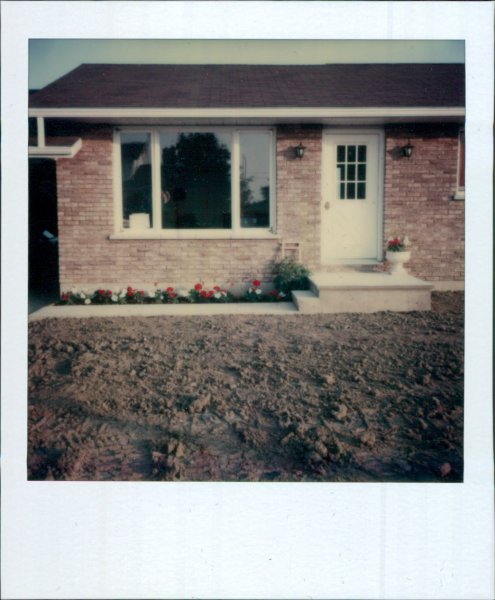 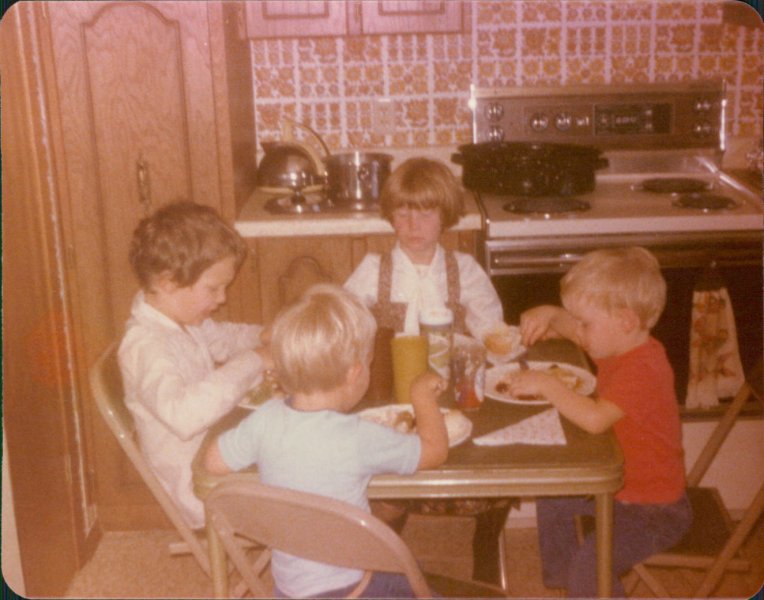 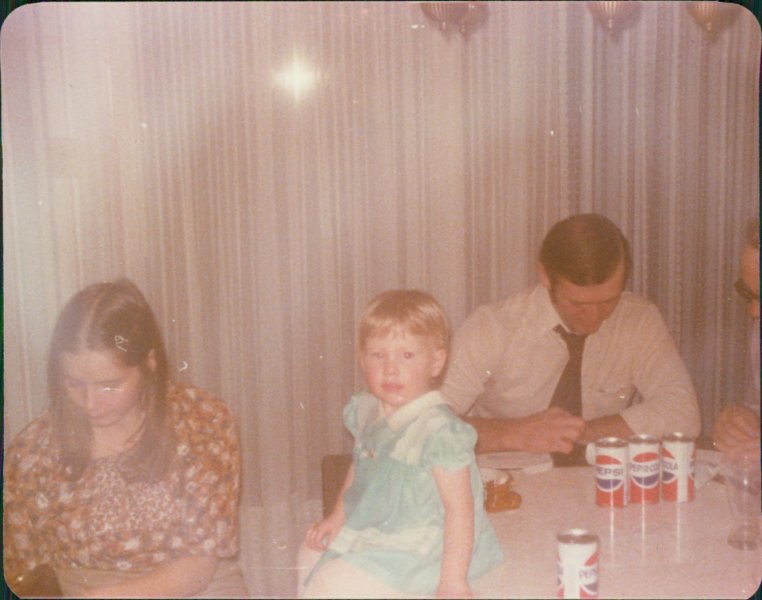 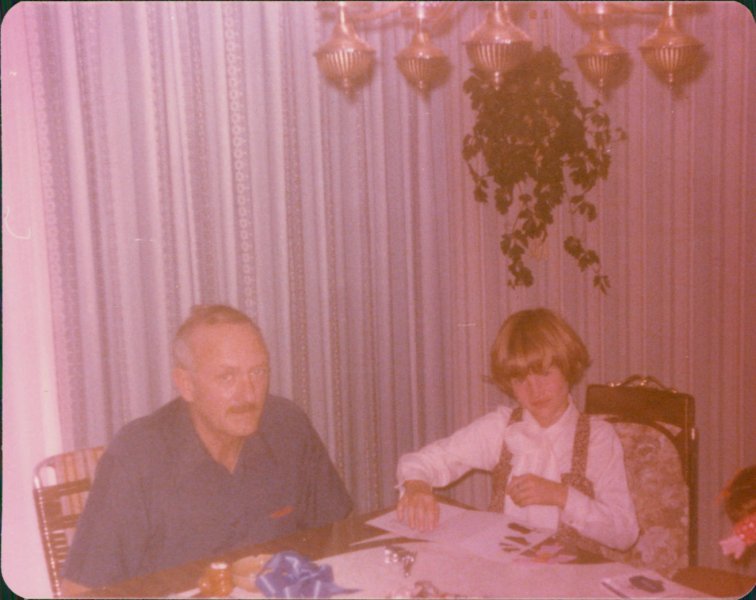 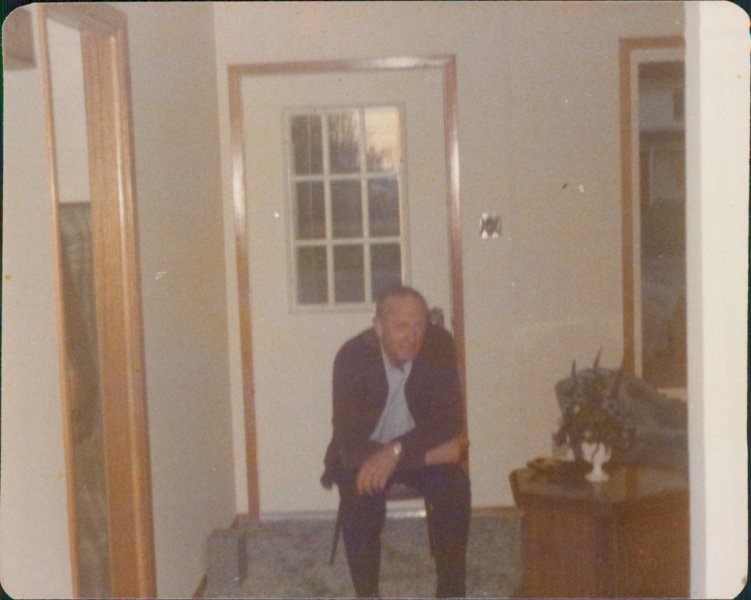 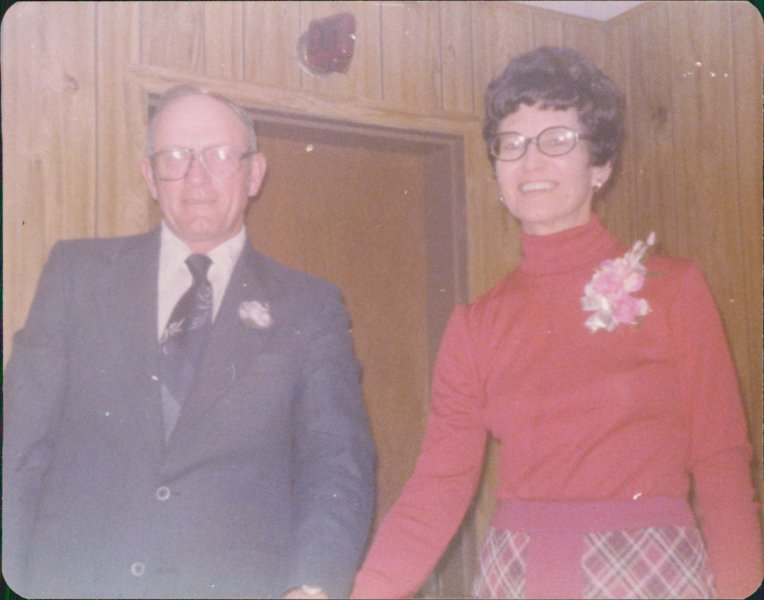 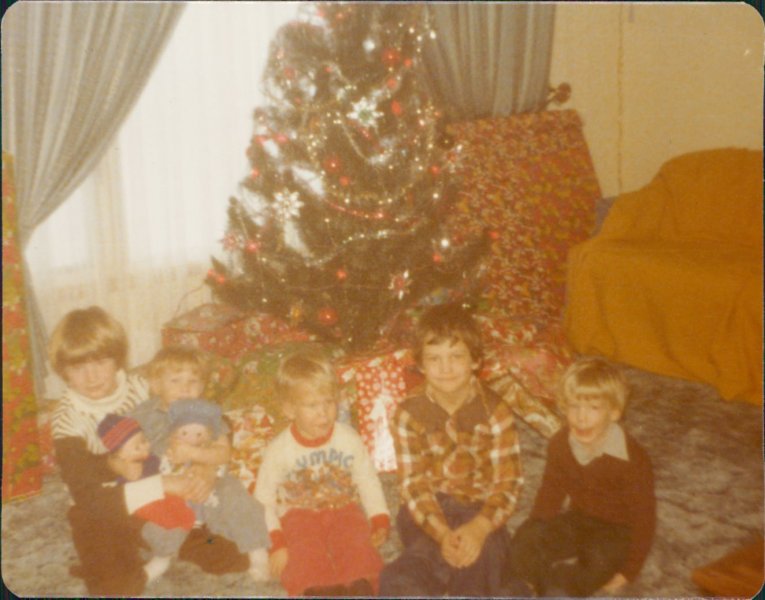 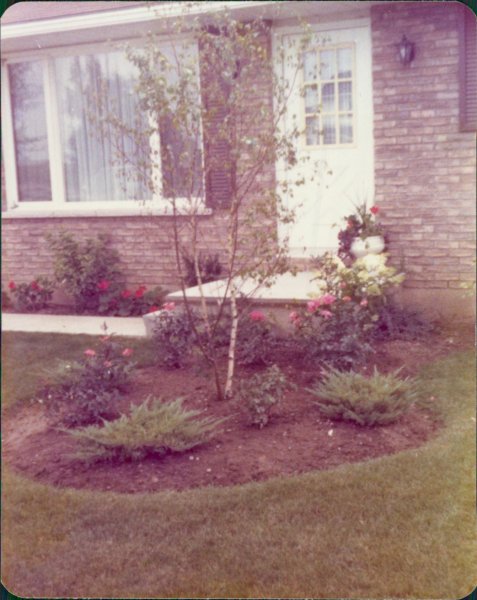 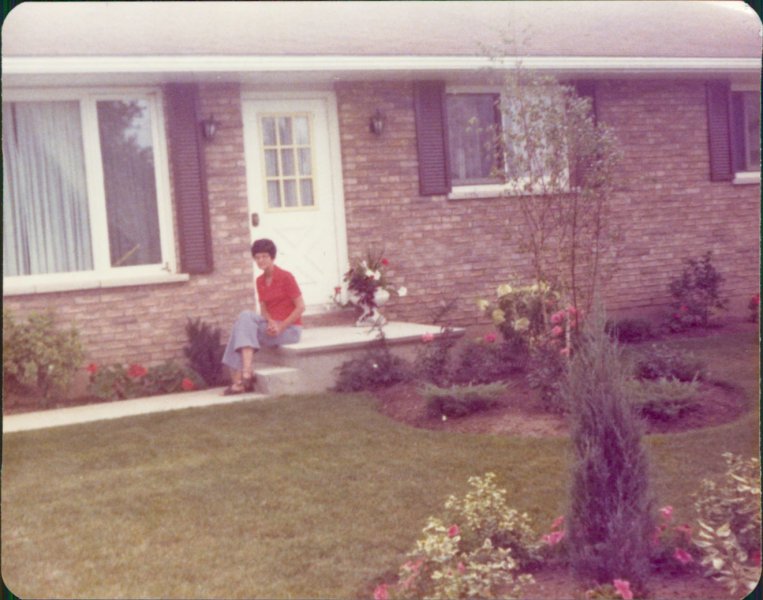 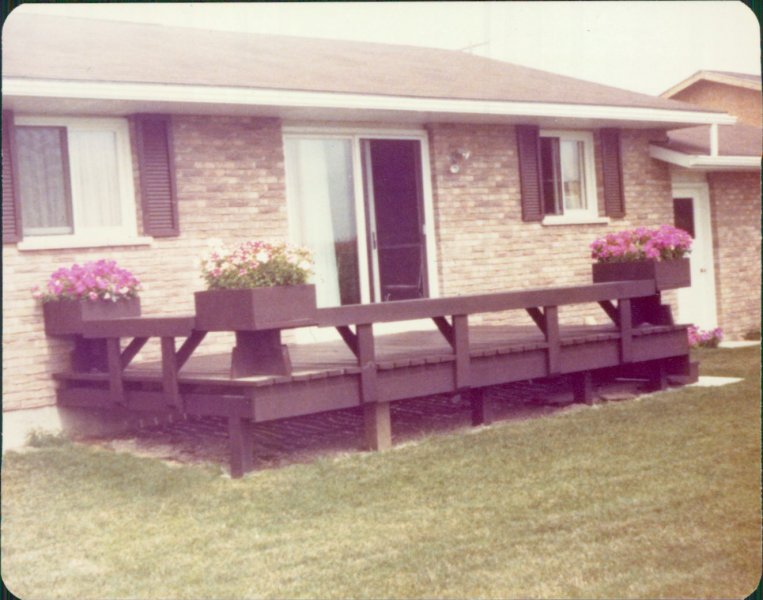 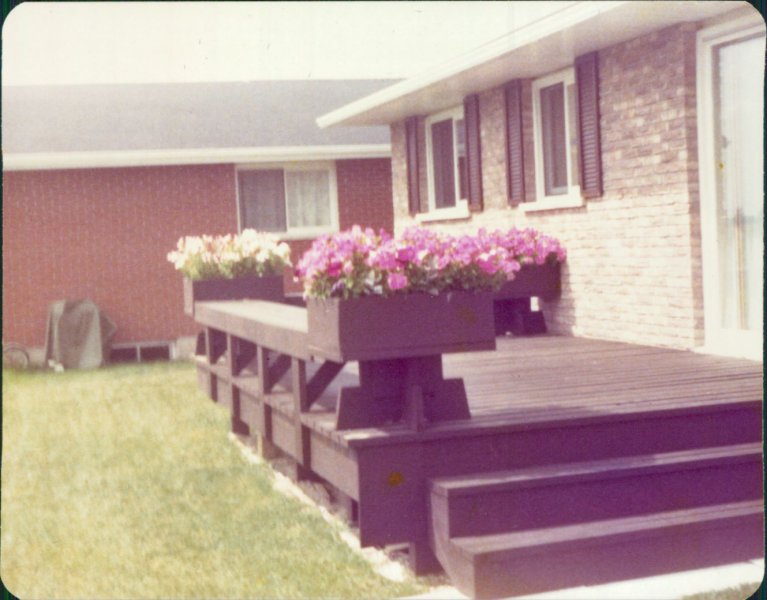 Offer Condolence for the family of MCKAY: Helen Marion (Love) of Hensall