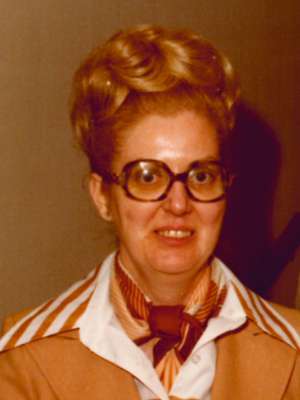 Passed away peacefully at Huron Hospice, Clinton on Thursday, June 10, 2021 of Seaforth. Cherished wife of Donald Matthews for over 43 years. Dear sister-in-law of Peggy Lou Henderson, Jack and Ramona Matthews, and Paul and Joanne Matthews. Shirley will be missed by her nephews and their spouses, John and Myra Conrad, and Paul and Lorrie Conrad, her nieces and nephews on the Matthews side and her four legged hound Archie. Predeceased by her parents Arthur and Nan (Cameron) Currie, sister and brother-in-law Pat and Paul Conrad.

Shirley worked in administration at Metropolitan Hospital in Windsor for over 25 years. She enjoyed working alongside her co-workers, who then became friends.

Donations to Huron Hospice, Stratford Perth Humane Society, or the charity of your choice.

A special thank you to Ruth and Jim Carter, and Paul Matthews for their care, compassion and help.

Offer Condolence for the family of MATTHEWS: Shirley (Currie) of Seaforth