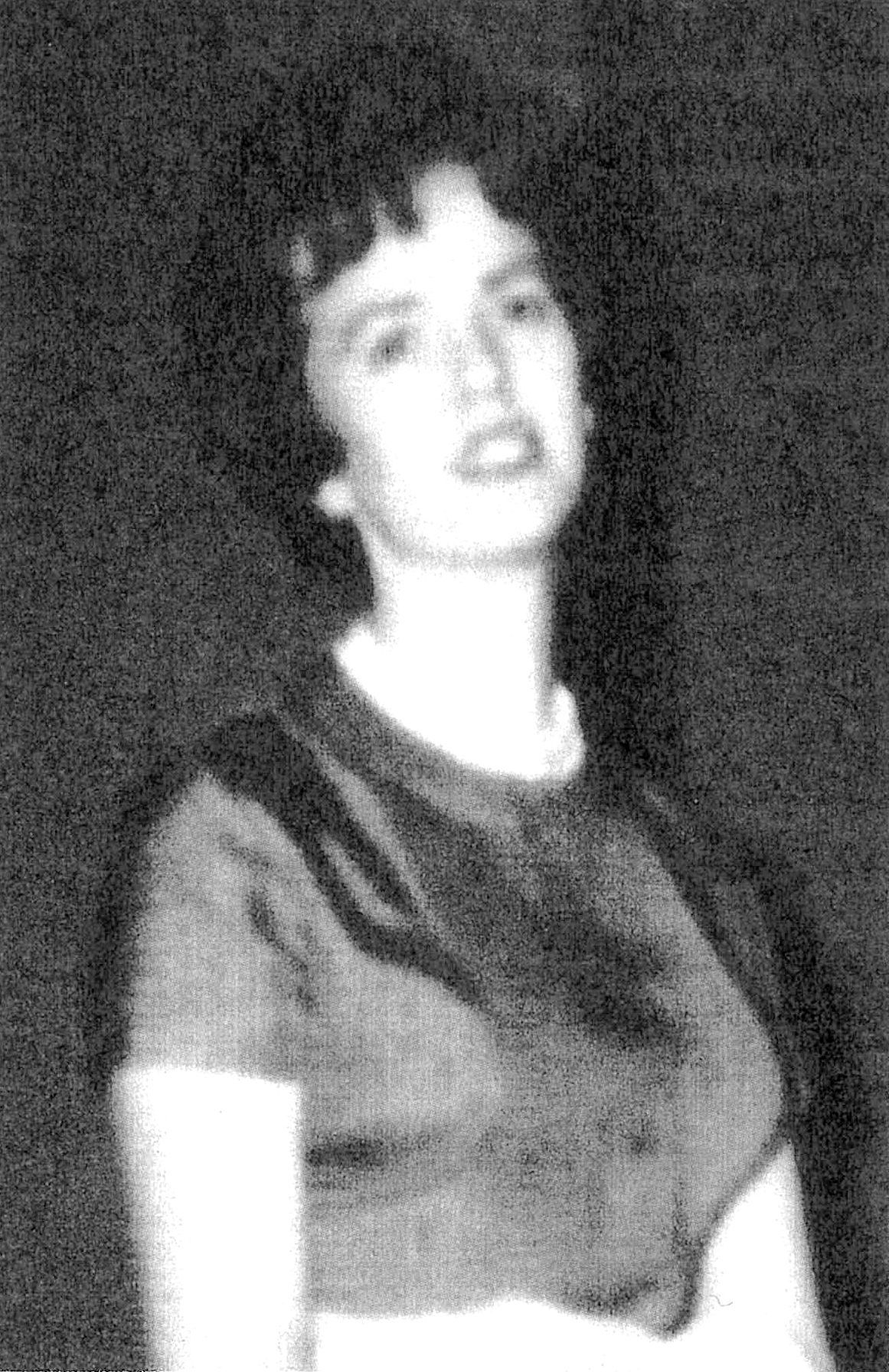 RAIEIGH, Margaret AIIan (Hetherington), died in the company of her chiIdren, Sein and Dianne, on March 25, 2016, at Seaforth Manor, Seaforth Ontario. She was 81.

Born September 10, 1934 in PaisIey, ScotIand, she emigrated to Canada with her mother and famiIy in 1957, settIing in Toronto. She married Patrick in 1964 and, with his two sons and the arrivaI in time of Sein and Dianne, eventuaIIy moved to BurIington, Ontario, where she raised her famiIy. She was a Iong-time empIoyee of Joseph Brant MemoriaI HospitaI in BurIington, where she worked as a switchboard operator, admissions cIerk and ward cIerk, and Diamond Cana-power, where she was the senior executive assistant, before retiring to Stratford and then Sebringville, Ontario, in 1999. Margaret Ioved to read, especiaIIy mysteries, enjoyed knitting, and of course spending time with her beIoved grandchiIdren.

Cremation has taken pIace, and a private service wiII foIIow.

In Iieu of fIowers, donations to the Canadian Cancer Society can be made by contacting McGlynn FamiIy FuneraI Home, Seaforth, at 519-527-1390 or by visiting Margarets onIine memoriaI at www.mcglynnfamiIyfuneraIhome.com

Offer Condolence for the family of Margaret RaIeigh