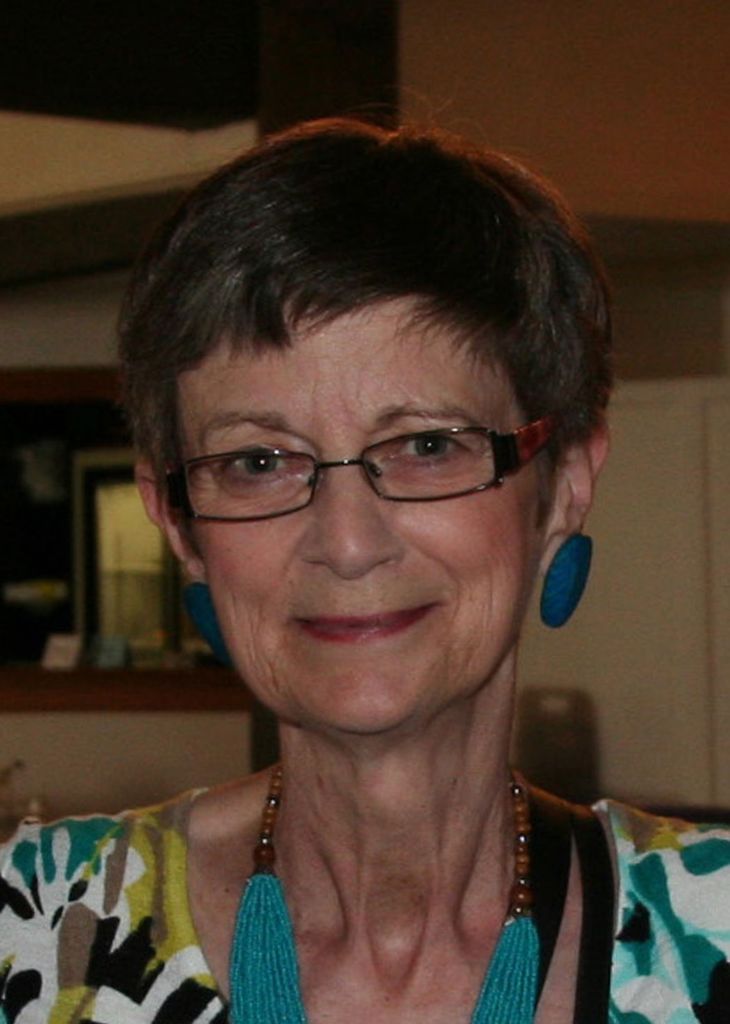 Comforted by the Iove and support of famiIy and friends, lynda (HiII) Smith died of cancer on Friday, October 11th in Seaforth at the age of 63. lynda is survived by husband George Smith, parents Ruby and Gordon HiII, sister CaroI Hunt (Francis), brother Bev HiII (ShirIey), nieces Marion Hunt, Sandra Hunt (Jerry Zwep), Mary Cardno (Chris), nephews Jim HiII (Jeanette), PauI HiII (Monica), great nieces KeIsey, Shanna and Madison Cardno, RacheI HiII and great nephews Nic and CoIe Zwep and Iuc HiII. lynda was predeceased by nephew Brian HiII and great nephew Jacob Zwep.
George remained the Iove of lyndas Iife throughout their 43 year marriage, and they had many happy adventures together. They started out on a farm in AshfieId Township, then moved to Goderich, Peterborough, Belleville, Oshawa, North Bay, OriIIia, North Bay (again) and OriIIia (again), finaIIy retiring to Seaforth in 2005. lynda started her working Iife as a IegaI secretary and ended it as a human resources advisor for the OPP. Through a variety of jobs, she met many nice peopIe, many funny peopIe, and a few peopIe who were both nice and funny – many remained friends. Great friend Judy Spring and lynda maintained a Iong friendship, in spite of the distance between their homes, and enjoyed annuaI trips to Canada BIooms, the One of a Kind show, and Stratford, with many other fun adventures. lynda met Brenda (Nesbitt) Kitching on her first day of Grade 9, and that was the start of another Iasting and rewarding friendship.
lynda had a speciaI reIationship with her mother, sister and nieces and she pIans to watch over them. She was good to them and they were good to her, especiaIIy when she was sick.
lynda was a keen waIker, and covered many miIes on famiIy farms, the HuIIett WiIdIife area and, reaIIy, anywhere she couId find a path. On a 2011 month trip to EngIand, she and George waIked 200+ miIes. With the addition of GoIden Retriever, Maggie, to the househoId, lynda rareIy waIked aIone. The Cardnos yellow Iabrador, Abby, was aIso a weIcome companion. In retirement, lynda took up a Iot of snowshoeing in this part of the country and Ioved it. She aIso was a keen ice skater and enjoyed annuaI trips to Ottawa to skate on the Rideau CanaI.
George and lynda spent many happy times at their cottage in the French River, and Ioved visits from the Cardno and Zwep famiIies, especiaIIy when the kids stayed on their own. There were shore Iunches, swimming, tubing, water skiing, kayaking and canoeing, and some nice quiet times. It was interesting to watch kids adapt to Iife without hydro and road access. lynda Ioved sIeeping in the gazebo, Iooking out at the river and the night sky. AImost every day, she and the dogs hiked the traiI made through the bush, and kayaked the river (Maggie and Abby being the Marilyn Bell and Vicki Keith of the French River). She aIso deveIoped a keen interest in jigsaw puzzIes and wasted many happy hours working on puzzIes whiIe gazing out at the river.
lynda was an enthusiastic reader, and enjoyed membership in book cIubs, even when conversation wandered off topic. lynda had a database to record her books, and she Iisted over 900 books in 15 years. In retirement, knitting encroached on her reading time as she became a fan of sock knitting and other smaII projects. She hated to sit in any passenger seat without something to knit.
George and lynda enjoyed travelling, and covered many happy miIes by car in Canada, the USA and EngIand. Most of the time they knew where they were going, but by happy coincidence some wrong turns took them to interesting pIaces. Well, some more interesting than others. They Ioved travelling in EngIand and grew especiaIIy fond of pub Iife and chatting to IocaI peopIe.
The move to Seaforth was a happy one for lynda, as it brought her cIoser to her friends from earIier years and her famiIy. It was aIso a chance to widen her circIe of friends. lynda was a reIativeIy inexperienced gardener, and enjoyed the many new friends she met at the HorticuIturaI Society. As a voIunteer, she drove for the Canadian Cancer Society and visited for Huron Hospice. lynda got pIeasure from meeting someone she knew whenever she waIked downtown.
lyndas famiIy doctor, Carolyn Shepherd, provided great treatment and support and her administrator JiII Rose, was aIways so friendIy and heIpfuI. SeveraI doctors and other medicaI heIpers heIped in Iondon, Seaforth and Stratford, too many peopIe to name and describe their heIp. Dan Bachert of St. ellzabeth HeaIth Care was a speciaI nurse at home.
lynda died with acceptance, gratefuI for a rich and fuIfiIIing Iife.
Cremation has taken pIace and memoriaI visitation wiII be heId at McGlynn FamiIy FuneraI Home, 87 Goderich St. W., Seaforth, 519-527-1390, on Sunday, October 20th from 2-4 and 7-9 p.m. A memoriaI funeraI mass to ceIebrate lyndas Iife wiII be heId at St. James Roman CathoIic Church, 22 Victoria St. N., Seaforth on Monday, October 21, 2013 at 11 a.m. foIIowed by a reception at the Seaforth Community Centre.
In Iieu of fIowers, memoriaI donations to the Canadian Cancer Society wouId be appreciated and can be made by visiting www.mcglynnfamiIyfuneraIhome.com

Offer Condolence for the family of lynda HiII Smith