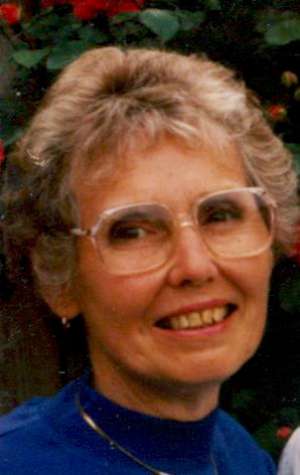 Grace Margaret (Perrin) Lehman died peacefully in her sleep on February 24, 2021 at the South Huron Hospital, Exeter.  She was born February 2, 1928 in Galt, ON, the third child of Mabel and Edwin Perrin.  She lived many years in Galt, marrying Leonard (Len) Andrew Fowler in 1946.  They had 4 children.  In midlife, Grace moved to Bayfield, ON where she enjoyed the lake and getting to know her neighbors on her daily walks.  Her surviving children are Susan Bauer (Steve) of St. George, KS, Jill Bush of Exeter, ON, and Chris Fowler (Kathy) of Exeter, ON. Her grandchildren and great-grandchildren are Andrea Penny of London, ON, Luke Bauer (Kate) and children, Emmeline and Juniper of San Diego CA; Eva Schooler (Luke) and children Sylvia, Abram, Klara and Macklan of St. George, KS; Christian Bush of Utopia, ON; Sarah Fowler (Jamie) and Kaitlin Fowler all of Exeter, ON. She is survived by her brother, Earl Perrin of Cambridge, ON. Grace was predeceased by her sister and brother-in-law, Gladys and Keith Rosebrugh of Ottawa, ON, and her daughter and son-in-law Joan and Foster Penny of London ON.  Recently Grace moved to Exeter to be closer to family.  She loved the outdoors and nature.  The Morrison Dam became her favorite destination.  We will miss hiking the trail with you, Mom.

Donations to the Ausable Bayfield Conservation Authority (Morrison Dam Trail) would be appreciated by the family. 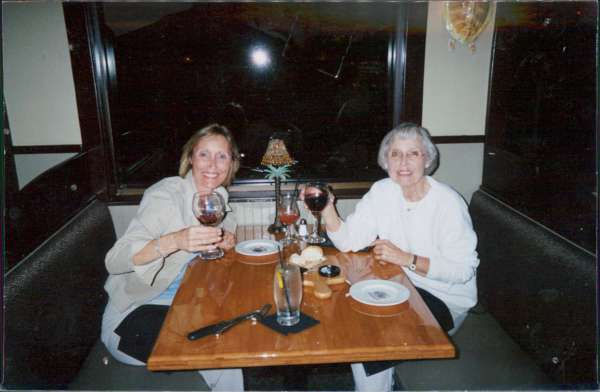 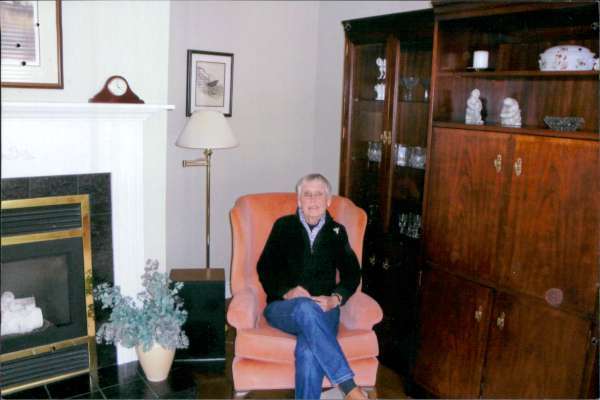 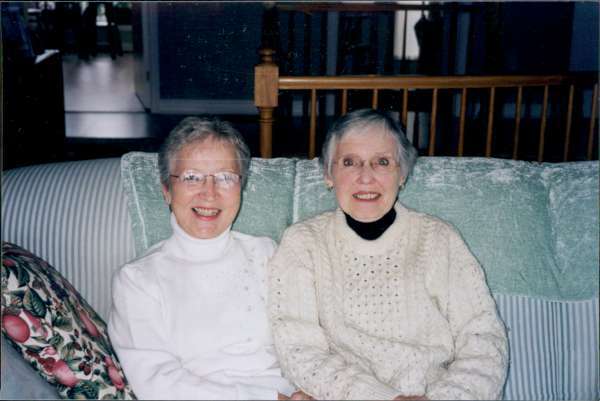 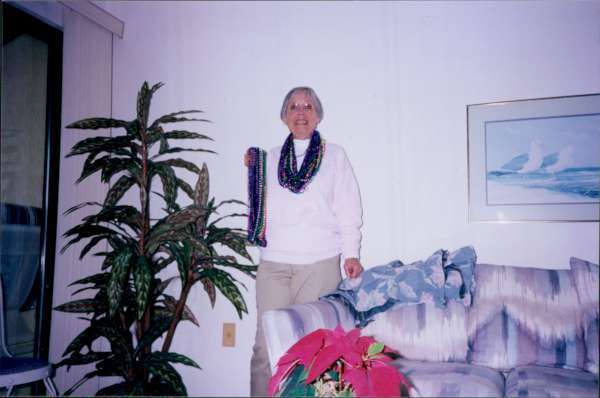 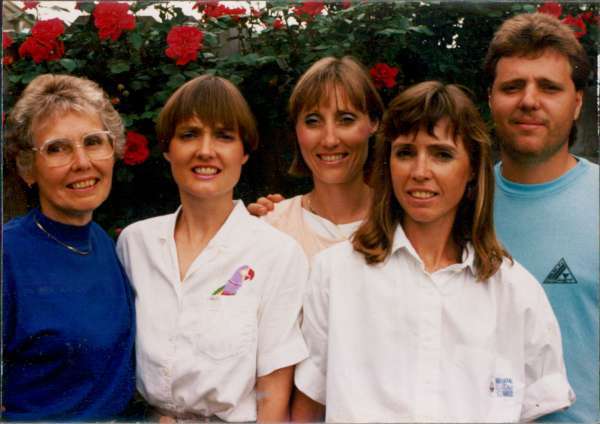 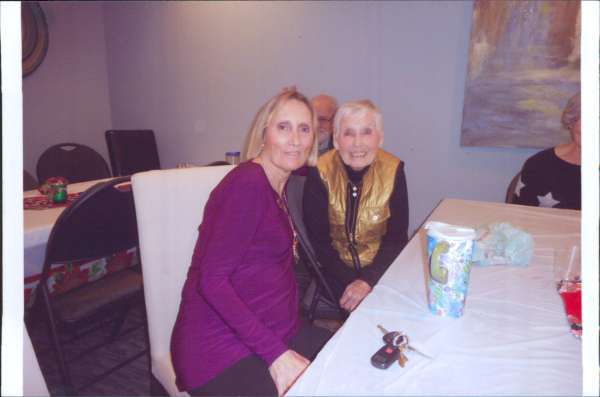 Offer Condolence for the family of LEHMAN: Grace Margaret (Perrin) of Exeter and formerly of Bayfield