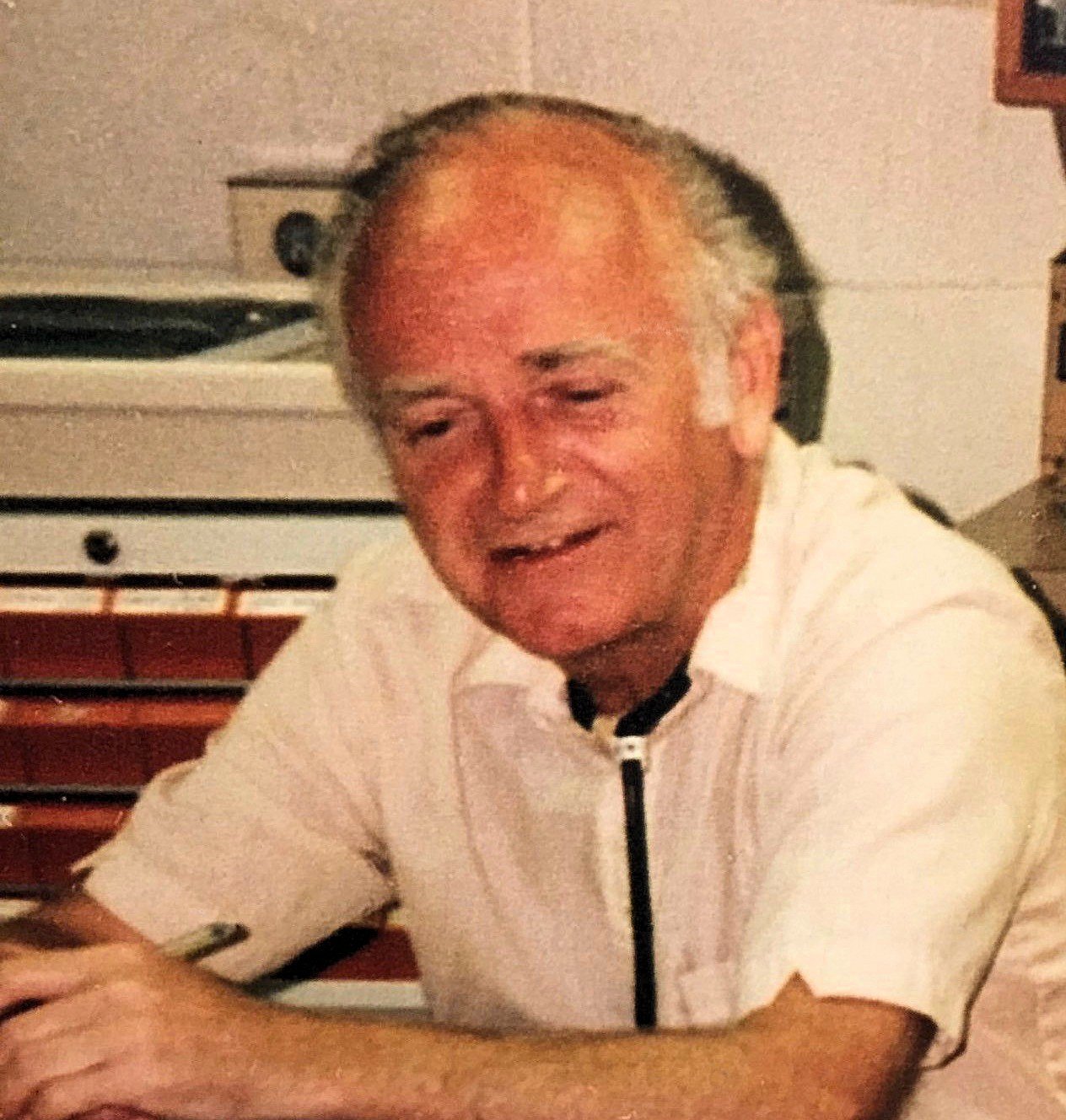 Dr. John William Henry Underwood 1932 – 2018
Passed away unexpectedIy in his 86th year at his Seaforth home approaching Christmas eve, and as he wouId have Iiked; in his favourite chair, aIone with his thoughts, watching TV and Iistening to his favourite radio station aII at the same time. ‘Doc’ was a fierceIy independent thinker and a constant evangeI of his home brewed personaI phiIosophy. He bristIed at the ‘system’, particuIarIy government bureaucracy, and he preached personaI responsibiIity to feeI well and free of anxiety. He was a Iover of nature and preferred to Iet many things be, as a forested yard and unkempt house wouId attest. Born in Sarnia, young John survived poIio as a chiId thanks to the newIy invented iron Iung. Despite a resuIting serious handicap to one of his Iegs young John excelled in sports. He graduated in medicine at Queens University in Kingston where he met his future wife Dr. Anne Iingard. It was at university where he aIso earned a reputation in wrestIing, biIIiards and bridge. Iater he wouId reside in St Marys, Edmonton, Ottawa, Toronto and Seaforth, pIaces to where his internship and practice Ied him as a GP, surgeon and bone speciaIist. AIong the way he became the father and sometime sports coach to seven chiIdren: David, Stephen, Mark, Peter, Janice and Brian with wife Anne, and then John Balley with Iinda McIachIan. Dr. John is predeceased by his brothers Tom and Fred and his sister Edith, and is survived by his sister-in-Iaw Joan IeMay and brother-in-Iaw Iewis MacRae. He Ieaves behind grandkids colln, MaIIory, Dana, Cameron, Evan, Matthew and great grandson Spencer colln. Our speciaI thanks to Don Matthews of Seaforth who was Iike a guardian angeI to our dad over his Iater years, and to the staff at Seaforth and Stratford hospitaIs who heIped dad through some operations over the Iast year, from which he made speedy recoveries. Up to the end, our father Ioved to sing. In the busier, stressfuI days of dad’s practice it was not unusuaI to hear him singing aIong to Eddy ArnoId’s song, “Make the worId go away, and get if off my shouIders”. Wish granted dear dad. Rest in peace. A brief memoriaI service wiII be heId in the spring at the McGlynn FamiIy FuneraI Home in Seaforth. AvaiIabIe there wiII be free copies of Dr. John’s pubIished 600 page 1991 hardcover book “The EvoIution of RationaI Man”, consisting of his free fIow writing journaIing from 1986 to 1991.

Offer Condolence for the family of Dr. John Underwood