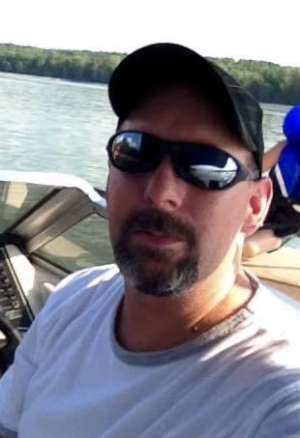 Peacefully at Seaforth Manor Retirement Residence on Monday August 2, 2021of Hensall, formerly of Huron Park at the age of 53. Beloved partner in crime of Krissy Redmond for 19 years. Proud father of Ryan Butler of Exeter and Brianna Butler of Strathroy. Cherished son of Shirley Maguire and son-in-law of Carolyn and Randy Redmond. Dear brother of Lorraine Butler of Vanastra and Geoff and Danielle Varley of London, and brother-in-law of Dawn Redmond and Ryan Smart of Owen Sound, Feef, Annette, Shauntell. Rachel, Lindz, Sherbie, Jack, Shit, and Lissa. Missed by his best friend Mike “Fish” Poisson. Fondly remembered by several nieces and nephews, and Fish’s wife Krystal.

Mike loved touring around on his bike with his best friend Fish. He also enjoyed staying in to watch the Leaf’s or Blue Jays play a game.

Keeping with Mike’s wishes cremation has taken place. A Celebration of Mike’s Life will be held in August 2022. Fish will be putting together a ride, details will be available at a later date.

Donations to the Brain Tumour Foundation of Canada would be appreciated. 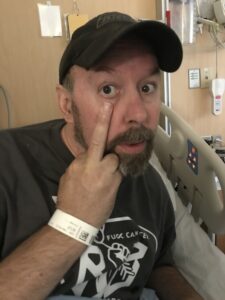 Offer Condolence for the family of BUTLER: Mike of Hensall and formerly of Huron Park