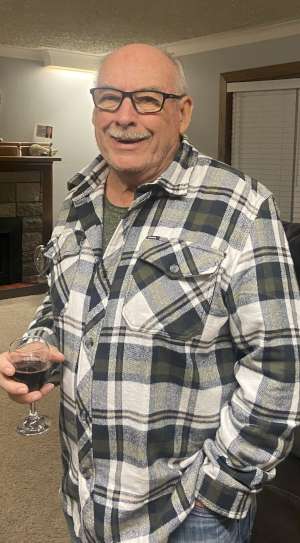 At Don’s request, cremation has taken place and a private graveside service will be held at a later date at the Egmondville Cemetery.  Haskett Funeral Home, SEAFORTH entrusted with arrangements.

Friends and relatives are invited to gather to celebrate Don’s life on Saturday, January 7 from 1:30-4:00pm at the Fish and Game Club, 278 Alma St, Clinton.

Donations to the Seaforth Curling Club or the Egmondville United Church would be appreciated by the family.

Offer Condolence for the family of TREMEER: Donald Wilfrid of Egmondville