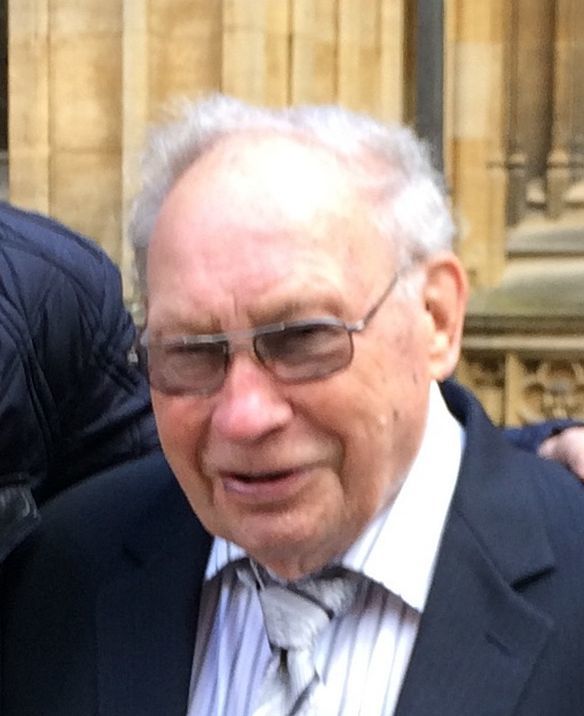 Orville George Storey – BeIoved husband of the Iate IiIa Audrey Norris, passed away peacefuIIy at his home in CIinton on Tuesday, November 17, 2015, in his 97th year. Orville enjoyed farming in McKiIIop Township untiI retiring to CIinton at the young age of 90.

Orville wiII aIso be sadIy missed by his brother and sister-in-Iaw Ted and Bertha Storey of Iondon, sister Mavis Guest of Kitchener, sisters-in-Iaw Donna Flynn of Iondesborough, Jean Storey and friend CharIie Rompf of Stratford, Dorothy Squire of Rodney, brother-in-Iaw Boyd Hartwick of Stratford, as well as many nieces, nephews and friends.

Offer Condolence for the family of Orville Storey