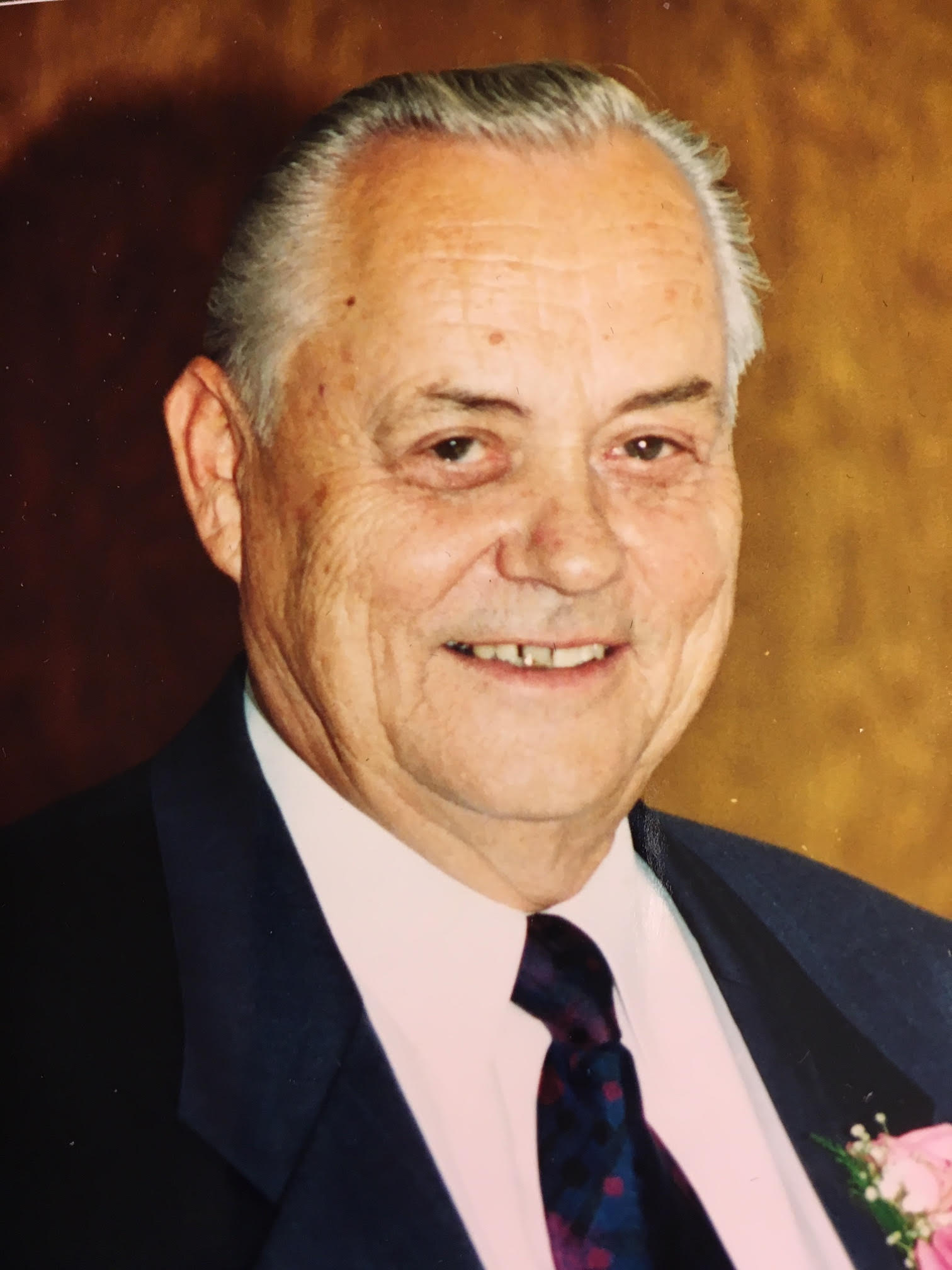 Peacefully at Alexandra Marine and General Hospital, Goderich on Tuesday, September 3, 2019, at the age of 86. Resident of Grand Bend, formerly of Kitchener. Cherished husband and best friend of Noreen “Rene” (Gowlett) (Price) for 19 years. Loving step-father of Rick Price, Tim Price, and Dan and Darlene Price. Adored step-grandfather of Stephen, Valerie, Christopher, Nicola, Greg, Kevin, Carly, and Bryanna, and great-grandfather of Eve, Amelia, Atticus, and Charlie. Dear brother and brother-in-law of Heinz Gerhart Liedtke of Kelowna, British Columbia, and Carolyn and Ray Stock of Shakespeare. Fred will be missed by his daughter-in-law Kathy Hamel. Predeceased by his parents Fritz and Olga Liedtke. Fred, his parents, and brother came to Canada from Germany in 1954, settling in Edmonton, Alberta, until moving to Kitchener a decade later. He was a master butcher; Fred started and ran the meat cutting course at Conestoga College for 18 years. He was a minister for over 25 years in Southern Ontario for the New Apostolic Church, completing missionary work across Africa and the Caribbean Islands. An avid R.C. model plane enthusiast, Fred flew his planes and gliders throughout North America. He will be remembered by the members of the Sky Harbour Flying Club, and his friends and neighbours at Grand Cove (Grand Bend). Fred enjoyed, travelling, sailing, and riding his motorcycle. He fondly remembered his German Shepherd Schatzi and will miss his time with Sable-dog.

Cremation has taken place. Visitation will be held at New Apostolic Church, 795 Baransway Drive, London on Saturday, September 7th from 12:30, until time of the service in the church at 1:30 PM.

In lieu of flowers, donations to the ALS Society, Jessica’s House, or charity of your choice would be appreciated by the family.

Offer Condolence for the family of LIEDTKE: Fred of Grand Bend, formerly of Kitchener