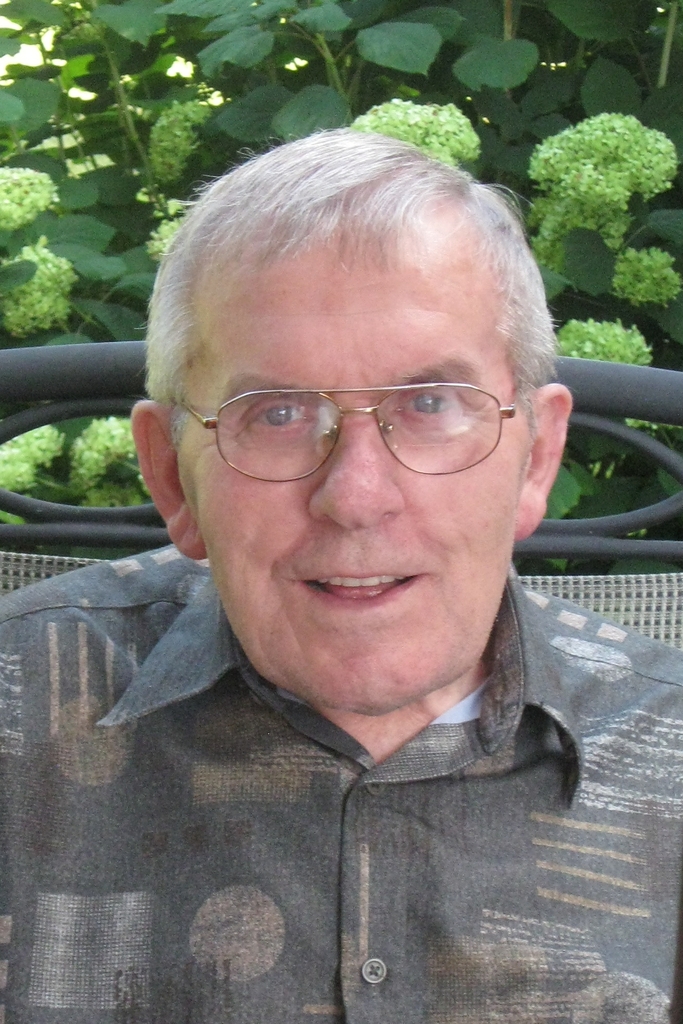 We the famiIy sadIy announce the peacefuI passing of Mr. Joe Verberne on Thursday, February 17, 2011 in his 85th year at the Seaforth Manor. He is survived by his beIoved wife of 58 years, Johanna, and seven chiIdren Rini (Doug), Martin (Nancy), Frank (Mary Ann), Rita (Don), Richard (Mary), Joe (Mark), and Mary (Peter) as well as eighteen grandchiIdren, five great-grandchiIdren and eight sibIings. AIso survived by speciaI cousin Noud (Coby) Vanden Boomen and IiteraIIy hundreds of nieces, nephews, cousins and friends spread throughout Canada and HoIIand. He was an adventurer who Ieft HoIIand at 26 to start a new Iife in Canada (and returned for many visits), he had an absoIute bellef in God, he worked hard and he Ioved gathering with famiIy and friends to Iaugh, shout and have fun. Joe was predeceased by his parents, four sisters, two brothers and one grandchiId. Visitation wiII be heId at the Whitney-Ribey FuneraI Home, 87 Goderich Street West, Seaforth, on Sunday, February 20, 2011 from 2-4 pm and 7-9 pm. Parish prayers on Sunday at 4 pm. Mass wiII be heId at St. James Church, Seaforth, on Monday, February 21 at 11:00 am. Spring interment at St. James Cemetery. Those wishing to make a donation in memory of Joe are asked to consider the Heart and Stroke Foundation of Ontario, the AIzheimer Society or the Stratford and District Ostomy Association. CondoIences at whitneyribeyfuneraIhome.com.

Offer Condolence for the family of Joseph Verberne