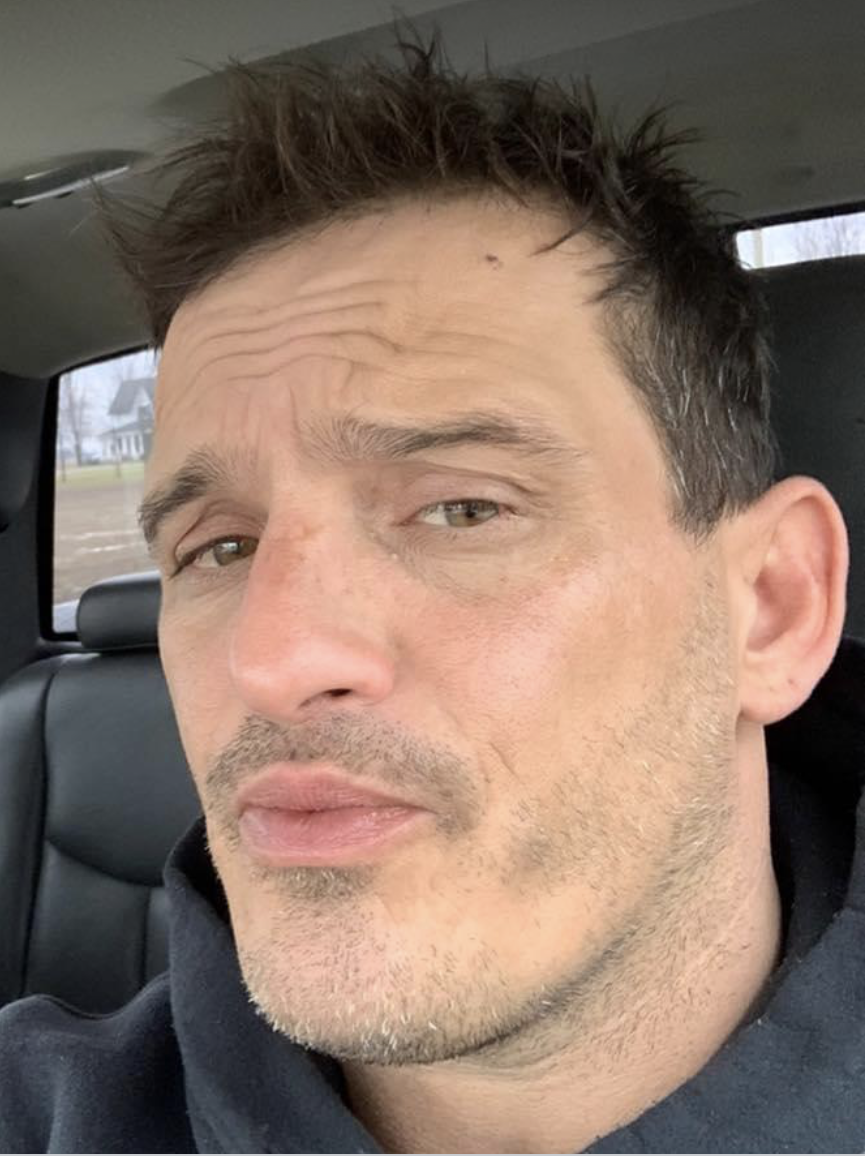 Suddenly, after a short battle with cancer, Derek passed away at the Seaforth Hospital on April 22, 2021 at the age of 45. Beloved son of Linda Gridzak-Watson and stepson of the late David Watson. Beloved stepbrother of Jeff Watson (Connie) of Seaforth, Steve Watson of Seaforth, Andy Watson (Robin) of St. Mary’s, and Angeline Kers (Henry) of Granton. Cherished nephew of Ron Cann of Campbell River, BC, Robert Gridzak of Bayfield, Barbara Watson (Robert) of Seaforth, Paul Gridzak (Nancy) of Brucefield, Donna Oosterbosch (Rick) of Egmondville, Debbie Ehmann (Bruce) of Merville, BC, David Gridzak (Roseanne) of Edmonton, AB, and Diane Vandewater (Grant) of Trenton. Fondly remembered by his cousins and extended family. Predeceased by his grandparents Idabell Earle, George Earle, and Peter Gridzak, his aunt Judy Cann, and his uncles Michael Gridzak, Randy Gridzak, and Steve Oosterbosch.

Derek worked there until 2015 when he moved back to Ontario and settled down in his hometown of Seaforth. He then started his own business Custom Concrete where he worked around the county. Derek was known for his sports enthusiasm and his love for the Edmonton Oilers.

Cremation has taken place. Due to COVID-19 restrictions a celebration of life will be held at a later date. Interment Maitland Bank Cemetery. Arrangements entrusted to Haskett Funeral Home, SEAFORTH. (519-527-1390)

In lieu of flowers donations to a local minor sports team would be appreciated by the family.

Offer Condolence for the family of GRIDZAK: Derek Alan of Seaforth