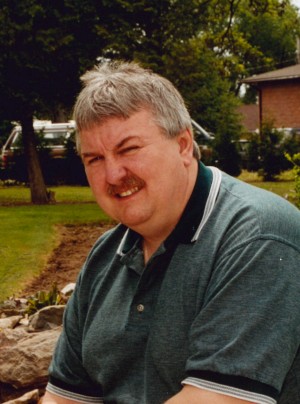 Peacefully with his family at his side at Strathroy-Middlesex General Hospital on Wednesday, July 24, 2019, one day shy of his 64th birthday and formerly of Lucan. Beloved son of the late Jim (2014) and Donna (2011) (Young) Freeman. Much loved brother and brother-in-law of Jerry Freeman of Astorville, Rick and Wilma Freeman, and Ken Latta all of Lucan. Ken will be missed by his many nieces and nephews. Predeceased by his sister Janis Latta (2007) and sister-in-law Sharon Freeman (2014). Fritz was a long time employee at Dashwood Industries. Carrying on the family tradition, he embraced hockey in Lucan. He was a trainer, a coach and the manager of the Lucan Irish 6 for many years.

Friends will be received at Haskett Funeral Home, 223 Main Street, Lucan on Friday from 4-7 PM where the funeral service will be held on Saturday, July 27th at 11 AM. Cremation with interment St. James Cemetery, Clandeboye.

In lieu of flowers, donations can be made to Lucan Irish 6 Hockey Club or Humane Society London & Middlesex. 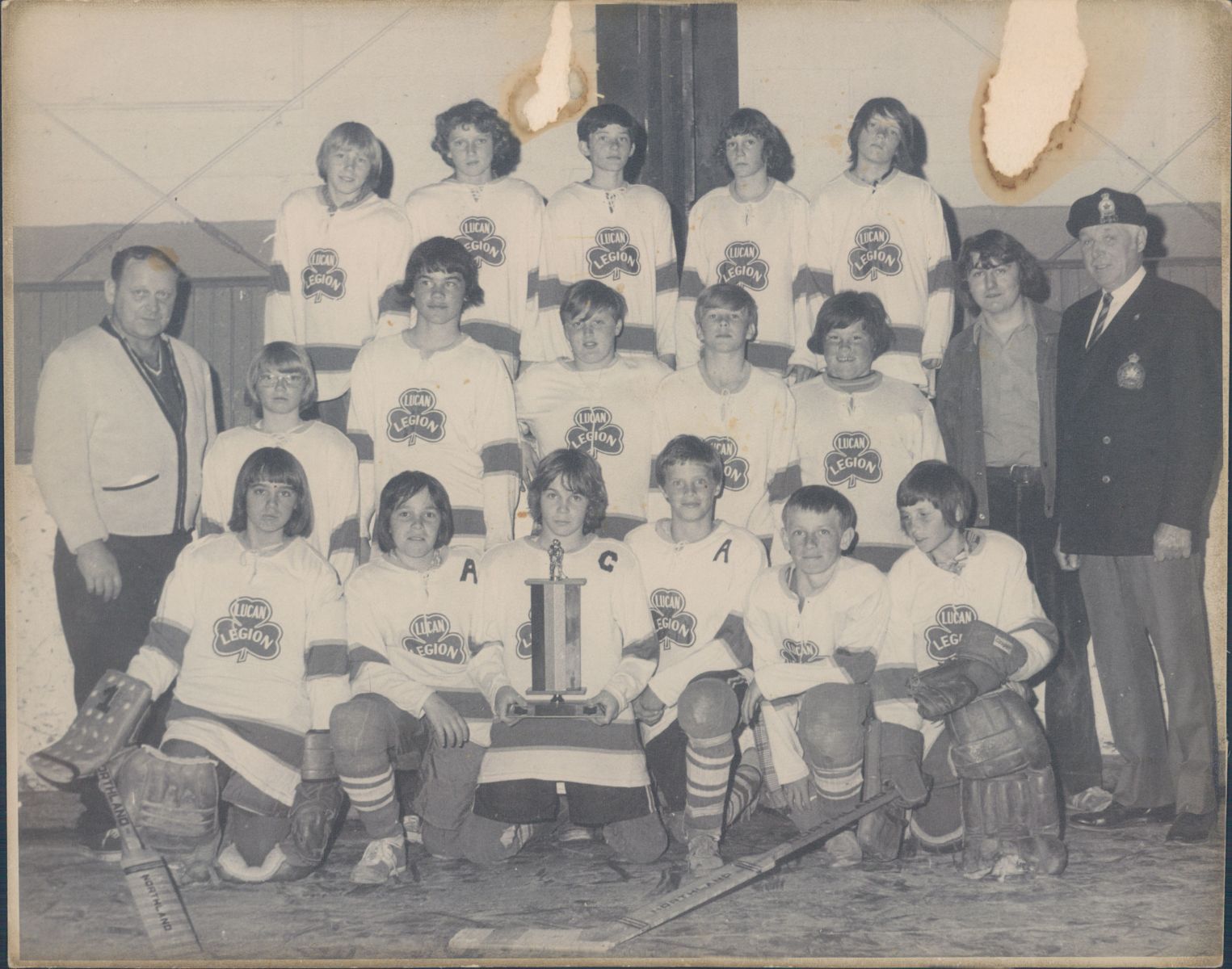 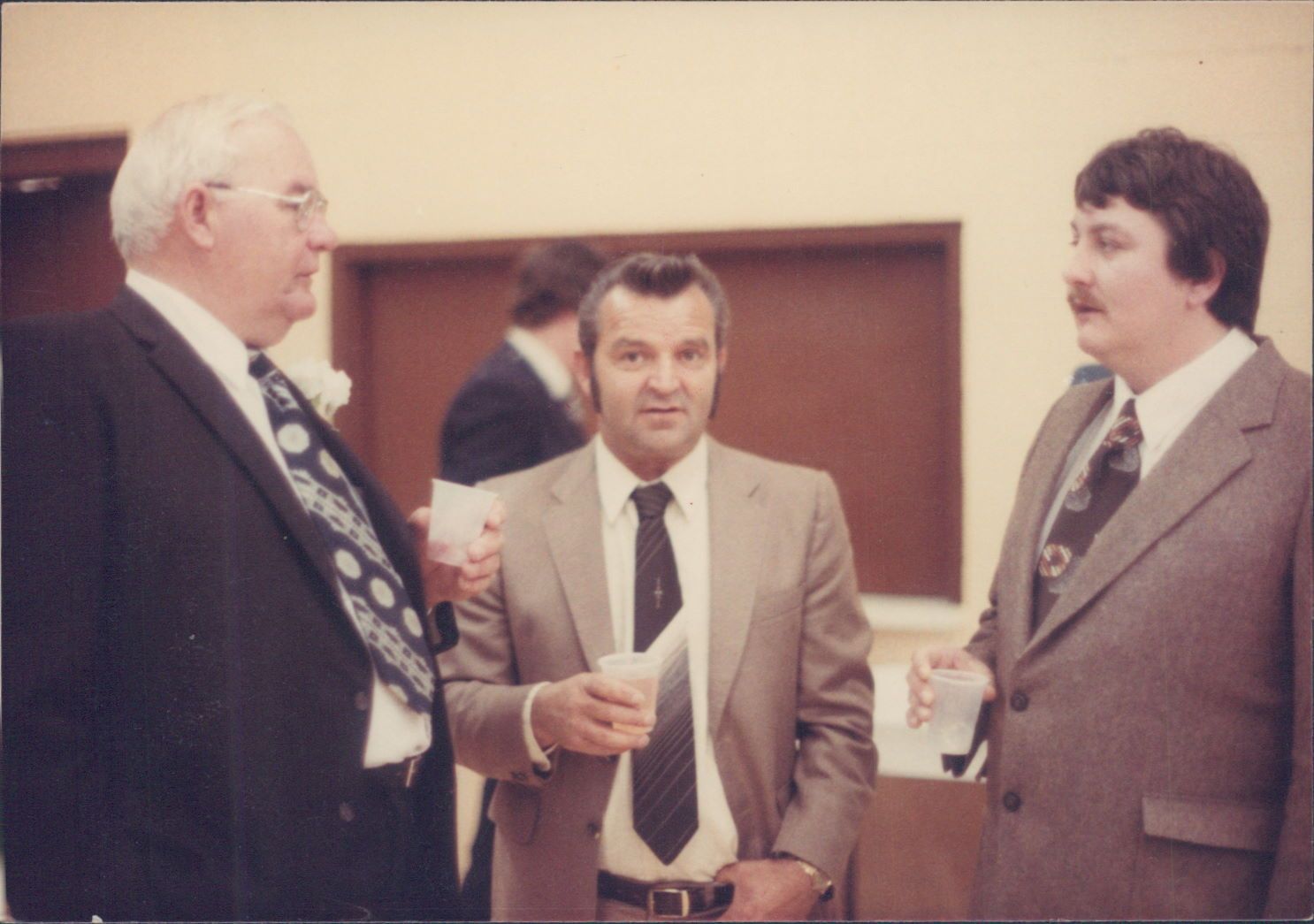 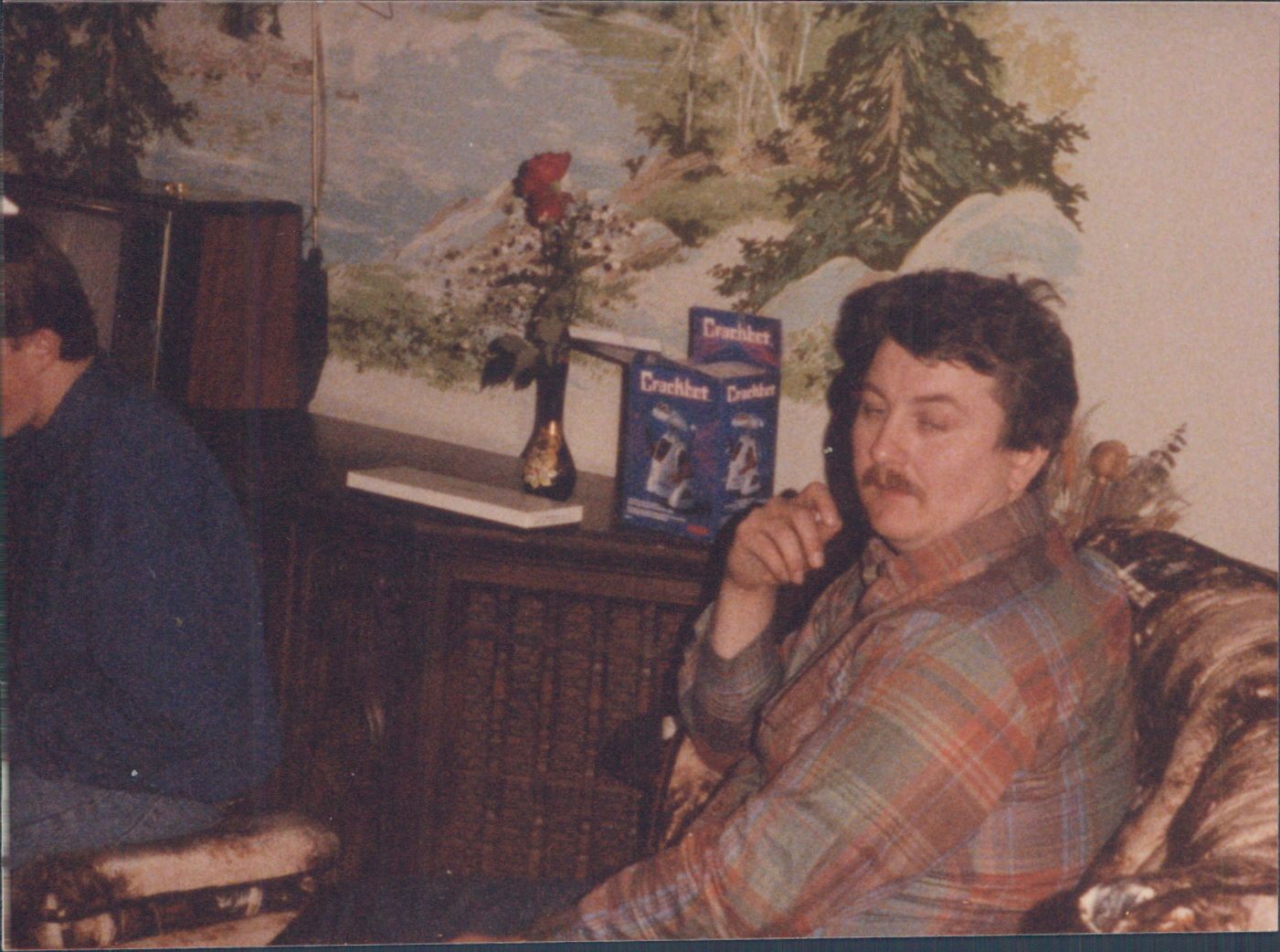 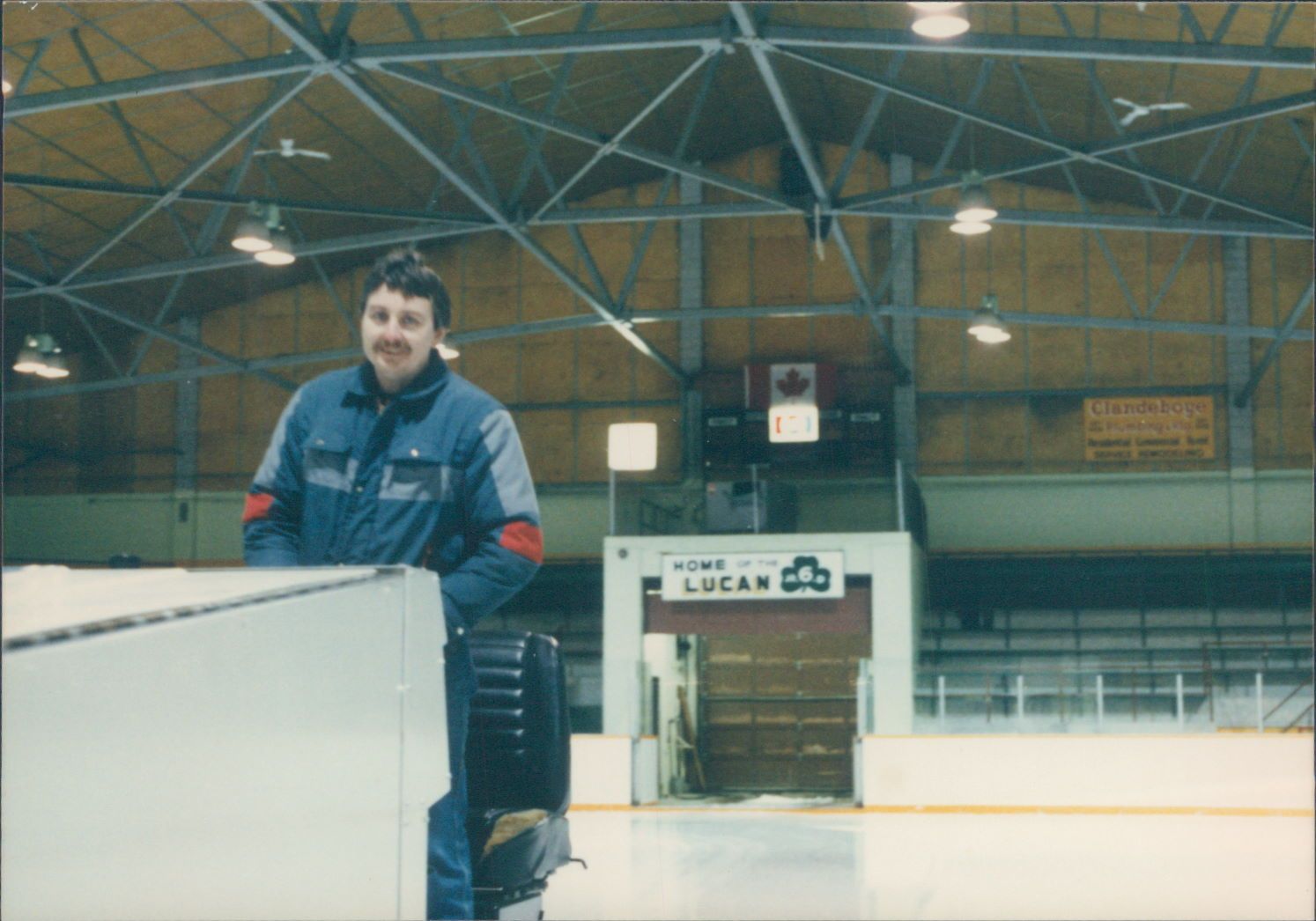 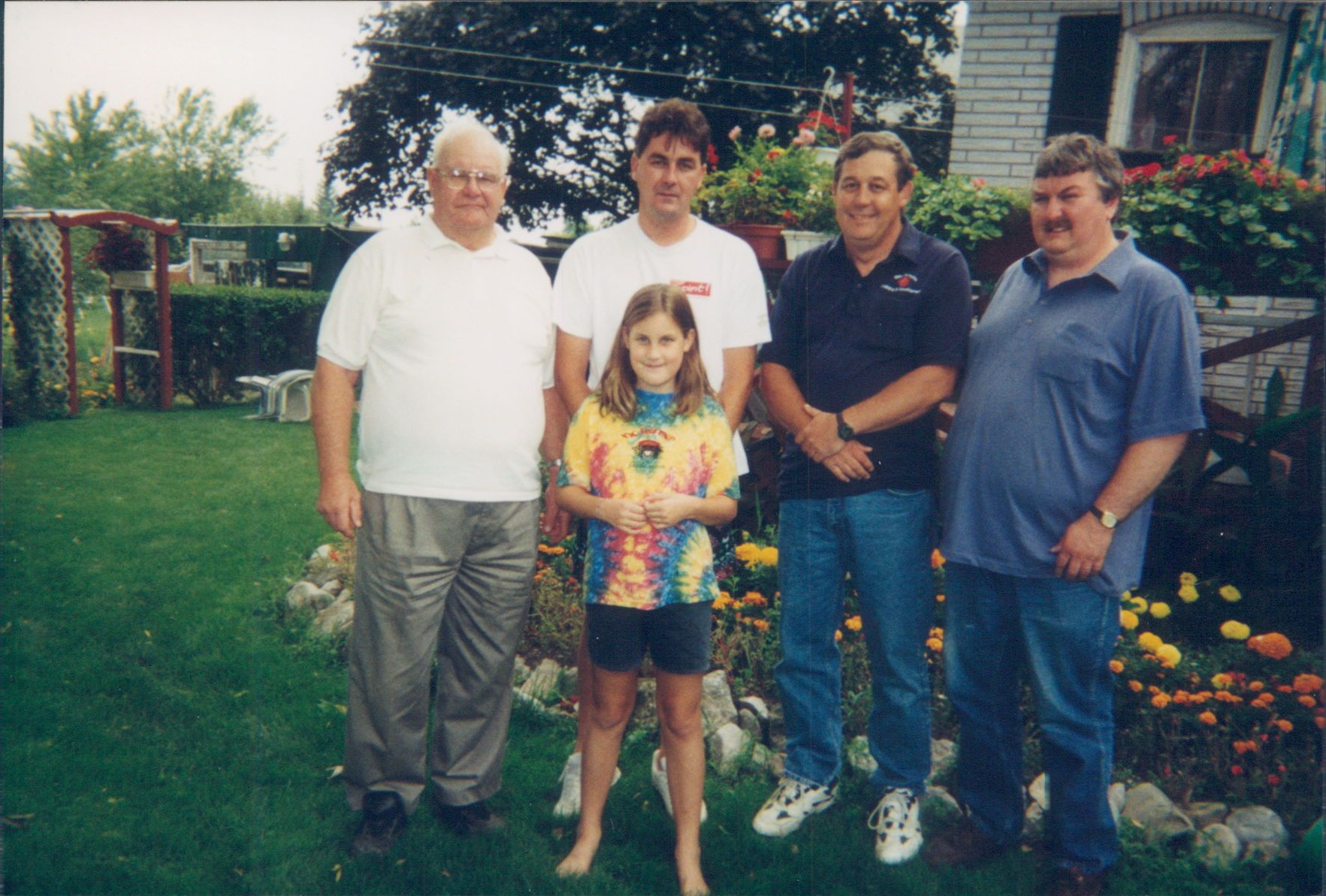 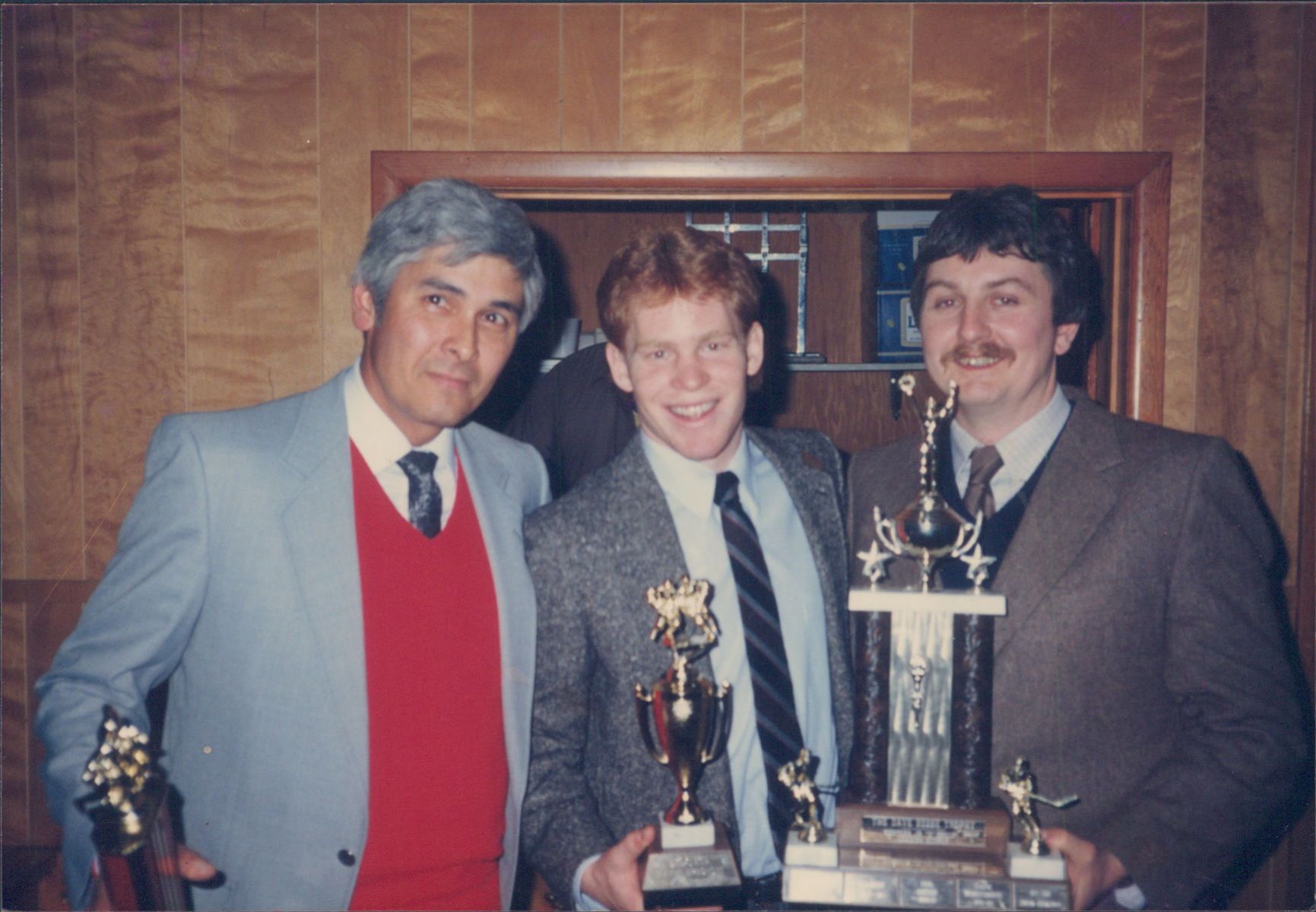 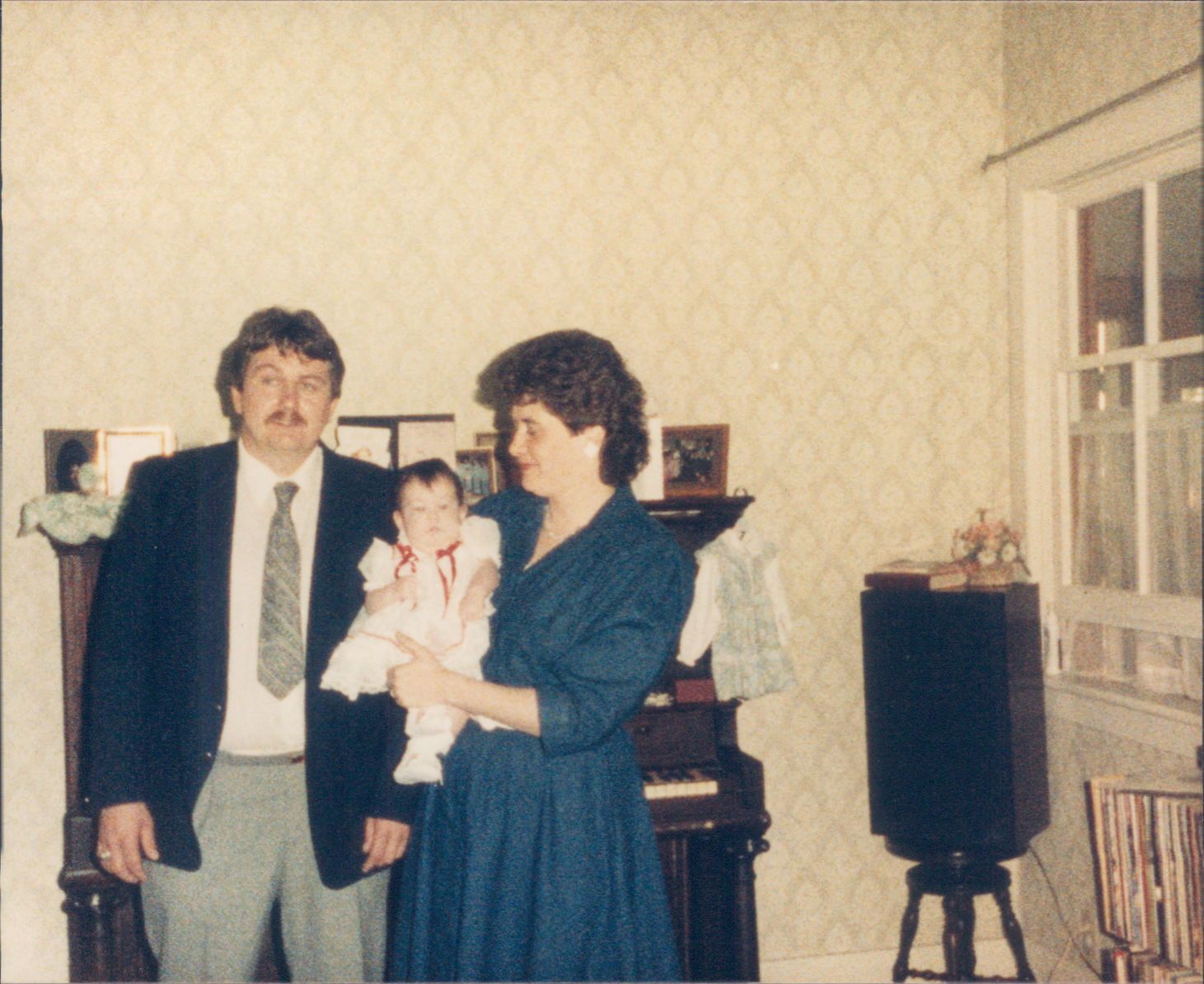 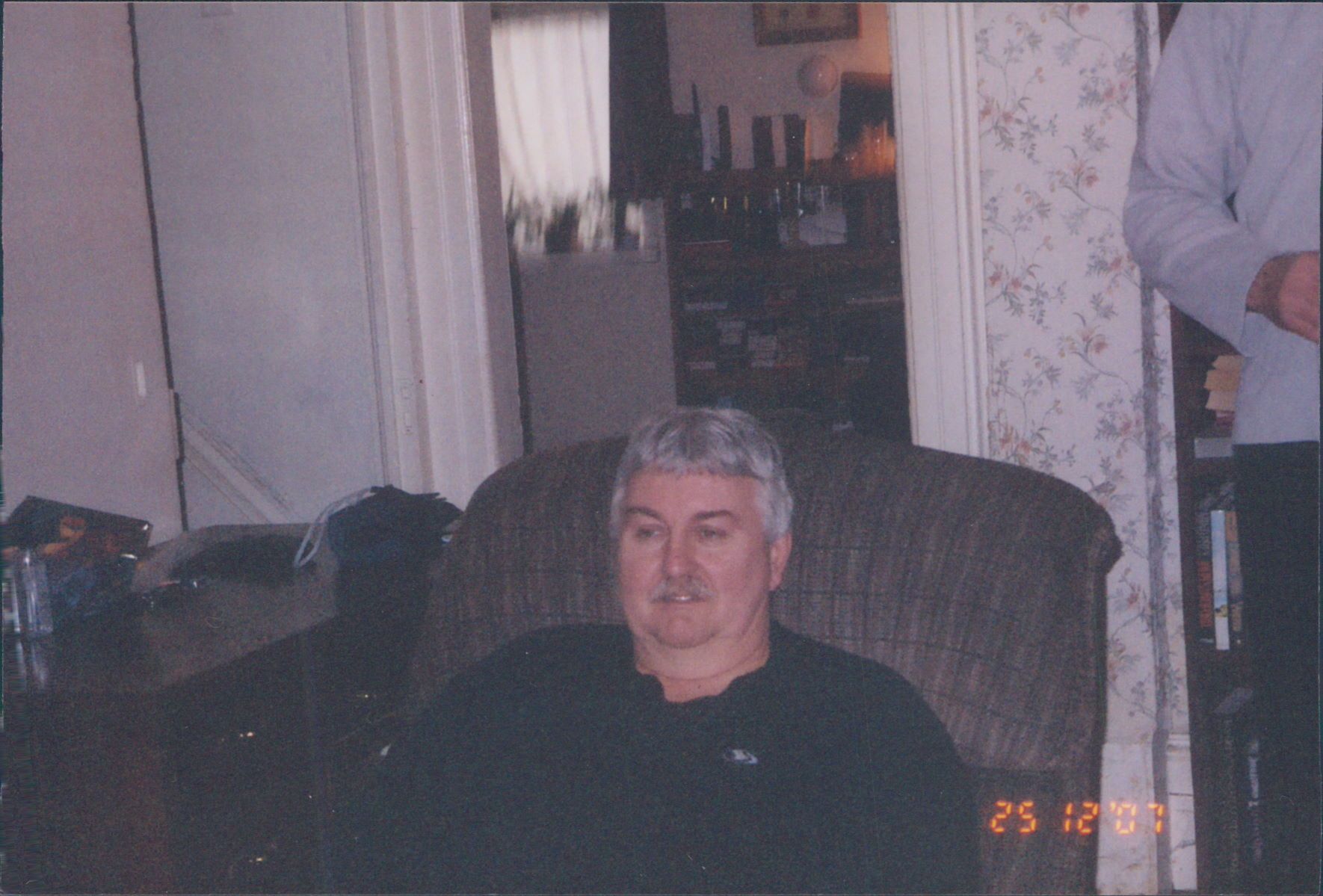 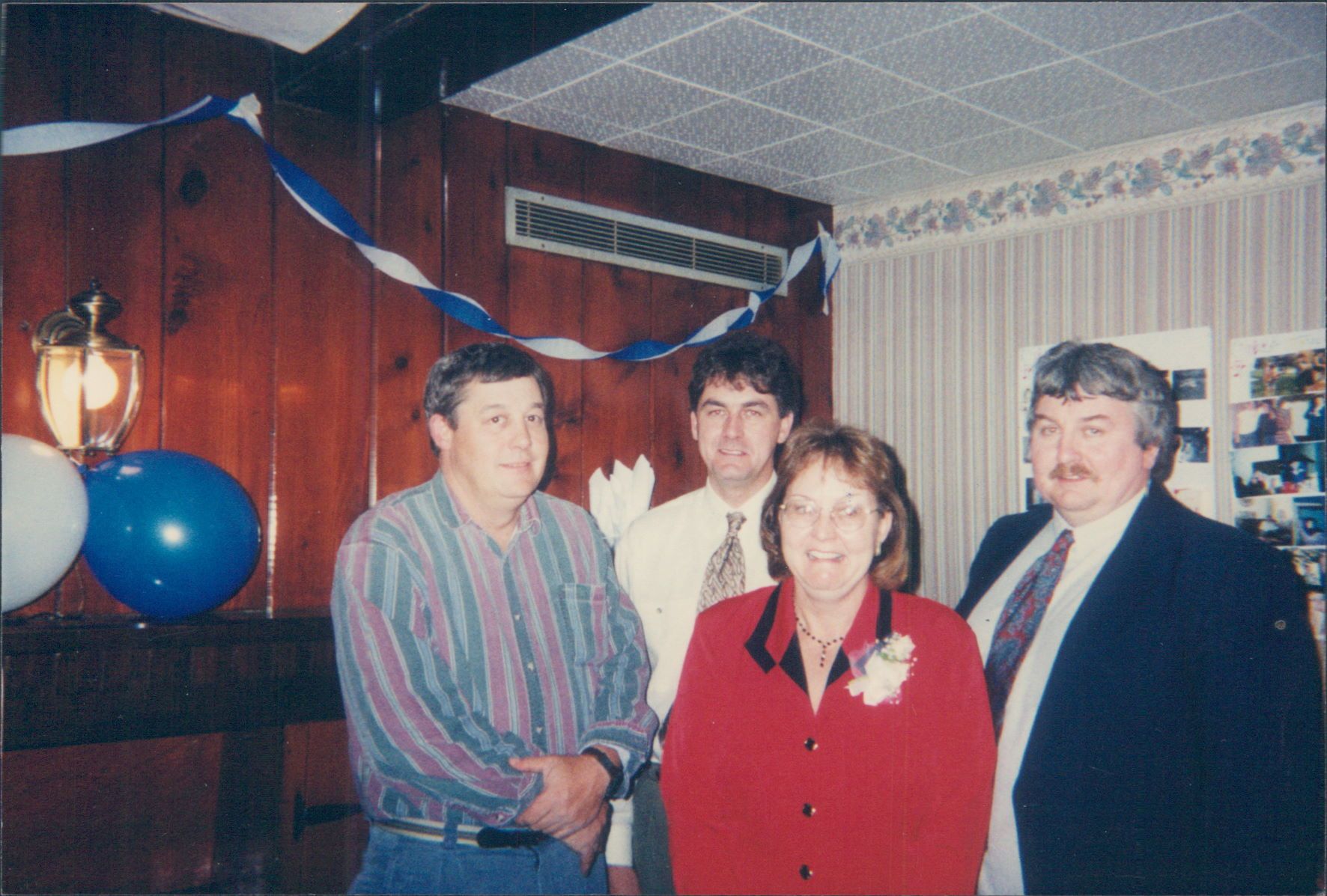 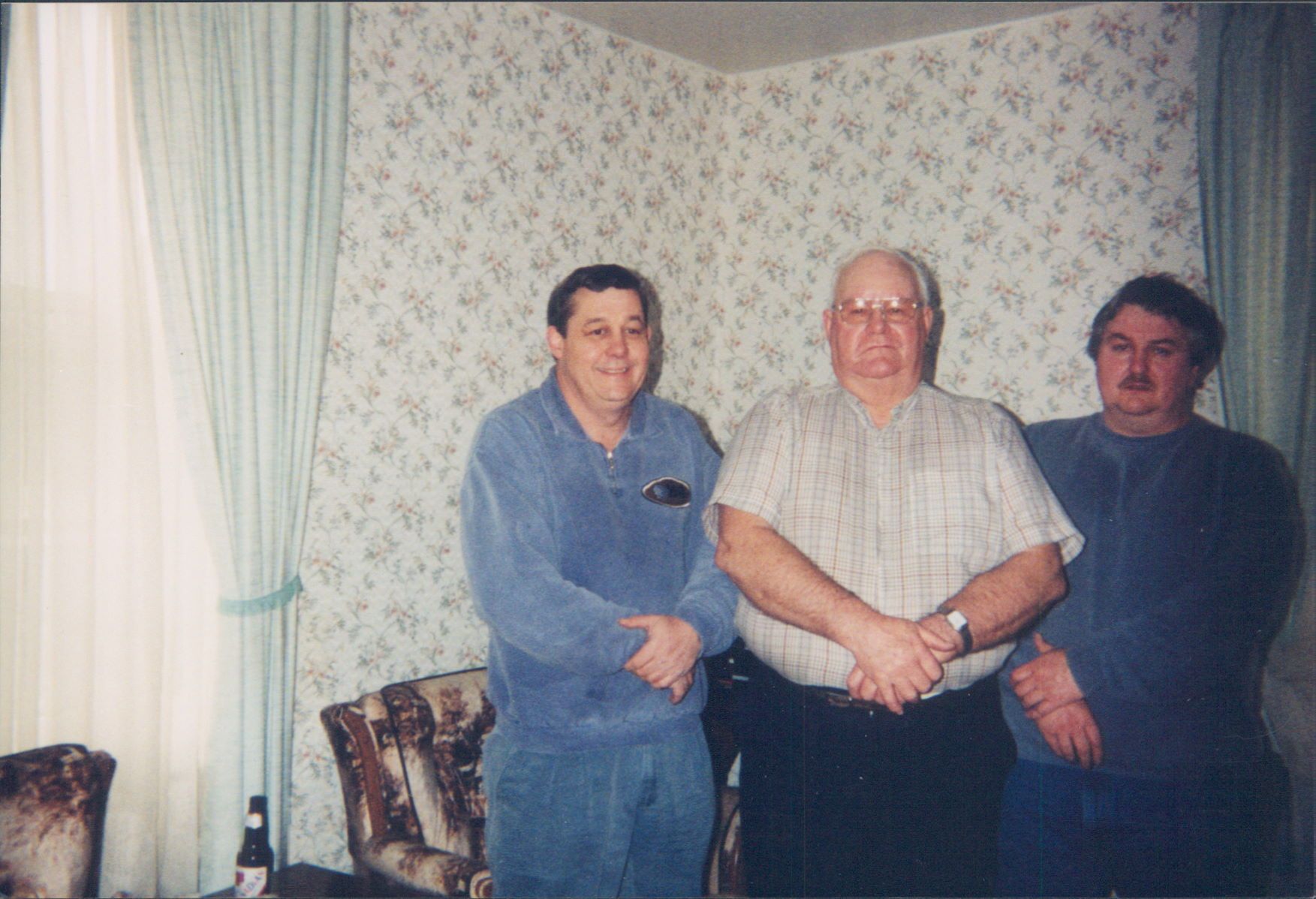 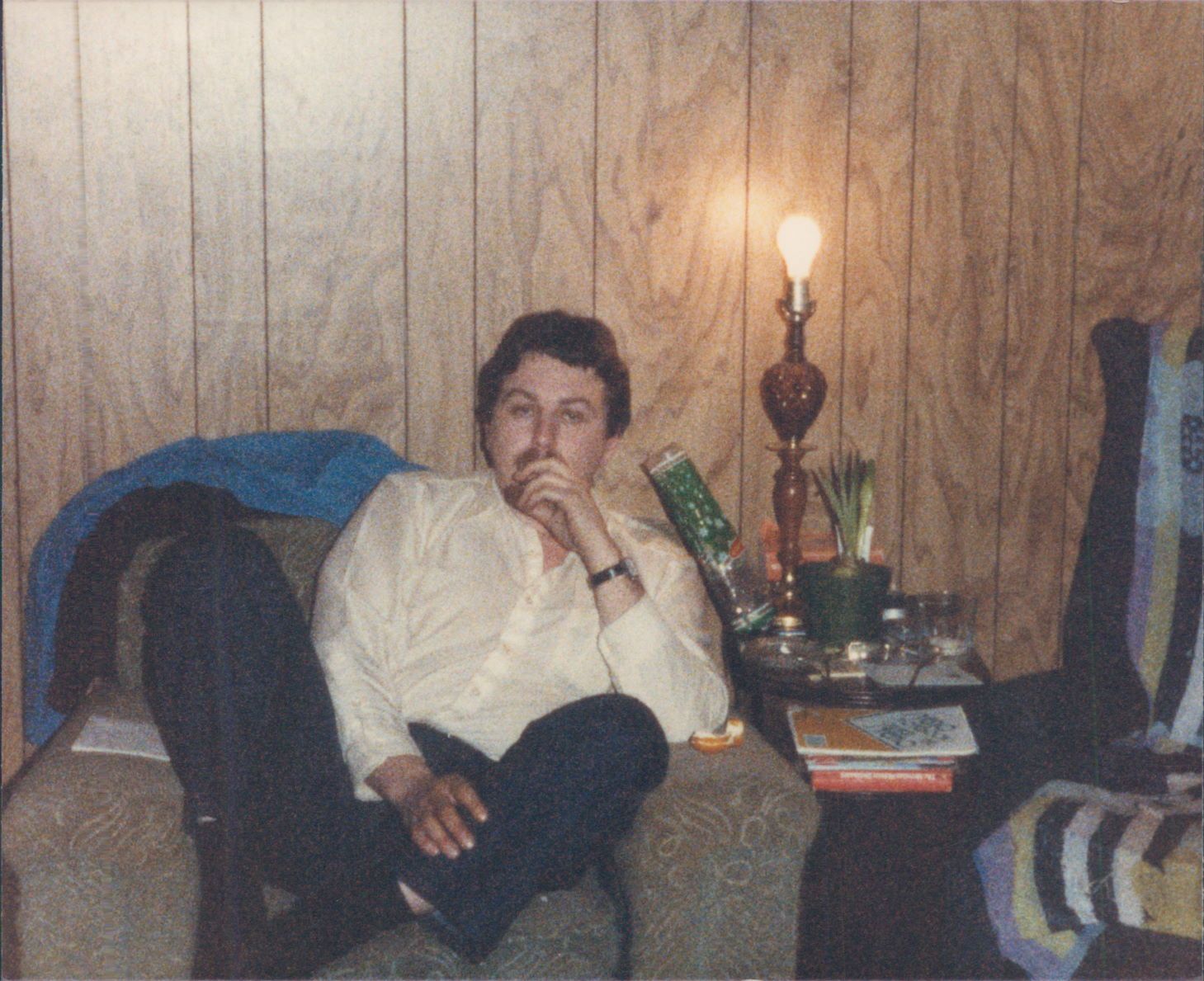 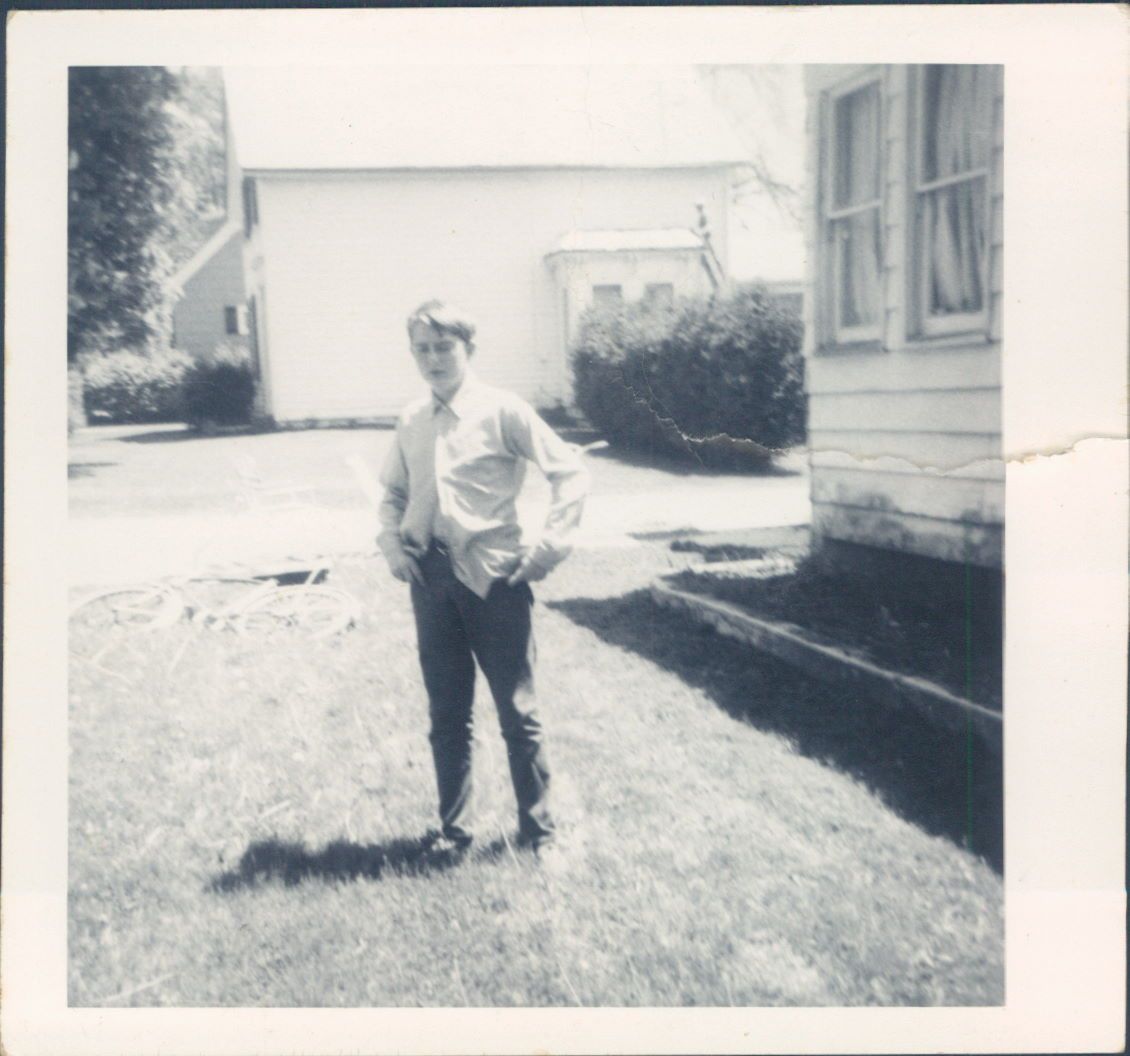 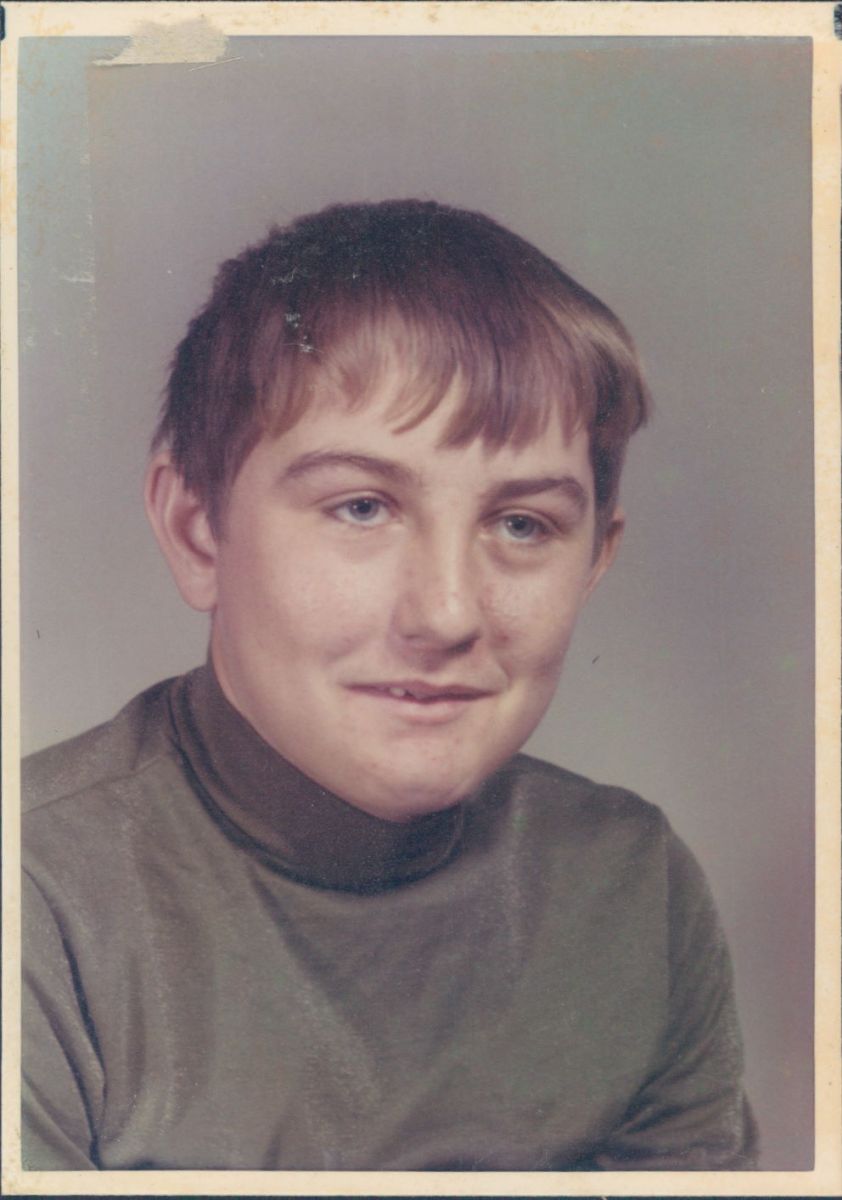 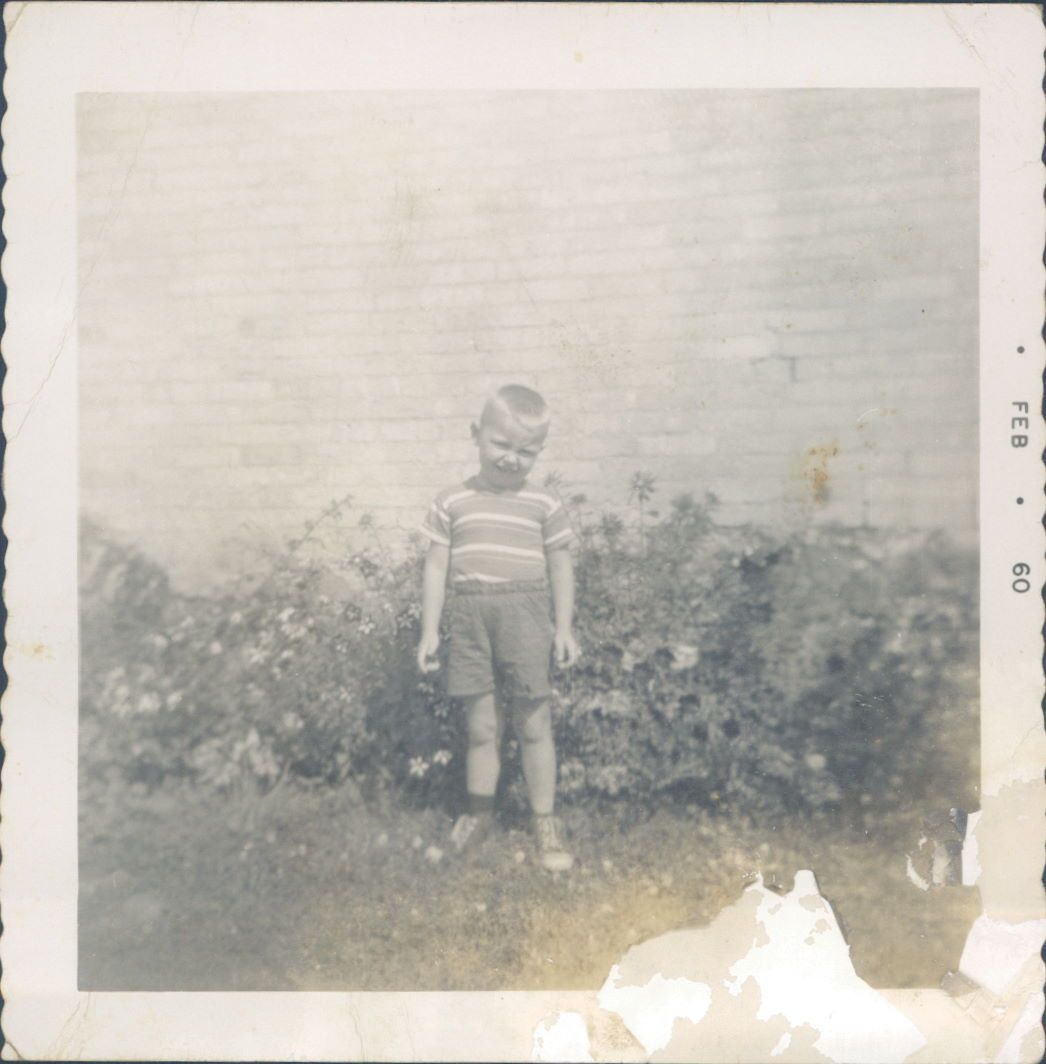 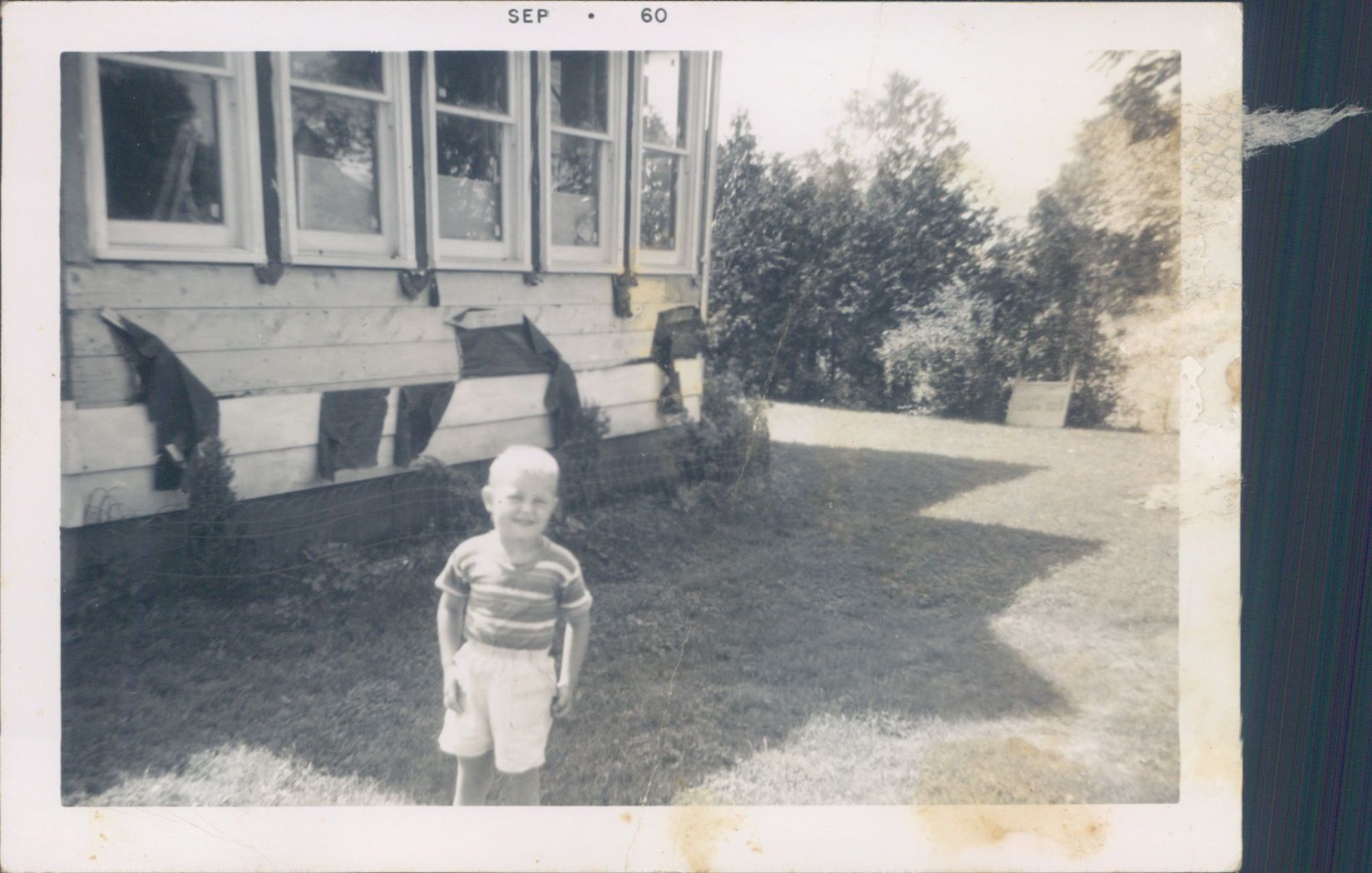 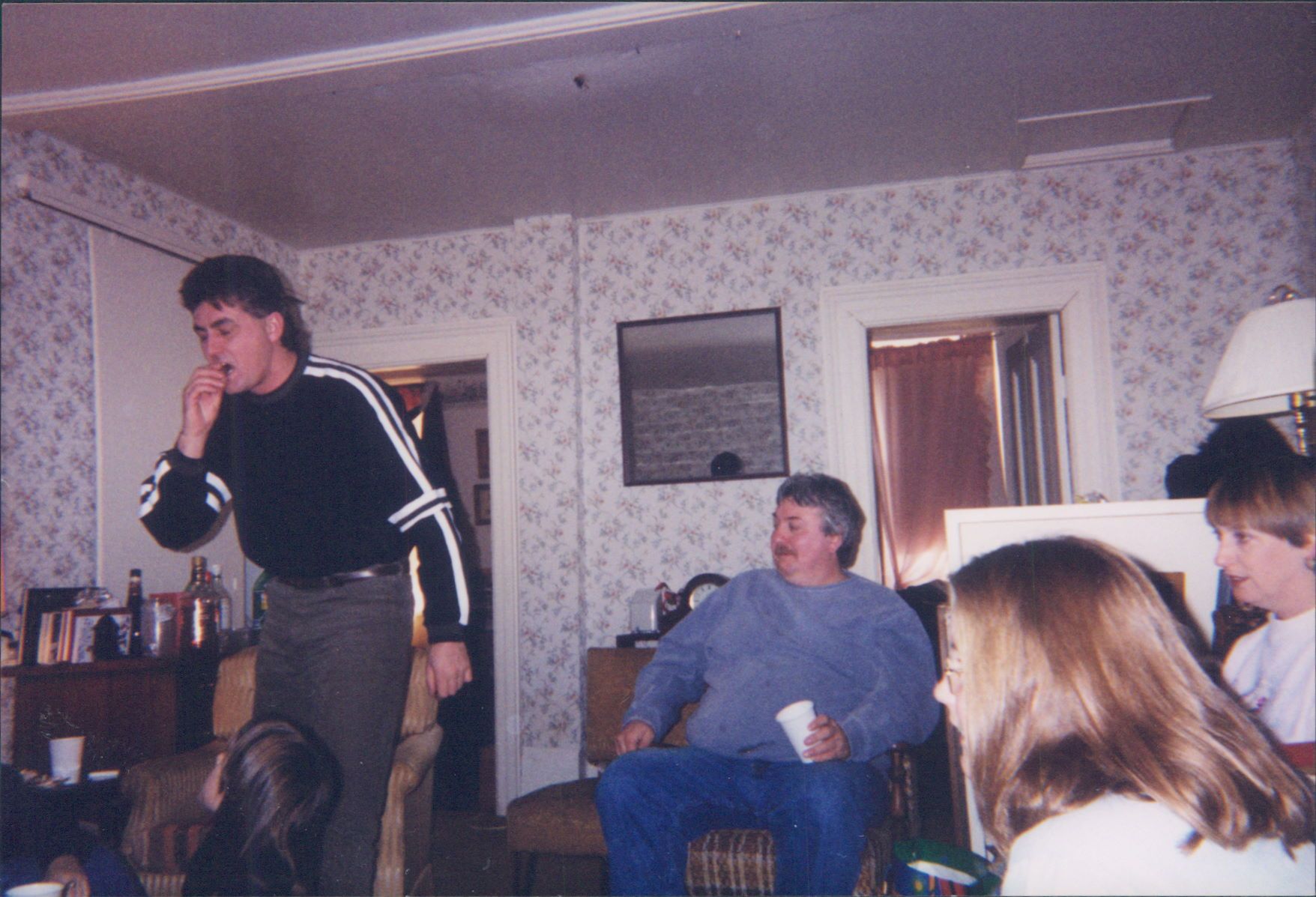 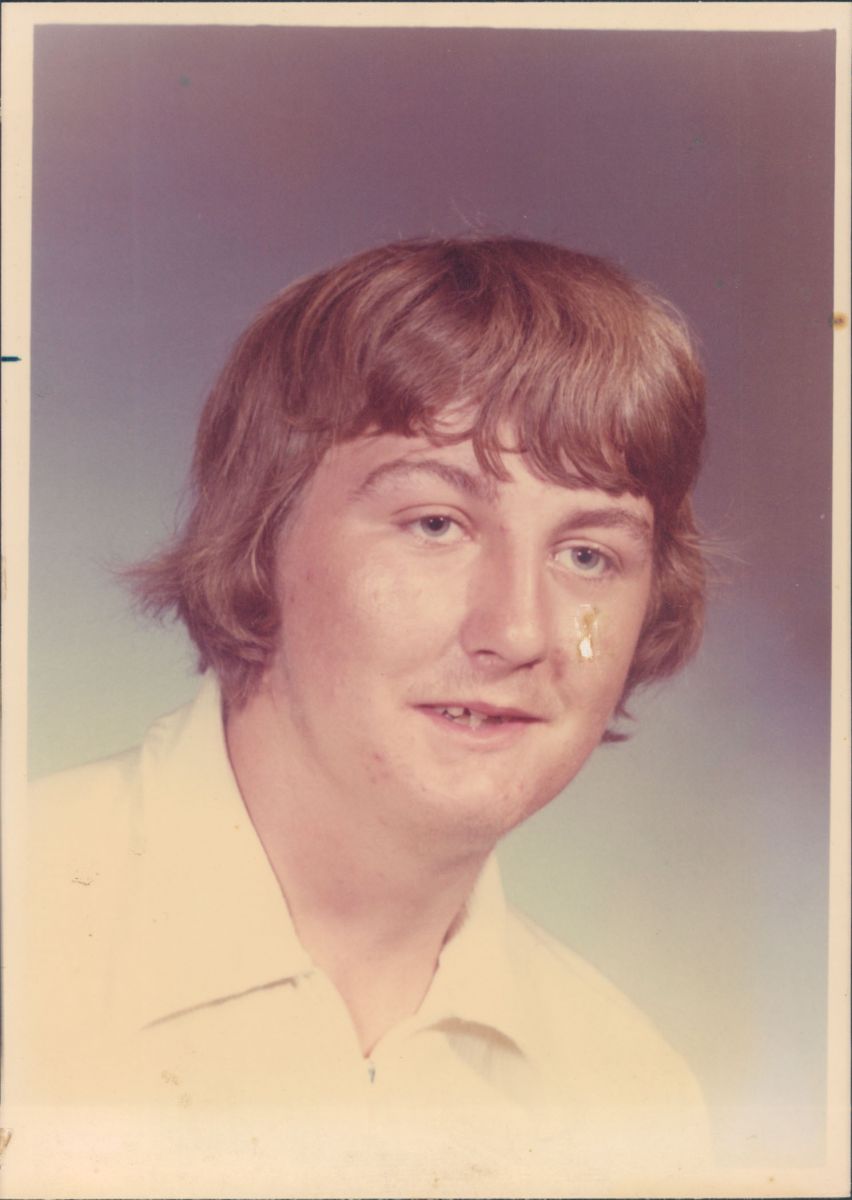 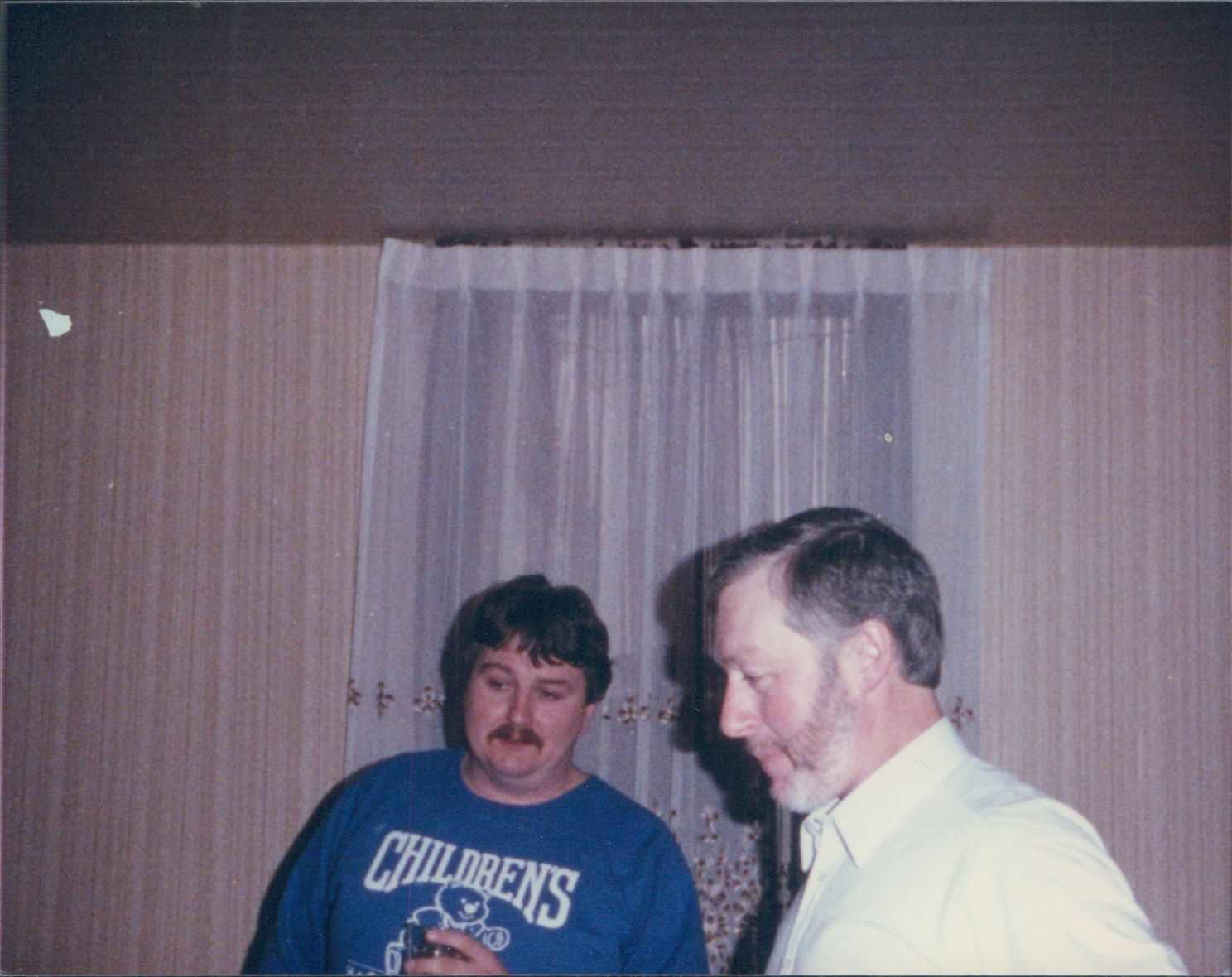 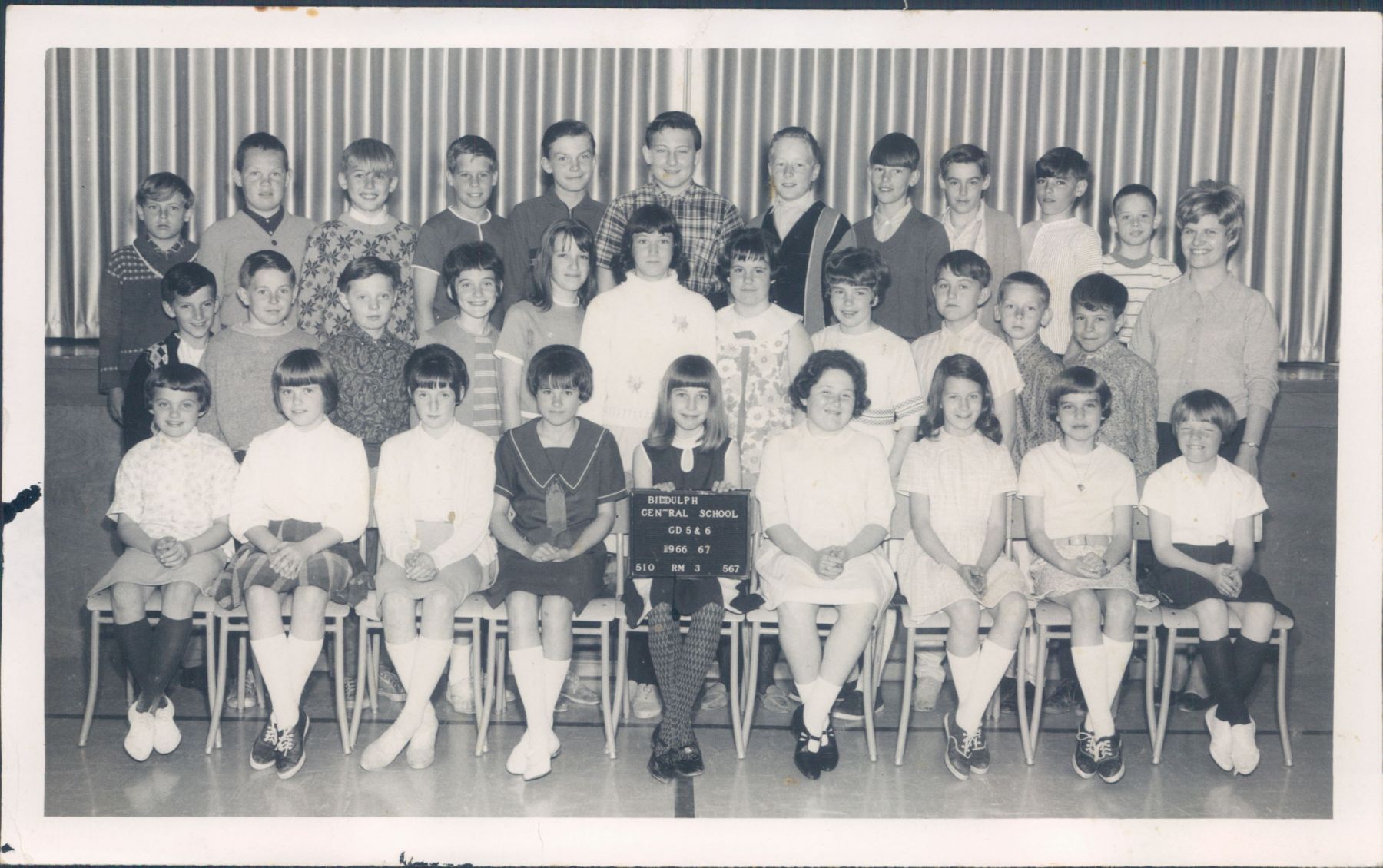 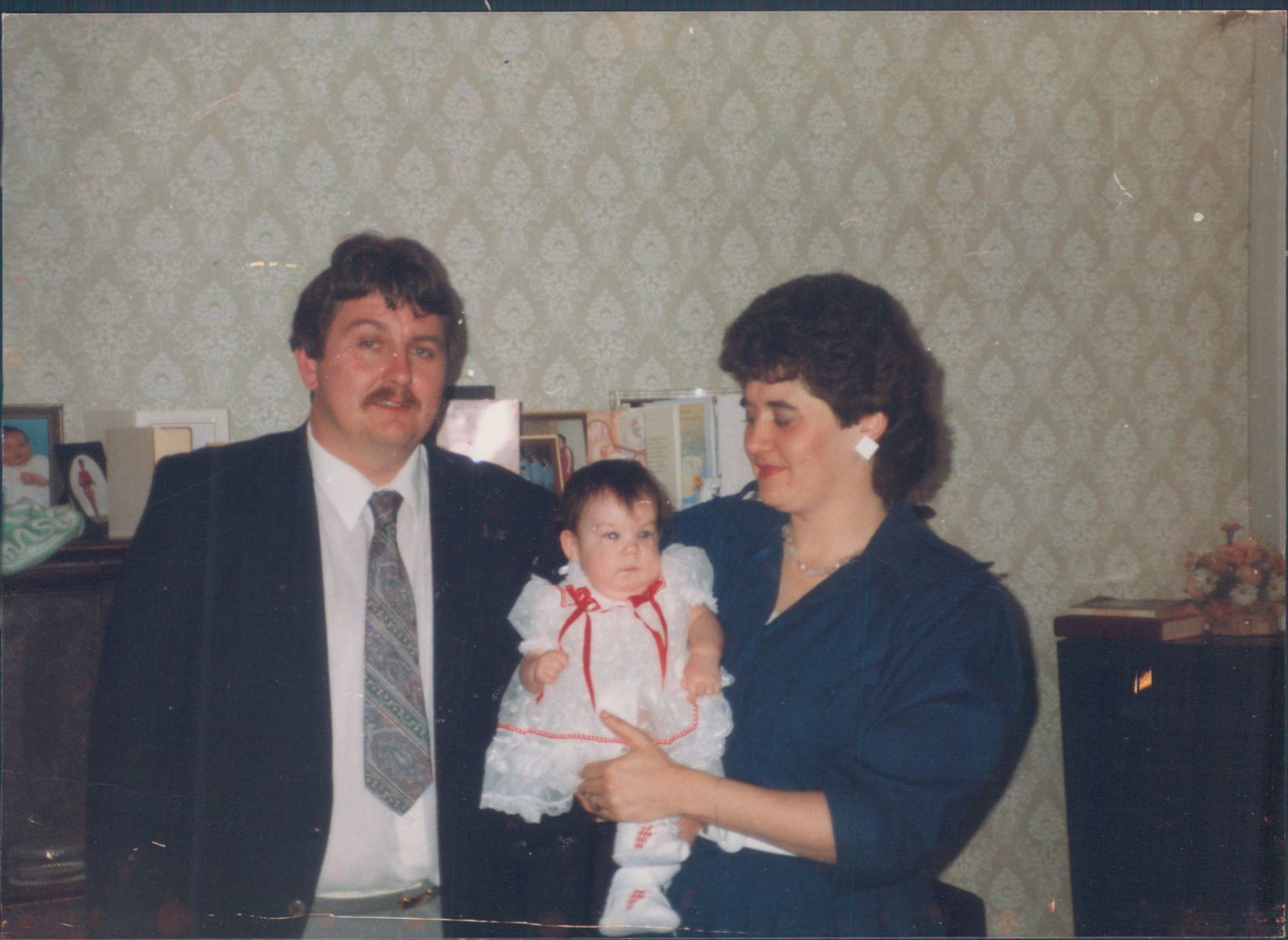 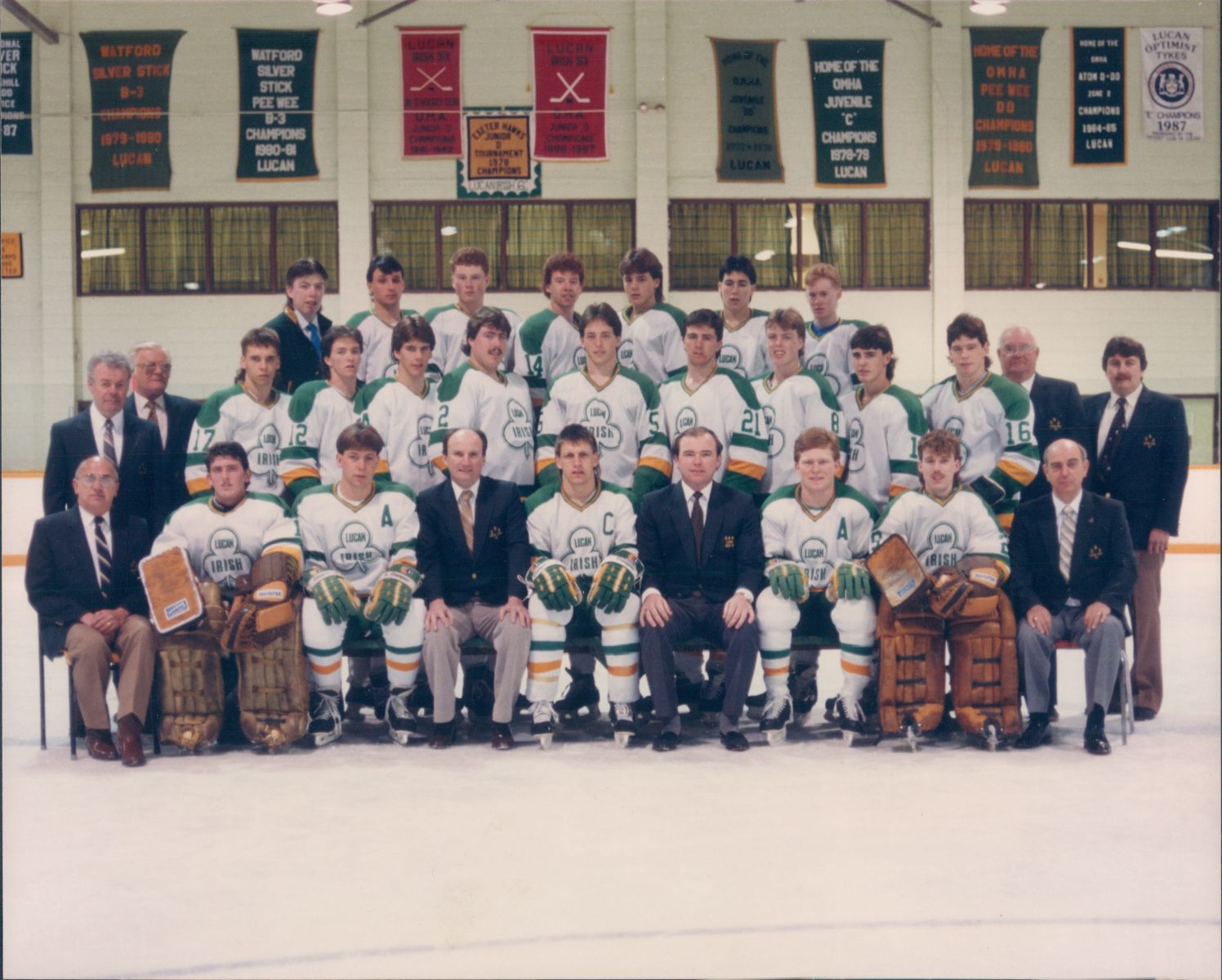 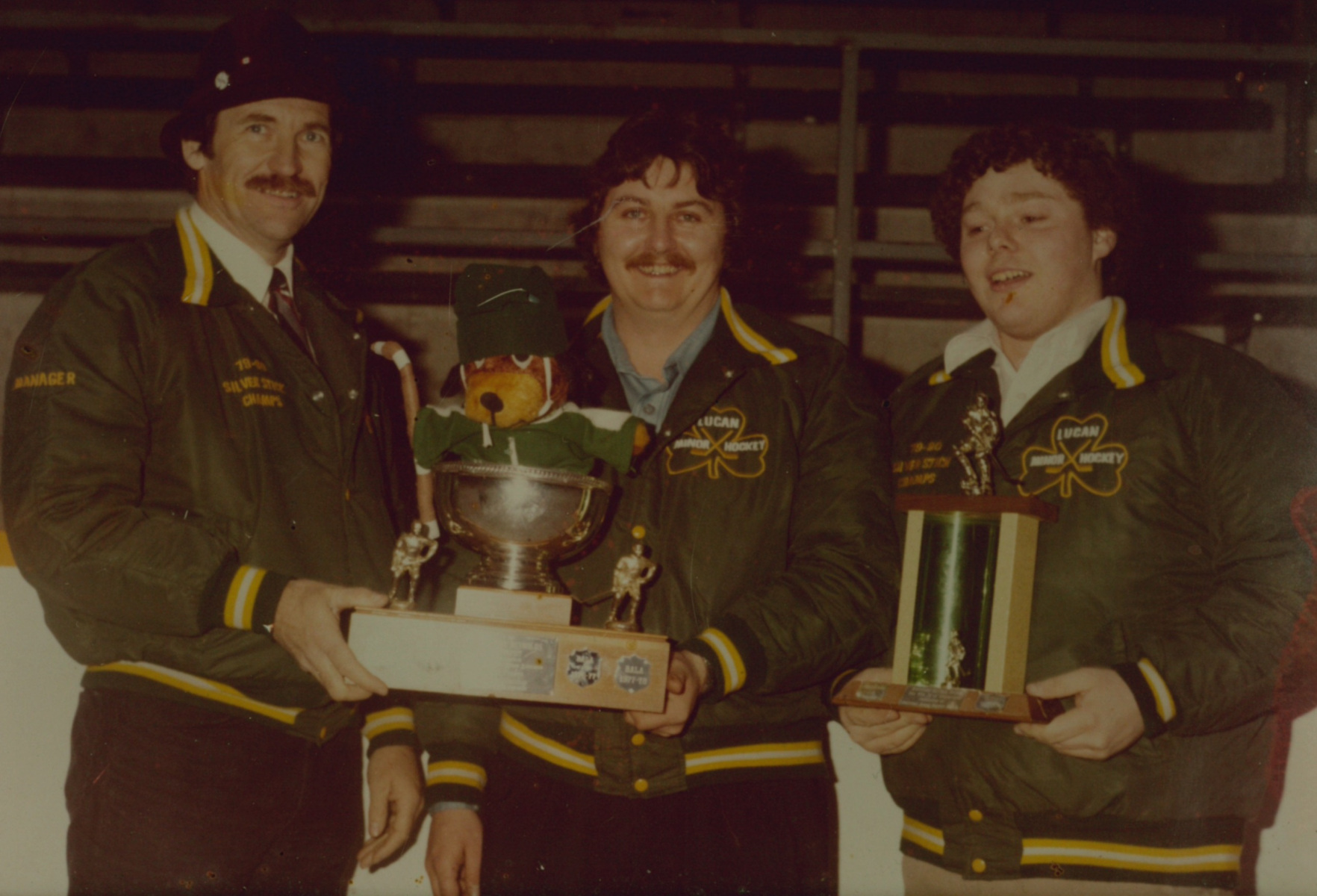 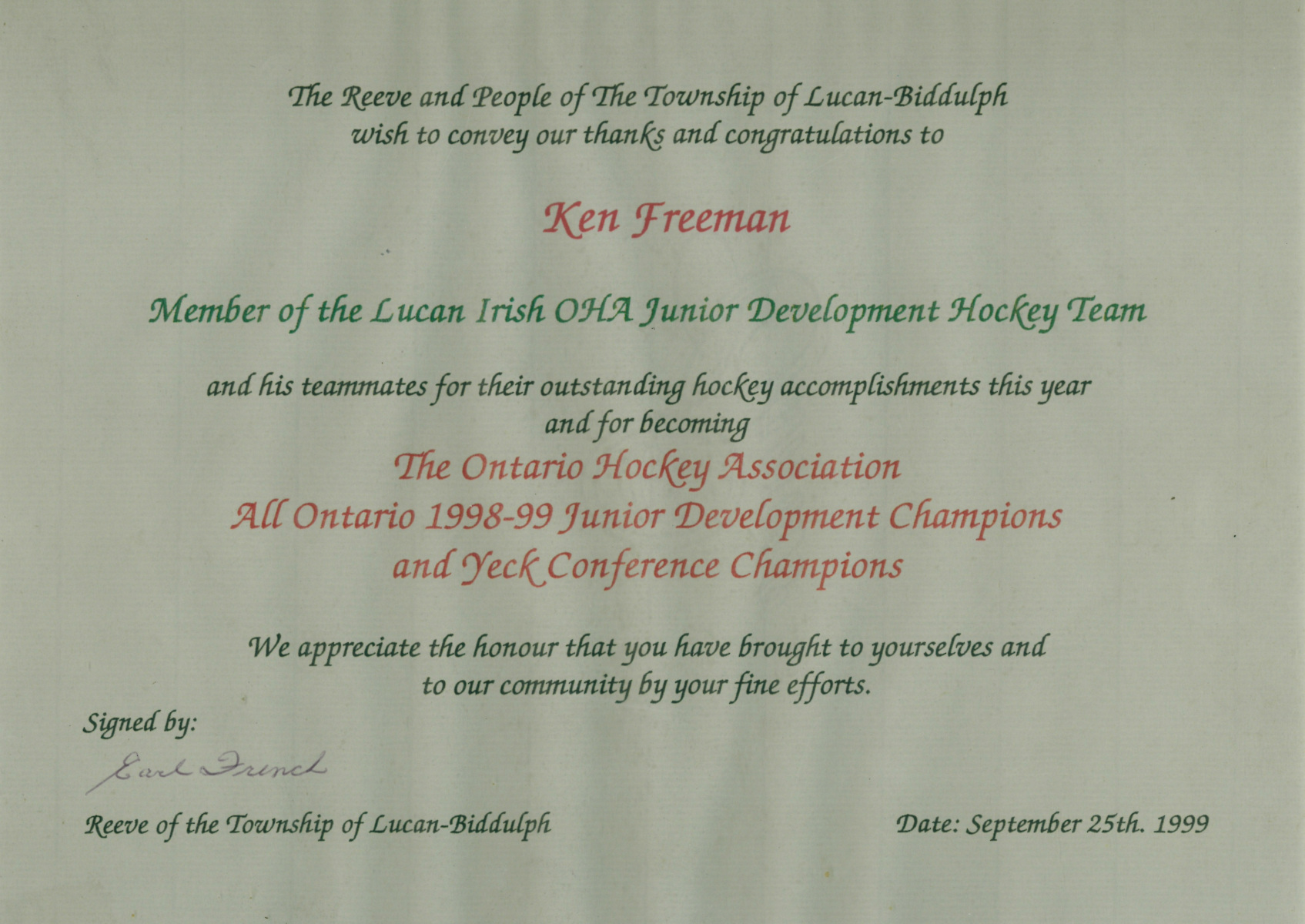 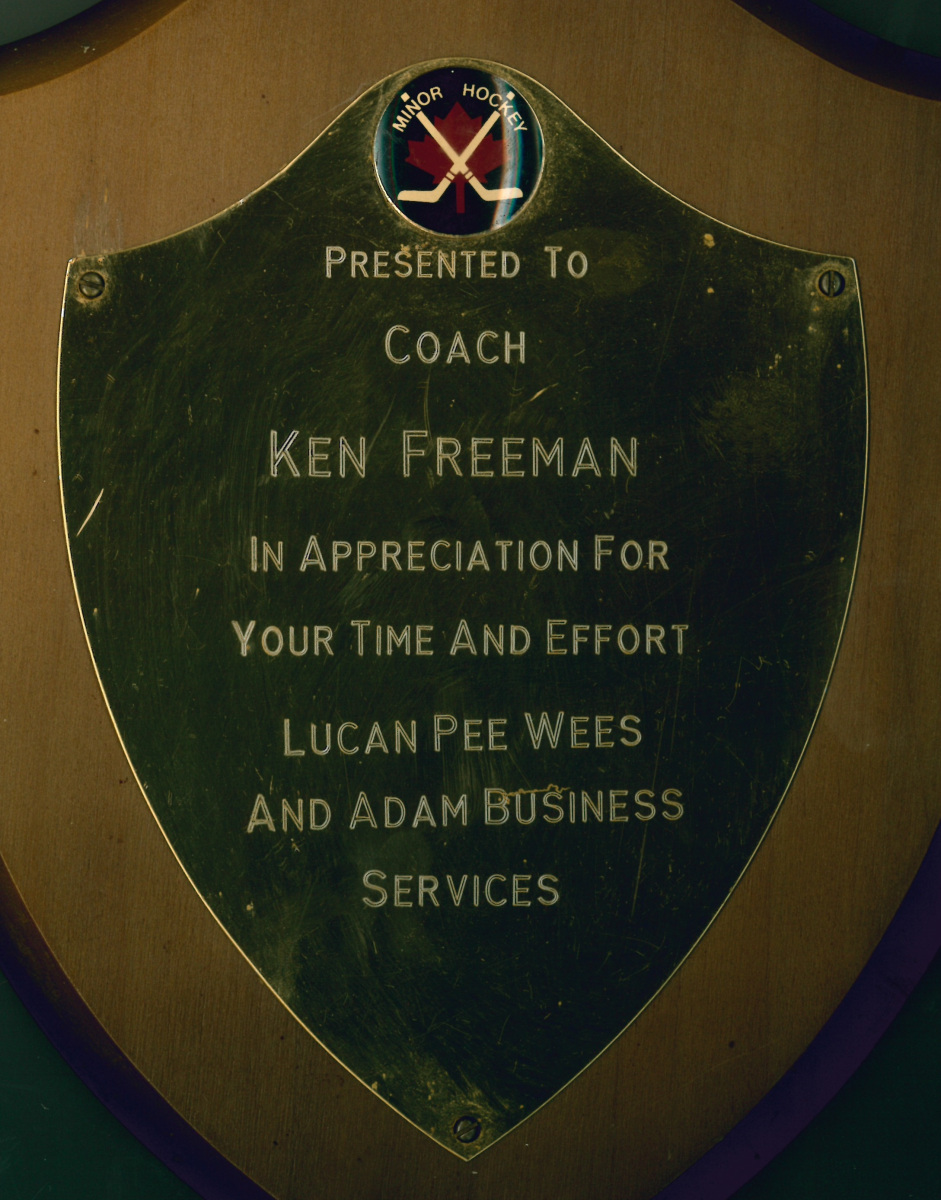 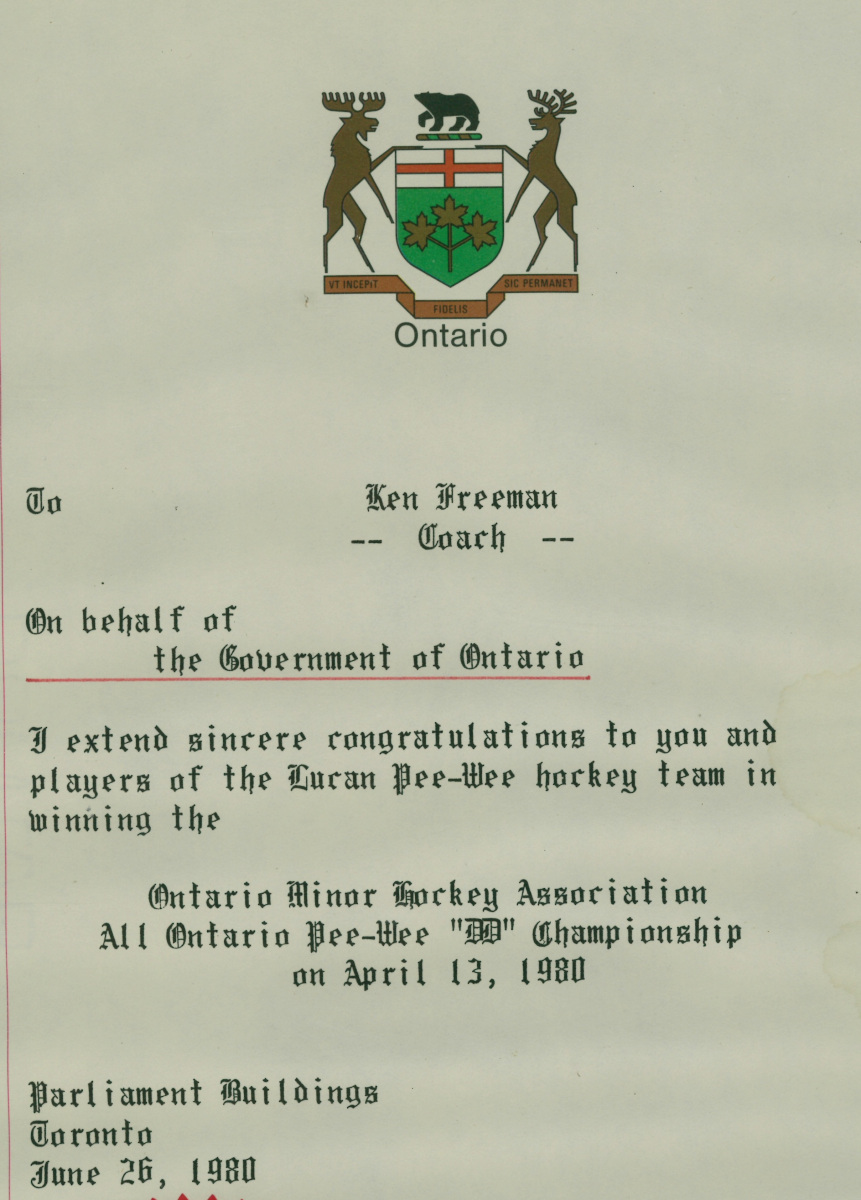 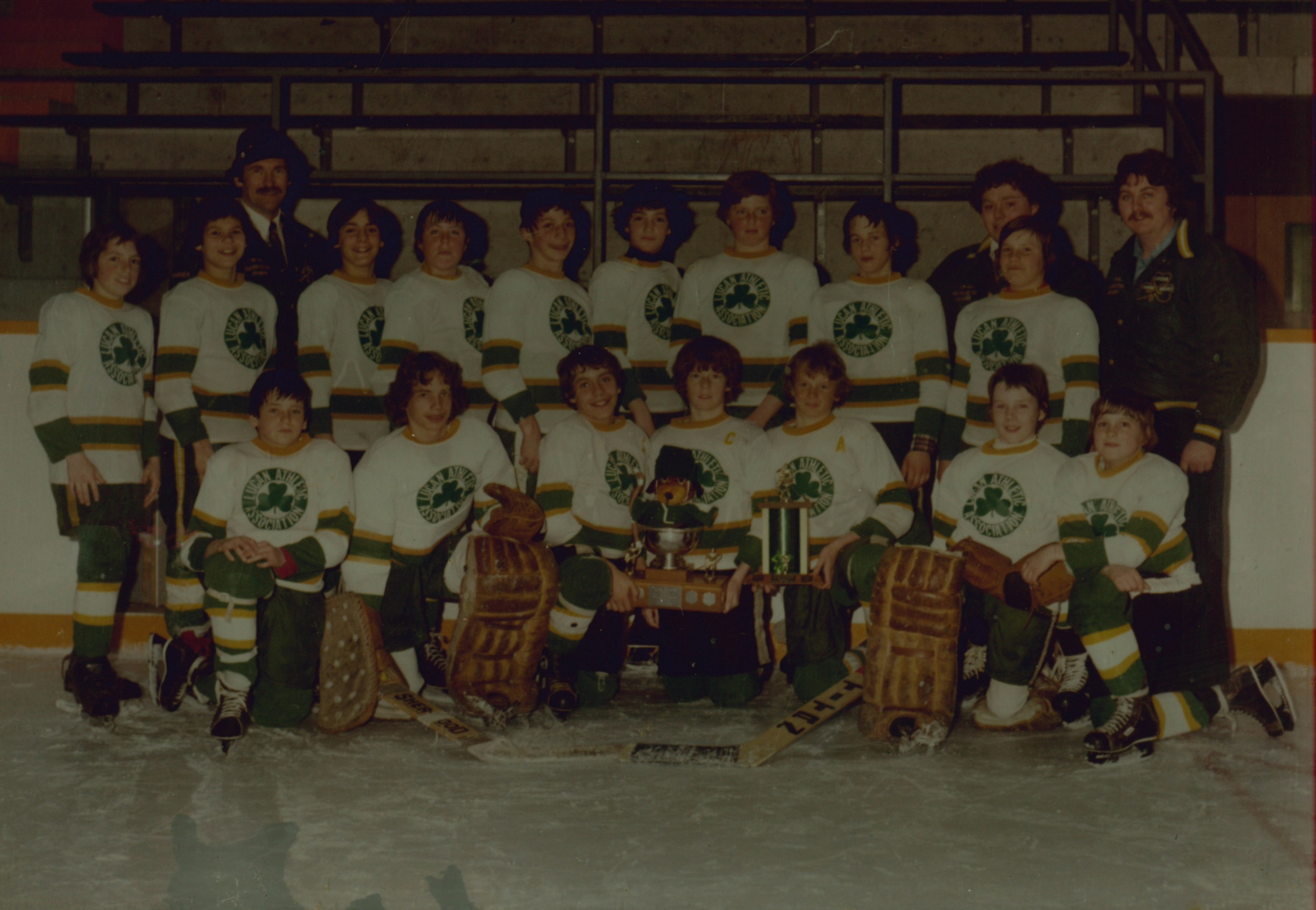 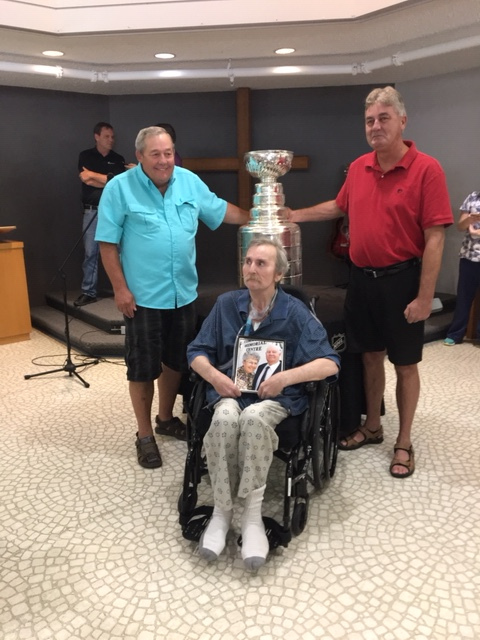 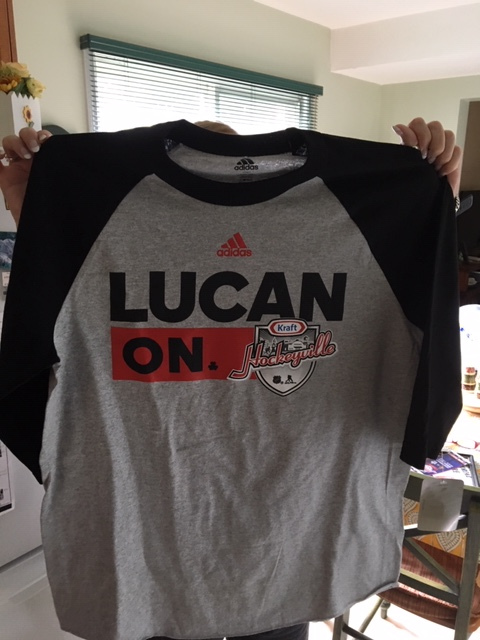 Offer Condolence for the family of FREEMAN: Kenneth James “Fritz”formerly of Lucan