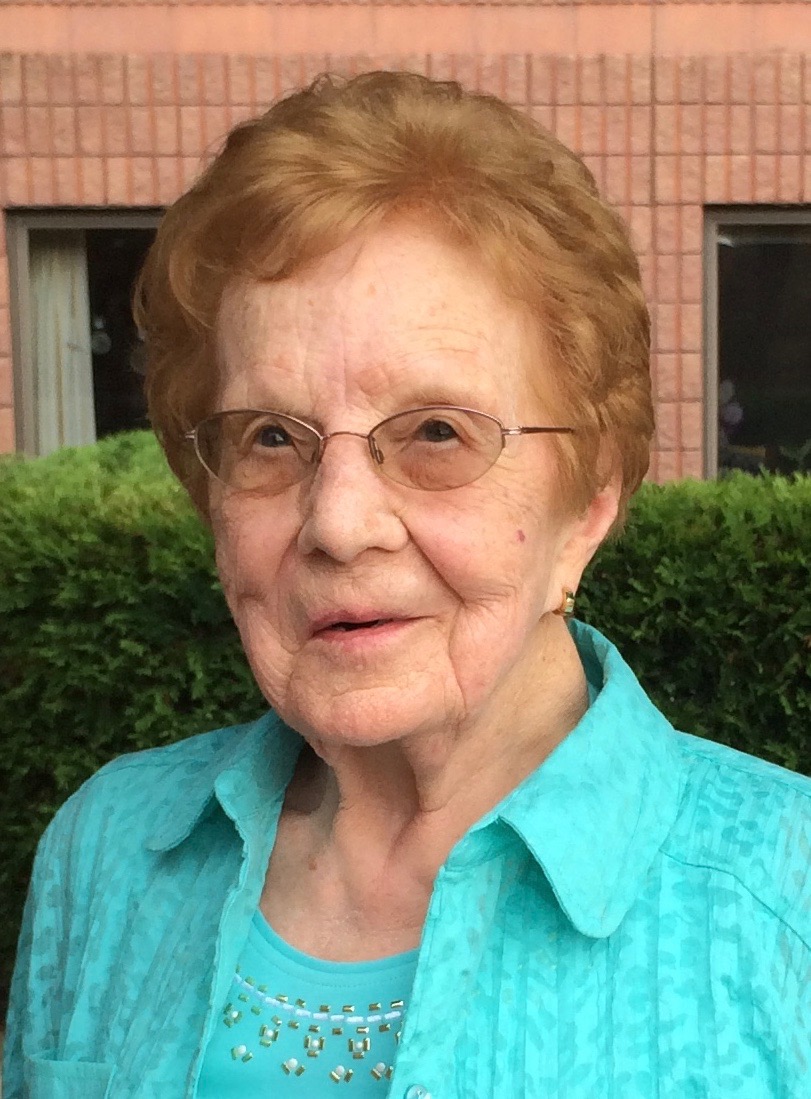 Dorothy was a role model and mentor for many young women. She was a farmer at heart but she was also an adventurer. Dorothy and Harold, both of whom had their pilot’s license, flew to all but 4 of the states in the continental United States, most of the Canadian provinces and to Nassau and Mexico. They flew to Tuktoyaktuk more then once! They both held positions with the Ontario Flying Farmers.

As a young woman, Dorothy was a mother’s helper and was a mid-wife and even delivered her baby sister! Although she was a private person, she loved to talk about all her experiences. She was quiet, witty and strong. She will be sadly missed by her family and many good friends.

Special thanks go to the wonderful staff at South Huron Hospital, and the Exeter Villa.

Cremation has taken place and a private family celebration of life will be held at a later time. In lieu of flowers, donations may be made to the Canadian Cancer Society or any charity of your choice. The family would love to hear any stories, memories or lessons learned from Dorothy or Harold. These will become part of a book of memories which is being developed.

Offer Condolence for the family of ELDER: Dorothy (Voisin) of Exeter