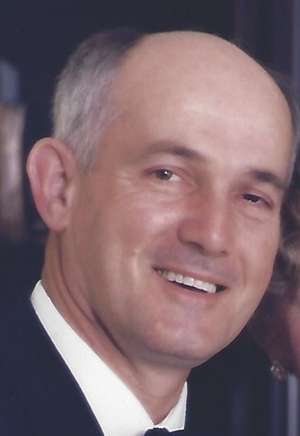 Born in April 1943, in Moergestel, The Netherlands, passed away peacefully on Friday, January 8, 2021 in London.  At the age of nine, Peter and his family immigrated to Canada by sea, docking in Halifax and travelling to the farmlands of southwestern Ontario. There he eventually met and married Hanna (Hanney) Loyens.  With a strong work ethic and can-do attitude, Peter became a licenced tool and die maker and eventually a farm owner in Middlesex County.  He and Hanney raised four daughters and ran a successful agri-business.  Peter volunteered generously with the Marketing Boards of both the Ontario Egg Producers and the Ontario Pork Producers, and in the community as an active member (President) of the Bryanston-Birr Optimist Club.  He was a devoted family man, a dependable neighbour, and never hesitated to help when he could.  Survived by his loving wife Hanney and their daughters: Dianne of Gresham, Oregon, Carol Marson of London, Christine Loop (Rob Egan) of Thorndale and Teresa Vance (Todd) of Ilderton, as well as eight grandchildren: Aidan and Grace O’Neil, Jennifer Kok (Lucas), Jessica Marson (Ibrahim Choudhry), Nelson and Wesley Loop, Kate and Carlee Vance, great-grandchild Levi Kok; and siblings Johanna Gemus (Roger), Helen Tibben, Mary Hendriksen, Joseph (Janet) and Bill Loyens (Ingrid), Pat Dinning (Jim), Doris Loyens.  Predeceased by his parents Henry and Wilhelmina DenOtter, brother John DenOtter (Toni) and brothers-in-law Nicolaas Broeders, Adrianus Broeders, Hank Tibben and Ben Hendriksen. The family would like to express heartfelt thanks to Rachelle and Adrienne for their exceptional and compassionate care; they enriched Peter’s final years.  Sincere thanks also to Dr. Karen Lo and the caring staff at McGarrell Place.

A Funeral Mass and celebration of Peter’s life will be held at a later date when family and friends can gather and share their love and memories. Cremation has taken place. Interment St. Patrick Cemetery, Lucan at a later date. Arrangements entrusted to Haskett Funeral Home, Lucan (519-227-4211).

In lieu of flowers, donations to Bryanston-Birr Optimist Club or the Palliative Care Program at McGarrell Place, London or the charity of your choice would be appreciated by the family. 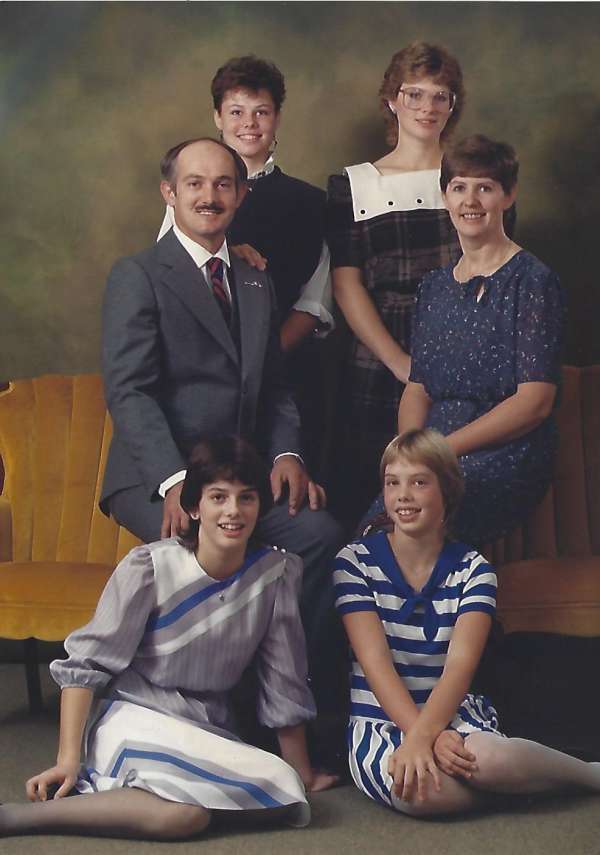 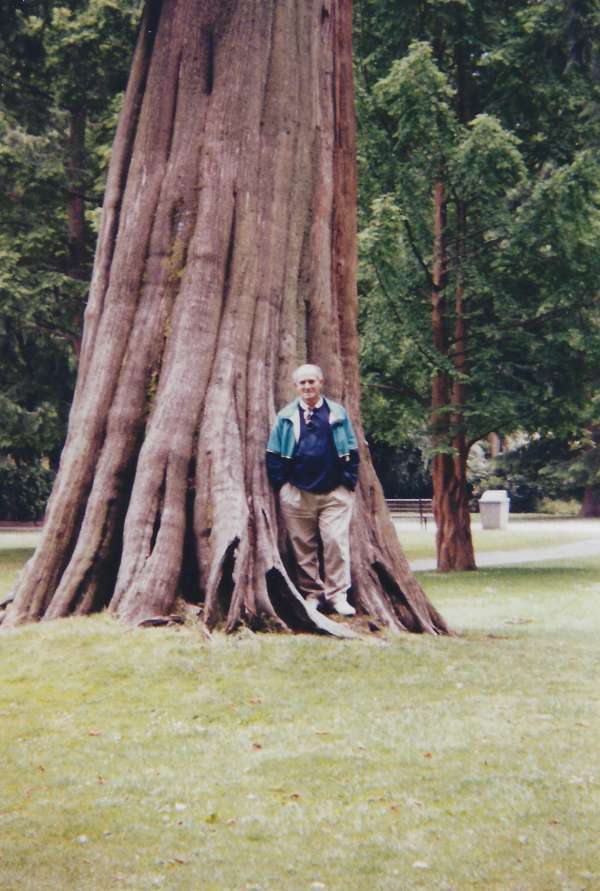 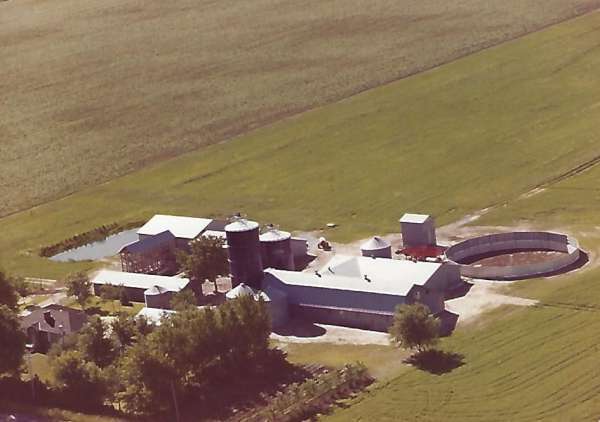 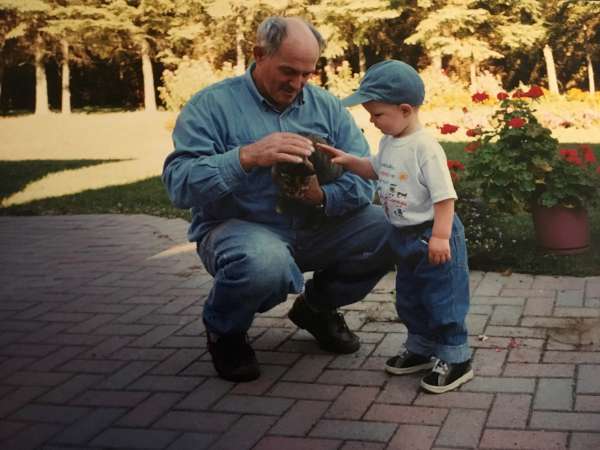 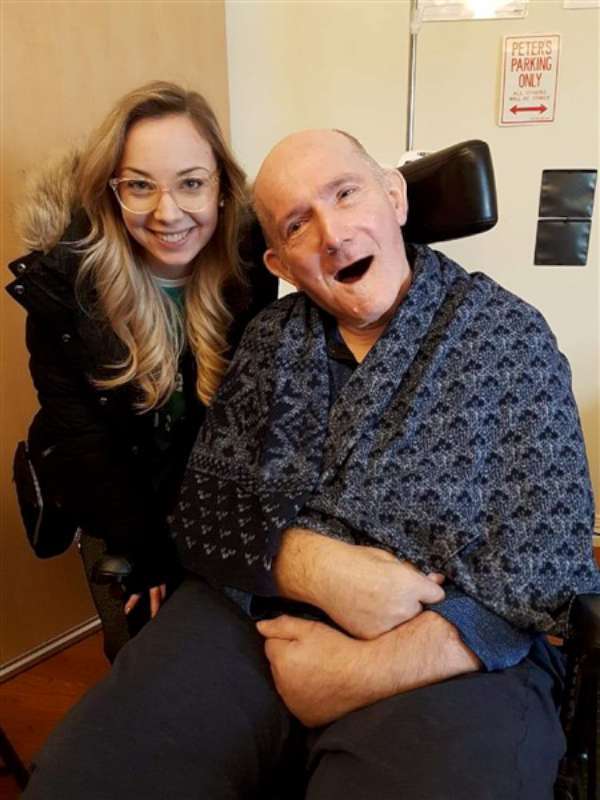 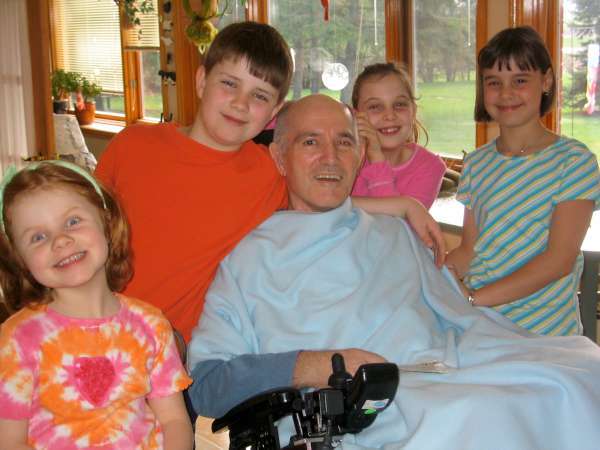 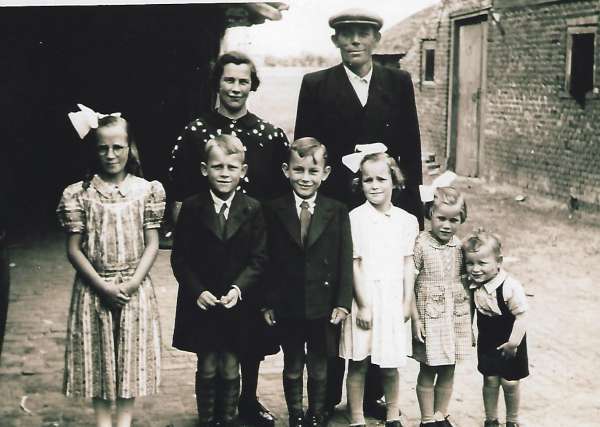 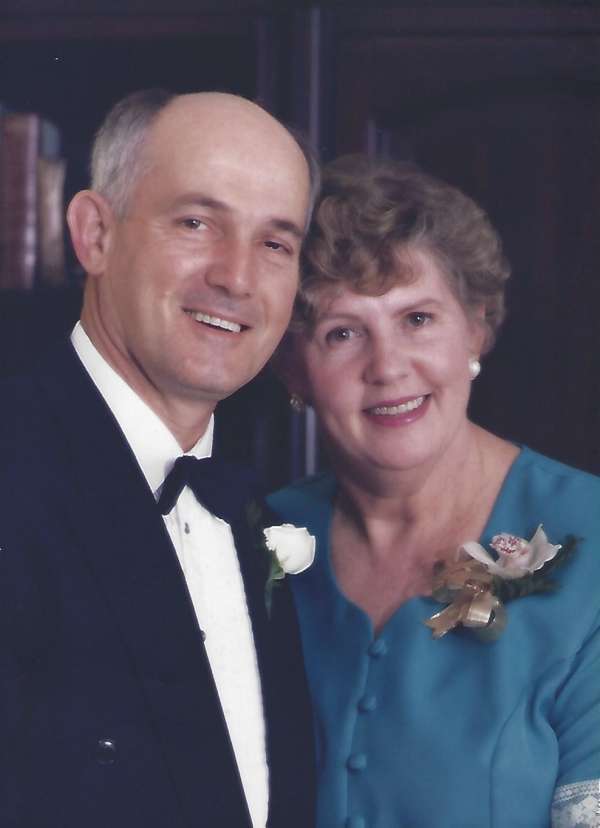 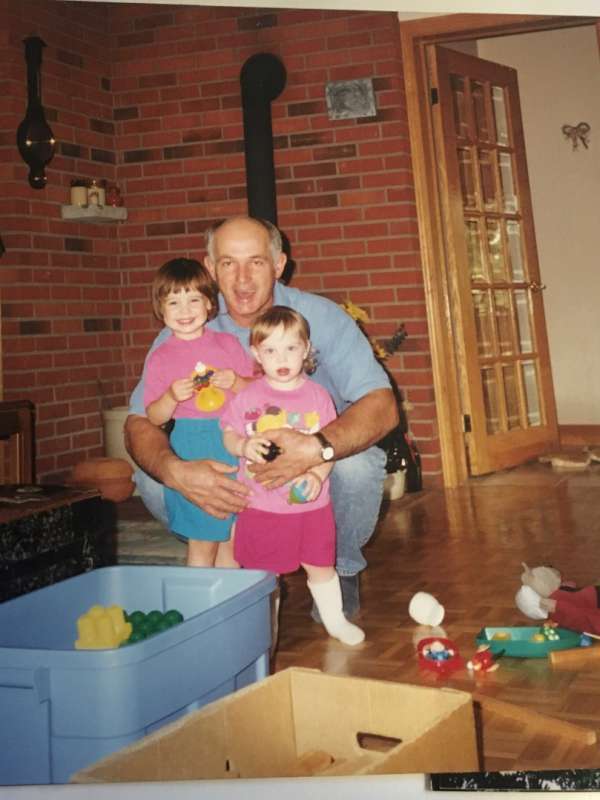 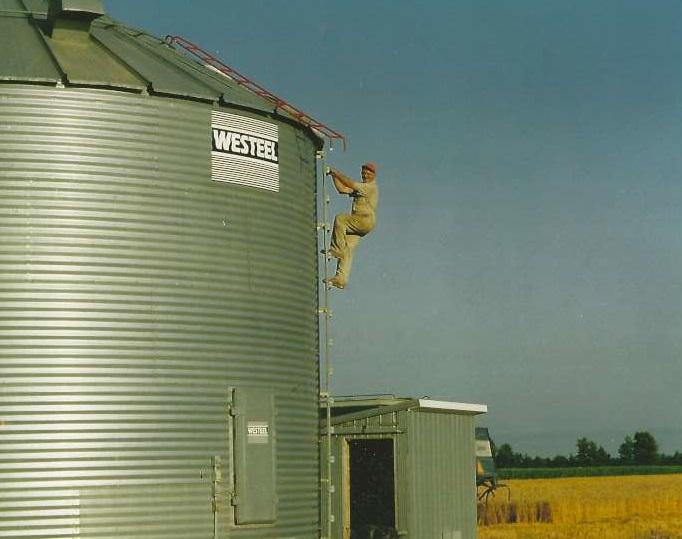 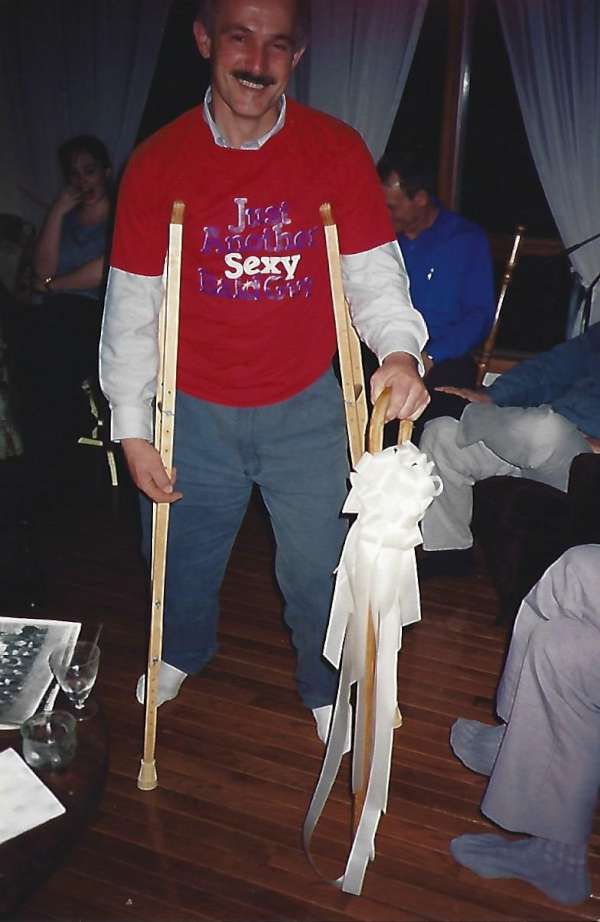 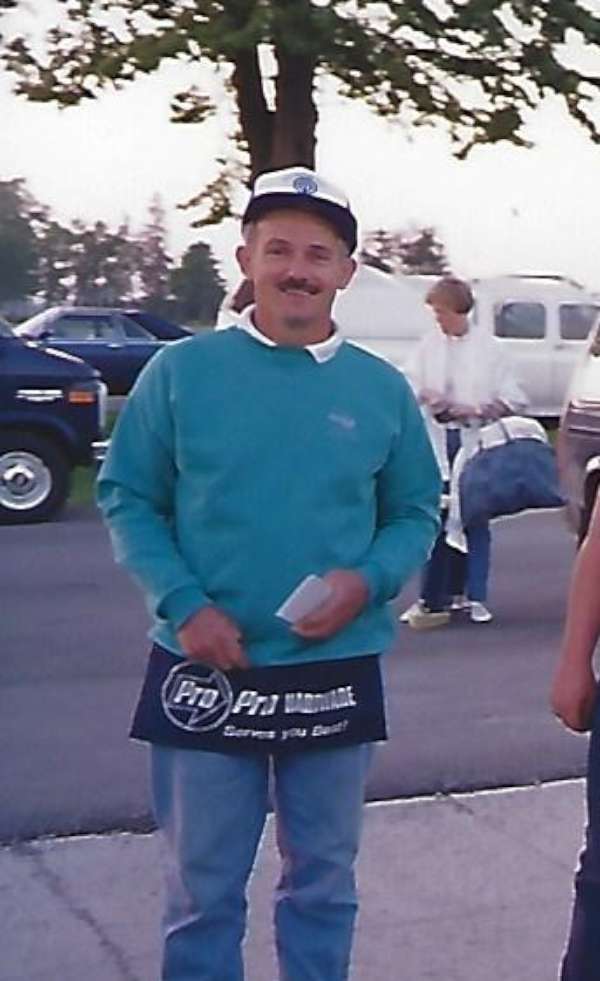 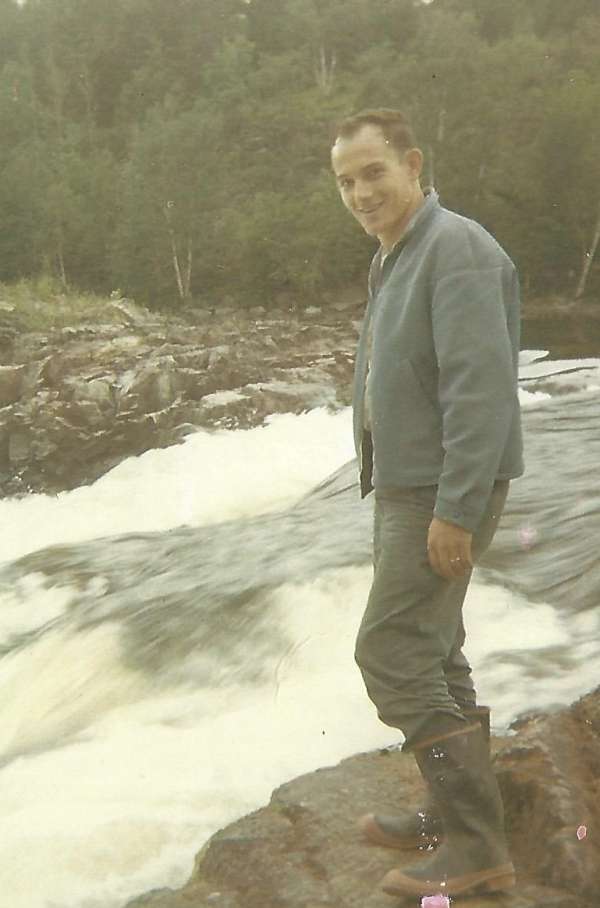 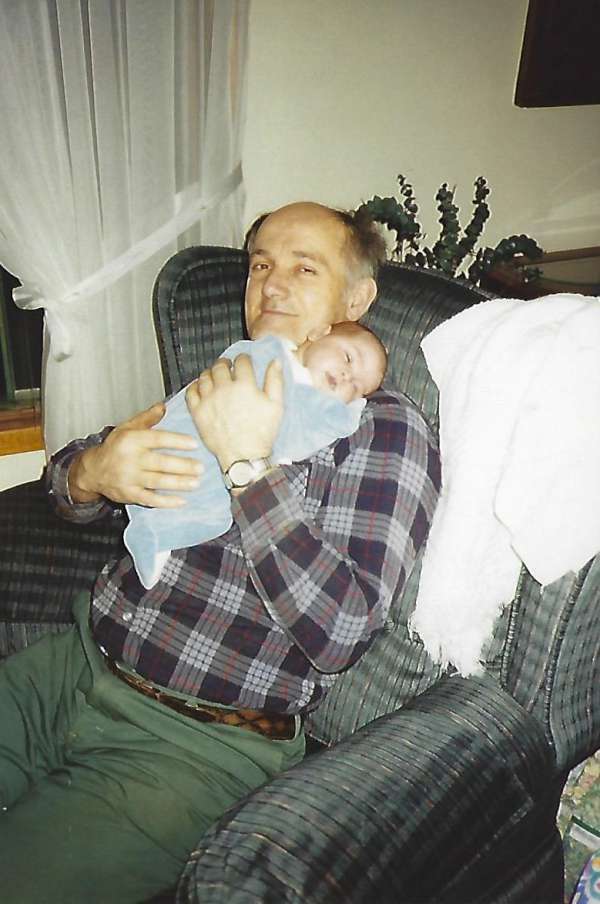 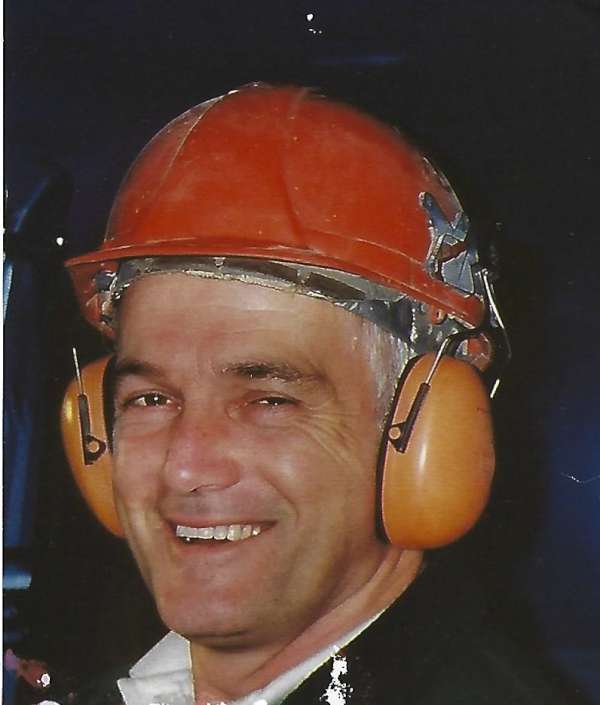 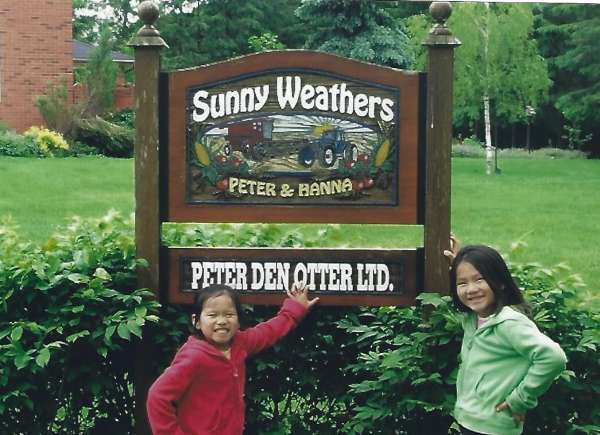 Offer Condolence for the family of DENOTTER: Peter John formerly of RR 3 Ilderton