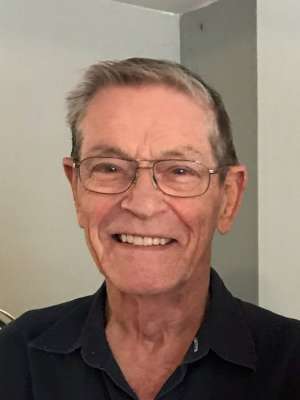 Jim brought his family to Lucan and built a home in 1970.  Many happy memories were made.  Jim helped all of his family with any project they were working on.  If something needed fixing he was there.  Jim really enjoyed his motorcycle and took many trips with Ruth ann over the years.  Sometime after they stopped travelling by motorcycle, Jim bought a travel trailer and parked it in Florida for the winters.  He would come home every spring with the best tan.  He would have loved to be back in Florida one more time.  He will be sadly missed.

In keeping with Jim’s wishes cremation has taken place. . In Lieu of flowers donations to the Canadian Cancer Society and the Alzheimer Society of Canada would be appreciated by the family.

Offer Condolence for the family of CURTIS: Jim of Lucan and formerly of London