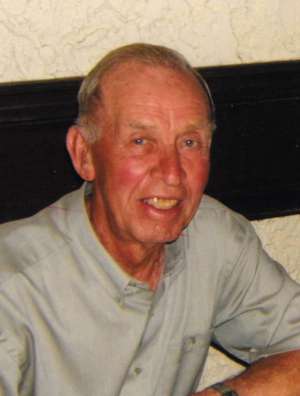 Stewart was born and raised in Hay Township.  After working for the CNR, Stewart enlisted in the RCAF as an Avionics Technician.  He and Janice spent the next 25 years stationed in Canada and Europe.  He also spent a tour of duty with the UN Peace Keeping Force.  He made many life long friendships while in the military.  After leaving the military, Stewart and Janice made Winnipeg their home. In retirement, Stewart and Janice became Snowbirds and escaped the Winnipeg winters in the RV in the Southern U.S., meeting old friends and making new friends along the way.

While in the military Stewart took up golf and curling.  He became an avid golfer and enjoyed many golf games with family when he visited Ontario.  He was very proud to have scored 5 holes in one during his golfing days.  In winter, Stewart enjoyed both men’s and mixed curling.  When he could no longer actively participate in his favourite sports, he did so by watching them on TV in the comfort of his favourite armchair.

When not watching sports or the news, he would be playing solitaire on the computer or working on his word puzzles.

These past 2 years were difficult for Stewart not being able to visit in person with friends and family or even enjoying a coffee at his favourite spots.  This did not stop his family and friends from virtually connecting with him or phoning him to keep his spirits going. The family would like to thank his friends and neighbors for the help and support shown to both Stewart and Janice over the past few years, especially Gwen Miguez and Bob Cooke.

Donations to South Huron Hospital, Jessica’s House or a charity of your choice would be appreciated by the family. 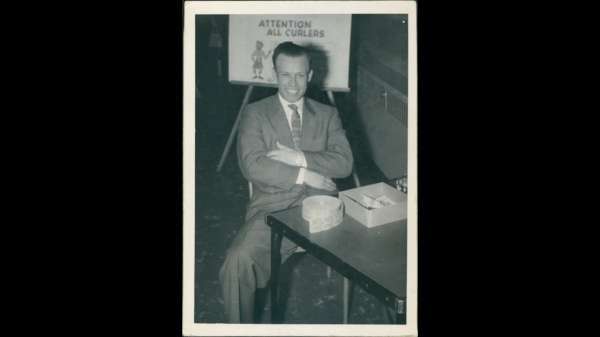 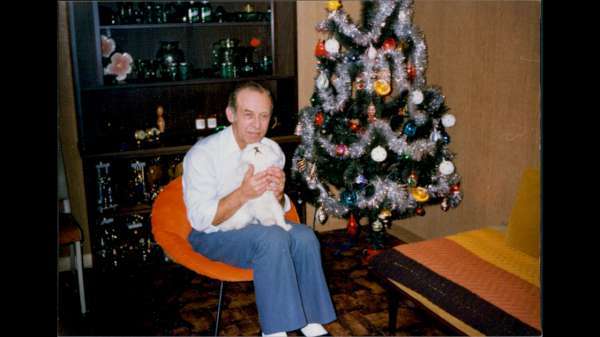 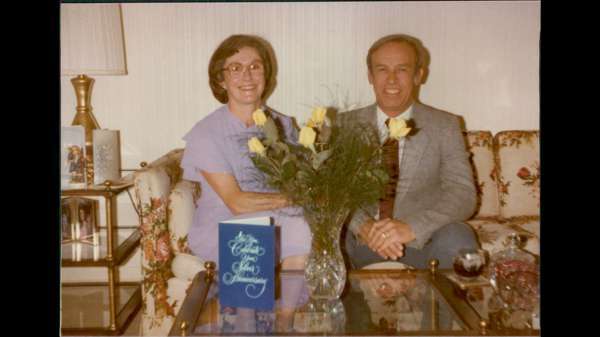 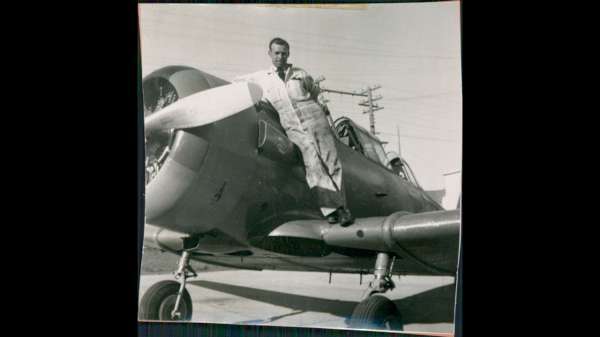 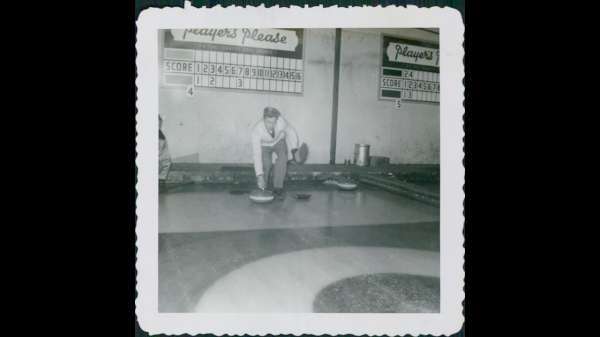 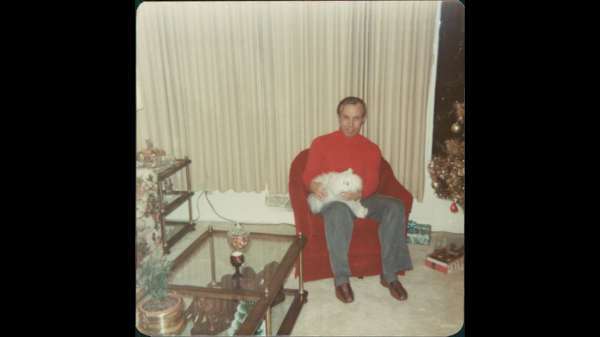 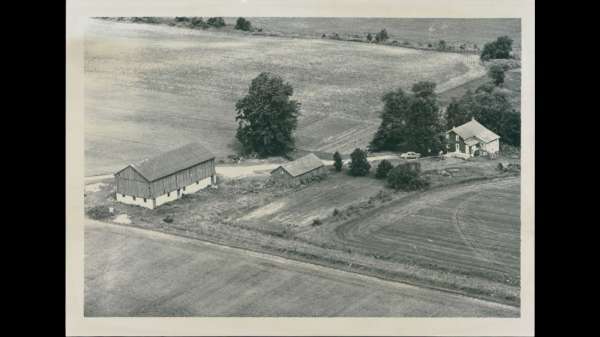 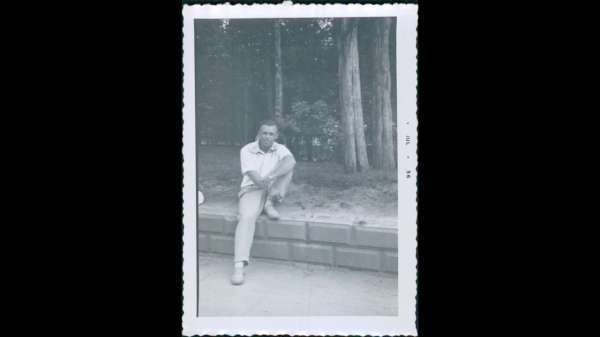 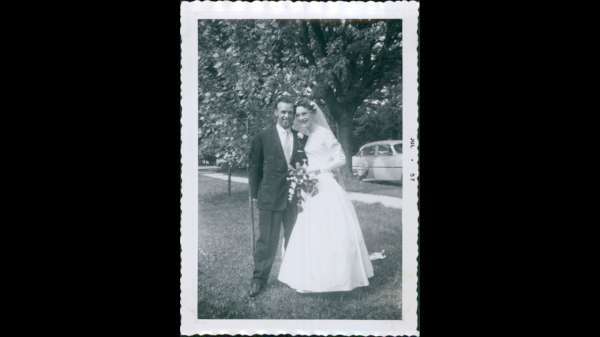 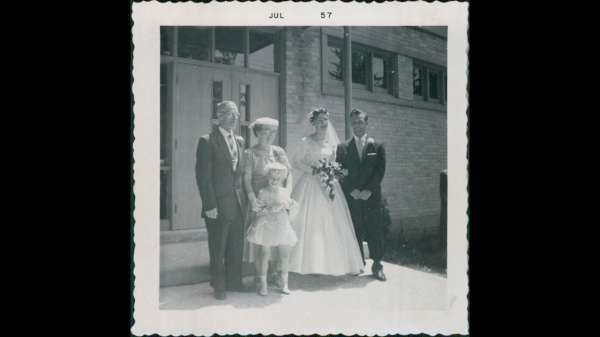 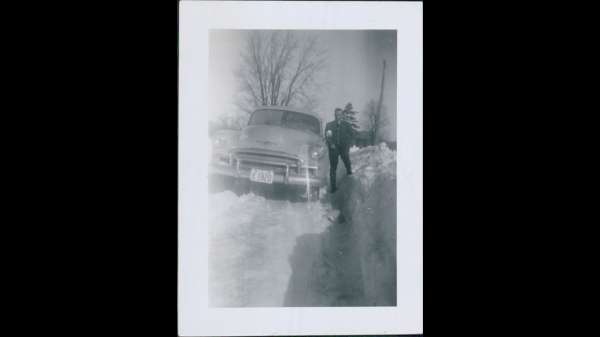 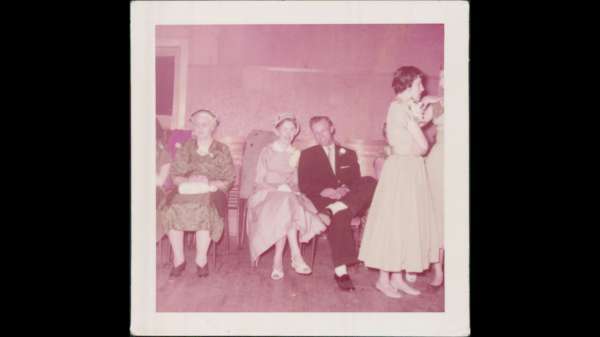 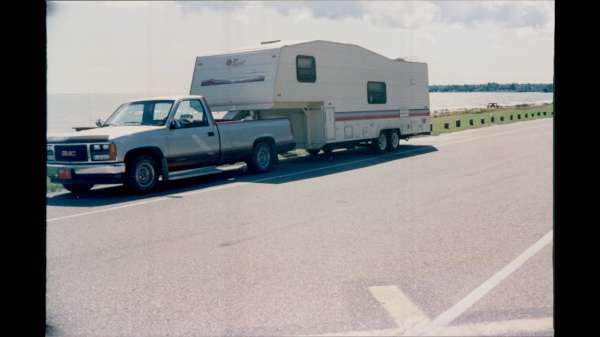 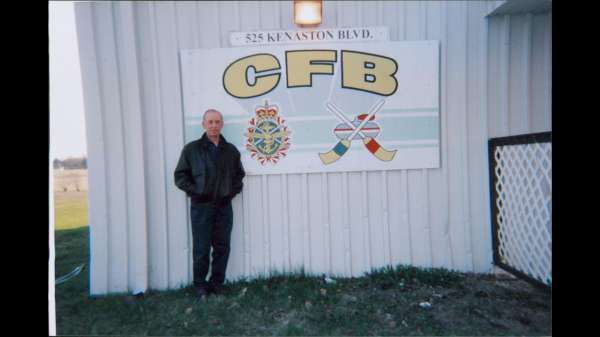 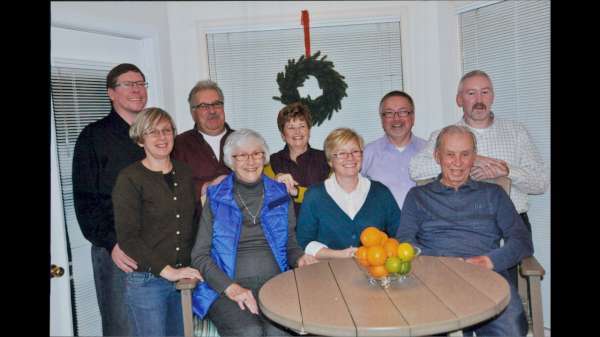 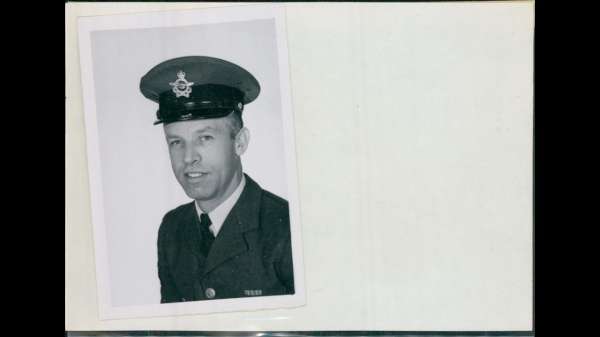 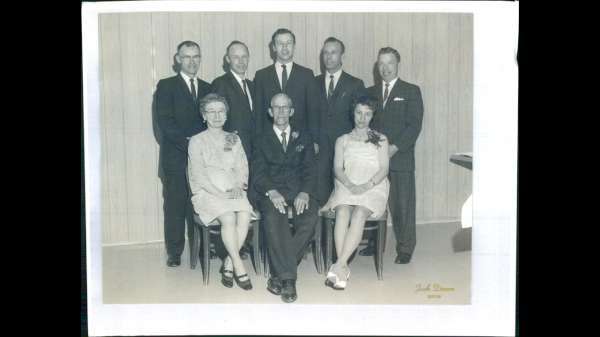 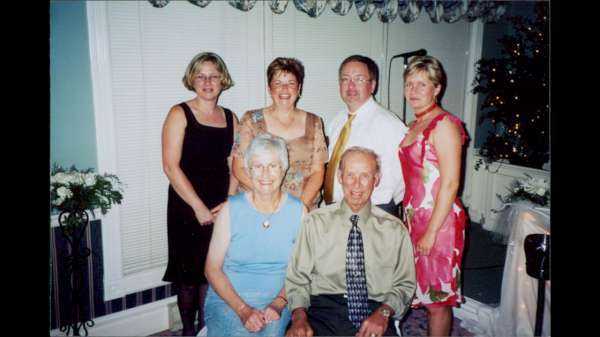 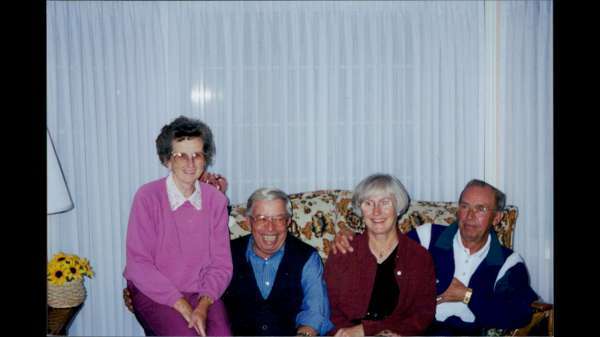 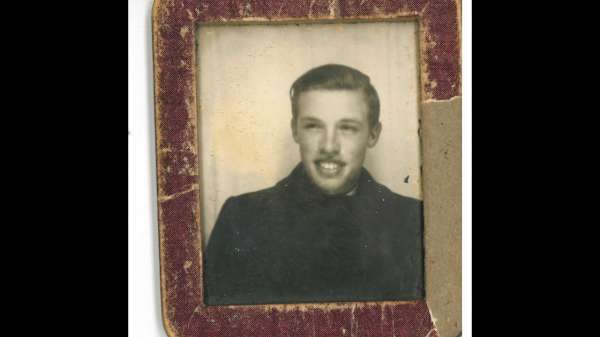 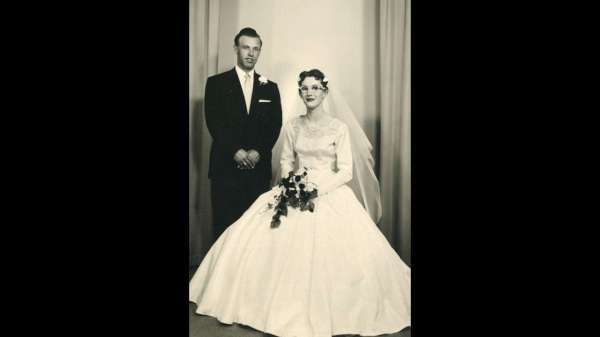 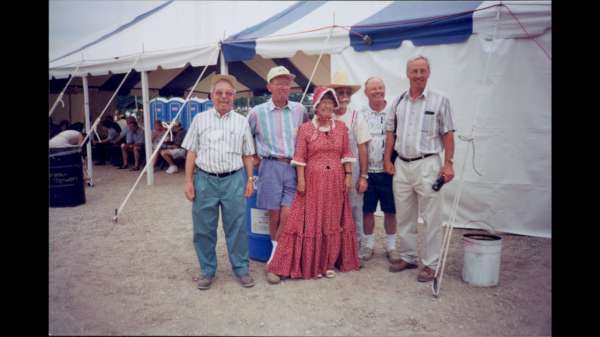 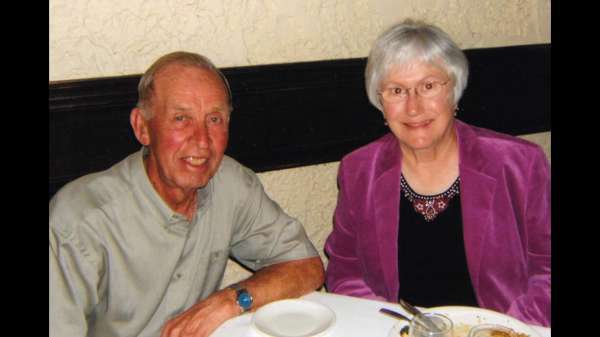 Offer Condolence for the family of ADKINS: Stewart Henry of Winnipeg and formerly of Hay Township