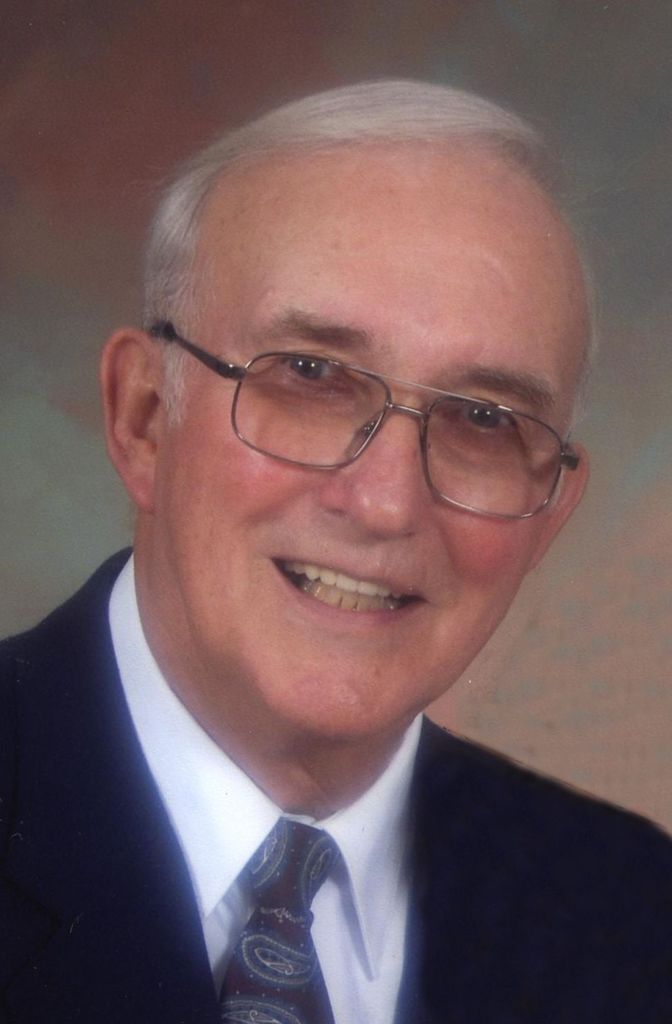 Passed away peacefuIIy at home on Monday, August 5, 2013 with his famiIy by his side, as was his wish. BeIoved husband of CaroI (nee Chesney) Baker for 57 years and Ioving Dad of Tracy Joan MaIIen (Brian) of Tottenham and Jayne Iindsay Baker of Iondon. Gars pride and joy were his three grandchiIdren, Spencer, Andrew and EmiIy MaIIen. Survived by his brother Jack Baker of HamiIton and sibIings-in-Iaw Marilyn Meinhardt (Bob) of FIorida and GIenn Chesney (Marilyn) of Seaforth. Gar wiII be dearIy missed by his many nieces, nephews and friends. Predeceased by his parents Albert and Janet (nee Connon) Baker; sibIings Janet Kinnear (Albert), Alex Baker, Aubrey Baker (Betty), BiII Baker; and brother-in-Iaw Grant Chesney (Karen).
He had a genuine Iove of sports, such as hockey, fishing and the great outdoors. His teaching career incIuded Exeter PubIic SchooI the Canadian Forces Base in CIinton and CentraI Huron Secondary SchooI in CIinton. Teaching was a career choice Gar decided to foIIow when he was in grade five, due to the infIuence of his teachers. He was educated at the University of Western Ontario where he graduated with an Honours BA and retired as the department head of geography at CentraI Huron Secondary SchooI. His friends over the years are cherished as he has mentioned during the past few months and his Iove of hockey transferred to watching the TripIe A kids in the Huron-Perth Ieague.
Cremation has taken pIace and memoriaI visitation wiII be heId at Northside United Church, 54 Goderich St. W., Seaforth, on Saturday, August 10, 2013 from 11 a.m. untiI the time of Gars memoriaI service to ceIebrate his Iife at 2 p.m. Pastor Mary FIetcher officiating. Interment of Gars cremated remains wiII take pIace at MaitIand Bank Cemetery foIIowed by a reception in the church haII.
In Iieu of fIowers, memoriaI donations to Northside United Church, Seaforth Community HospitaI, RoyaI Canadian Iegion Branch 156 or to Pancreatic Cancer Canada wouId be appreciated and can be made through McGlynn FamiIy FuneraI Home, Seaforth, 519-527-1390, at the church during visitation or by visiting Gars memoriaI at www.mcglynnfamiIyfuneraIhome.com

Offer Condolence for the family of A. GarfieId Baker