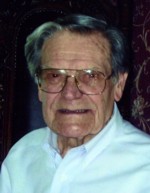 Peacefully with his family by his side, Lloyd Clifford Acheson passed away at the Oasis Retirement Home, Lucan on Monday, October 29, 2012, in his 92nd year. Born in Donegal, Ontario on May 19, 1921, Lloyd was the son of the late Joseph and Emma (Danbrook) Acheson. Cherished husband of Ruth (Fraser) Acheson for 72 years. Dear father of the late Clifford Acheson (1986). Loved eternally by daughter Heather and son-in-law Mick Stafford of Toronto. Dear grandfather of Shannon and Robert Dameron of Toronto, Heather Acheson of Monaco and Christopher Acheson of Toronto. Also survived by 4 great-grandchildren Kelly (Hayles) and David Phelan of New York, Scott Hayles, Amber and Austin Acheson, all of Toronto. Fondly remembered by daughter-in-law Nancy Acheson of London. Also survived by sister Bernice and brother-in-law Lyle Johnson of Listowel, sister Marlene and brother-in-law Wayne Cummings of Bracebridge. Predeceased by brothers Wilfred (Ruth), Stanley (Gertrude), Sam (Bunny), Leroy (Dorothy) and sisters Fern Borden and Winnifred (Elmer) Coughlin. Dearly missed by Ruth’s sister Dorothy (late Kenneth) Barss of Victoria, B.C. Also remembered by many nieces and nephews. Lloyd was a Veteran of World War II, former owner of the Lucan Ford Dealership, and very active in the Minature Horse Society.

Friends may call at the Haskett Funeral Home, 223 Main Street, Lucan on Friday 2-4 and 7-9 PM and Saturday 12 – 1:30 PM where the funeral service will be held at 2 PM with Rev. Darrell Shaule officiating. Interment  St. James Cemetery, Clandeboye.

Donations to the Lung Association would be appreciated by the family. 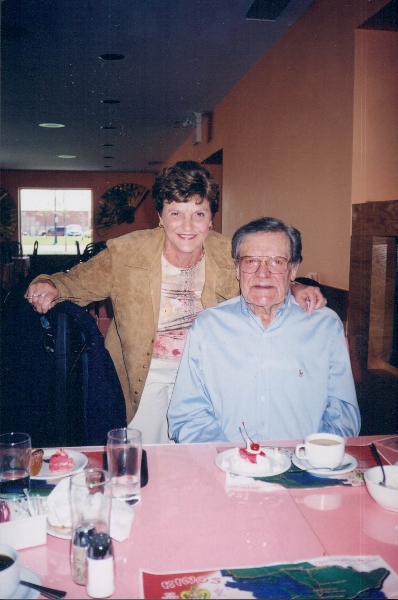 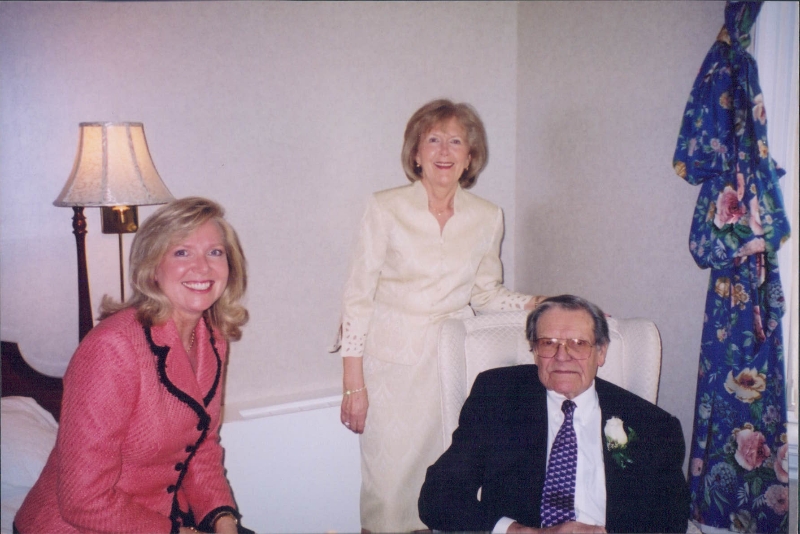 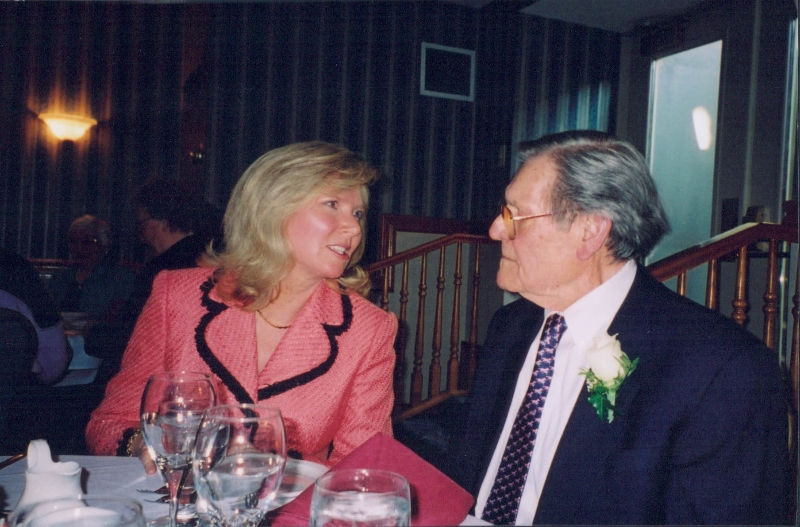 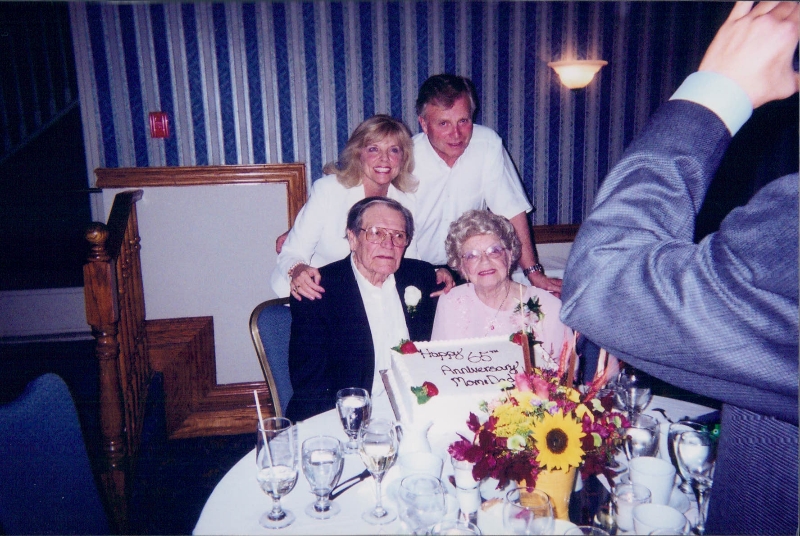 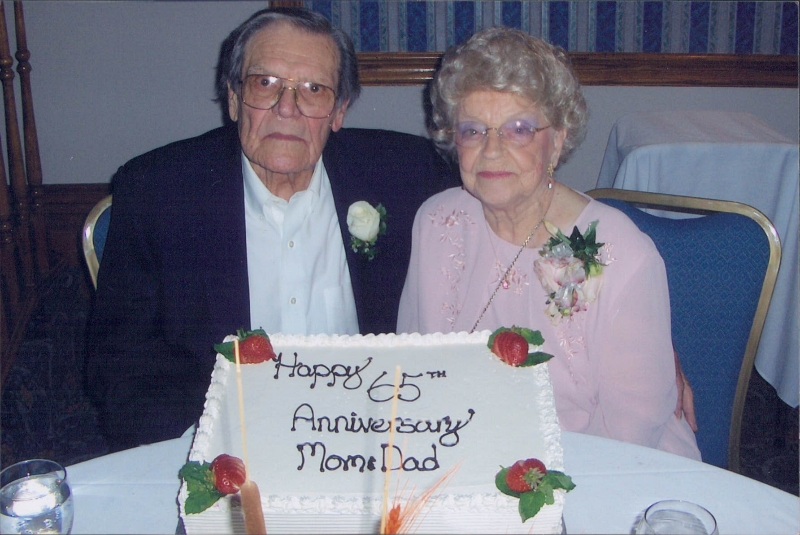 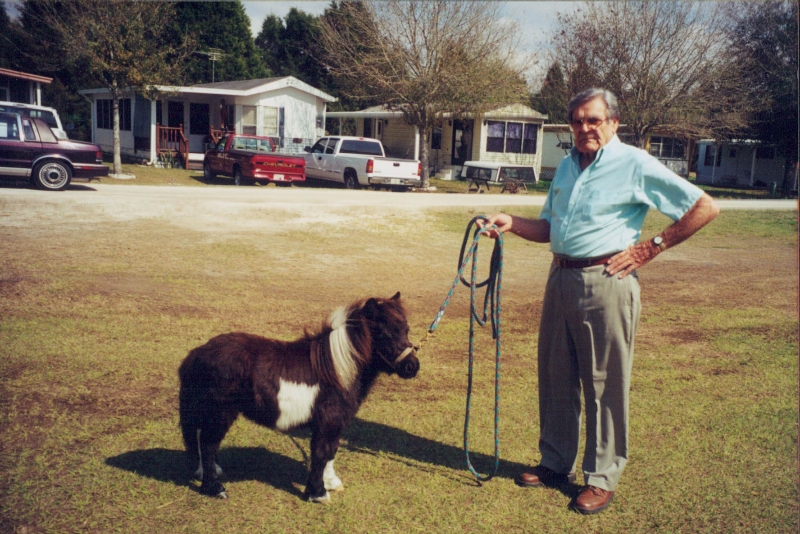 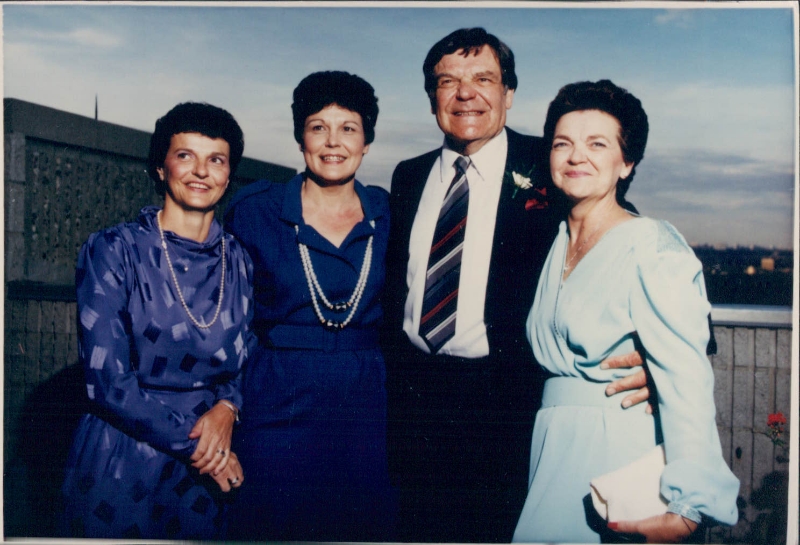 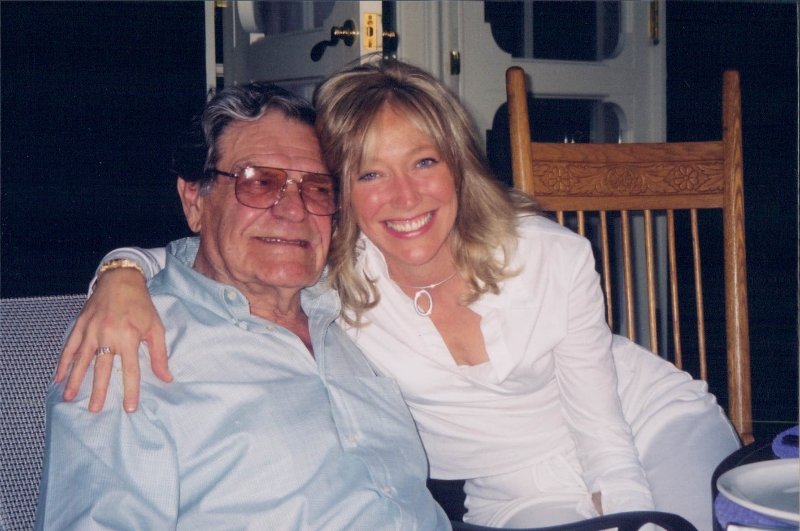 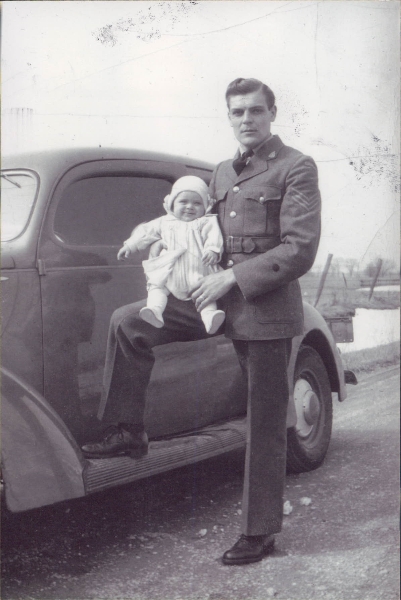 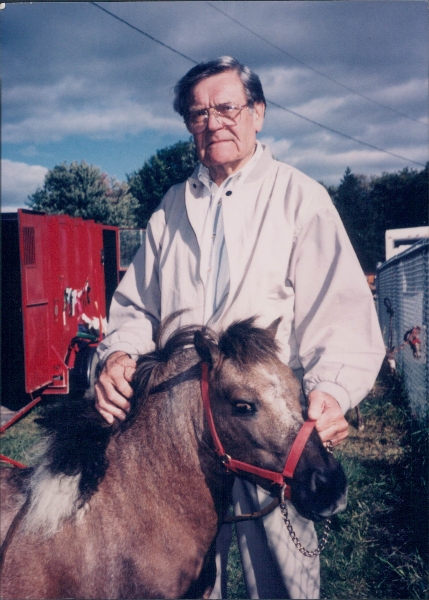 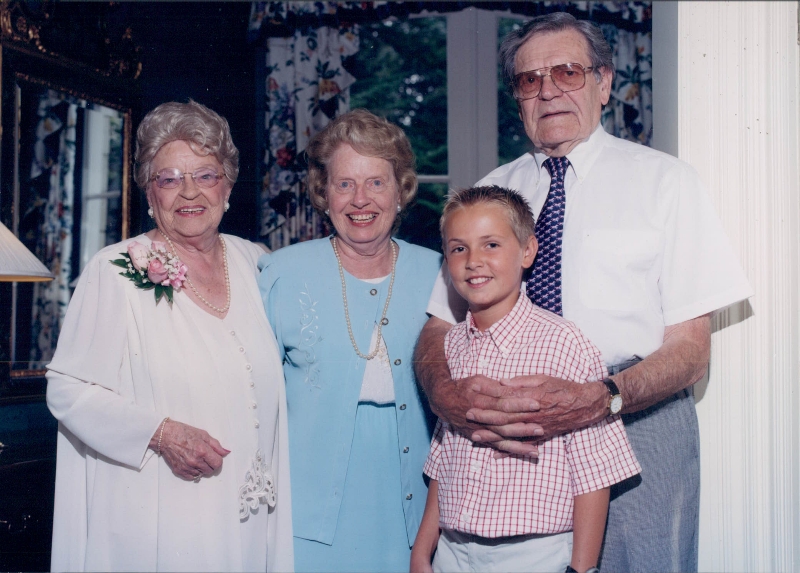 Offer Condolence for the family of Lloyd Acheson